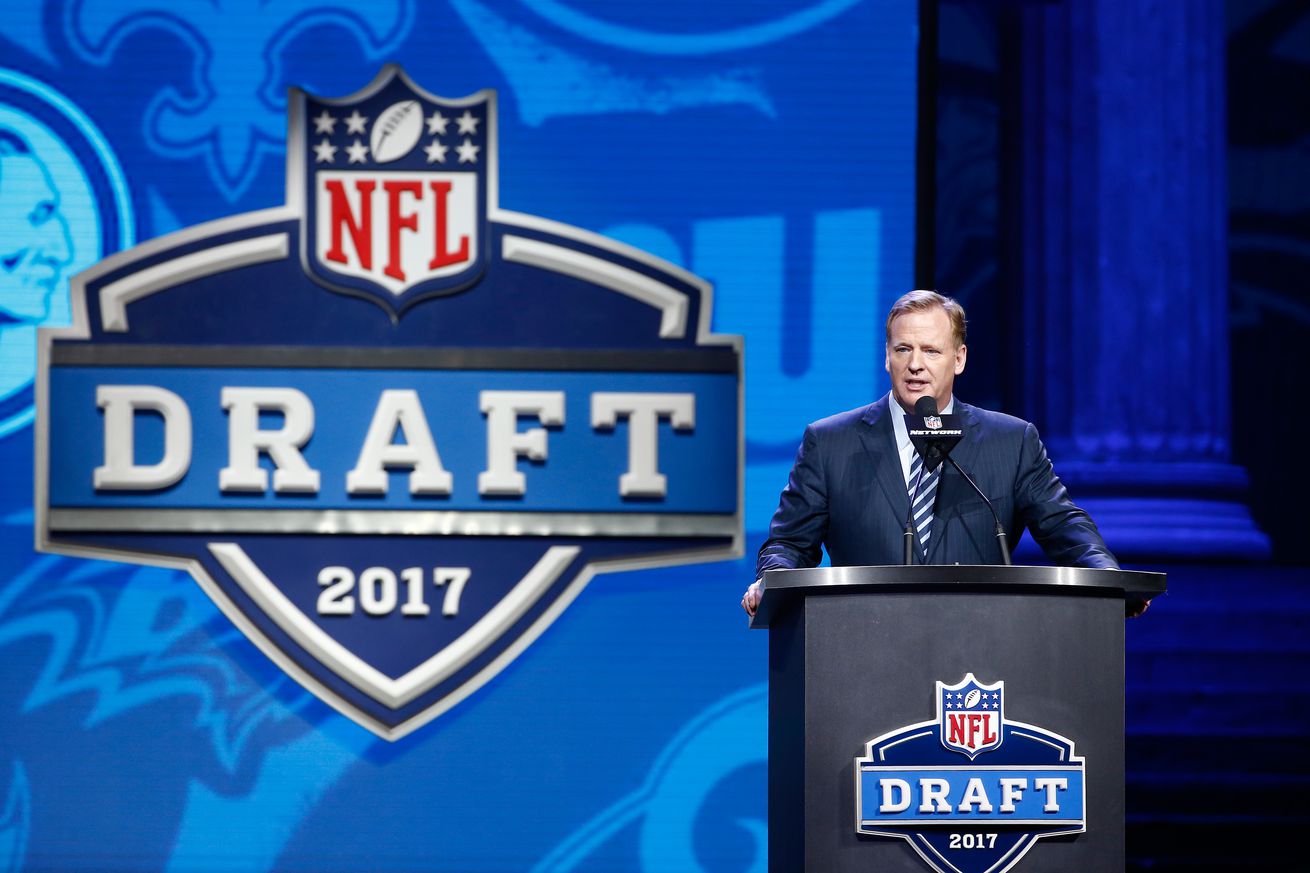 It is Draft Day part two! The 2017 NFL Draft continues tonight with the second- and third-rounds. After a crazy first round filled with multiple trades to grab quarterbacks, the Cleveland Browns moving all over the board, and the Miami Dolphins grabbing a player they deliberately avoided prior to the Draft, it is time to get back to the selection process.

Tonight, the Dolphins should be focusing on continuing their defensive rebuild, a process started in free agency with the addition of players like Lawrence Timmons, Nate Allen, William Hayes, and T.J. McDonald, and continued with last night’s selection of Charles Harris. At some point, the team could jump back over to the offensive side of the ball, especially if the team can pick up a potential starting guard.

We will have everything Dolphins covered here on the site, and we will have the Draft itself fully covered as well.

Everything you need to know about the second- and third-rounds is below, and enjoy the chat.