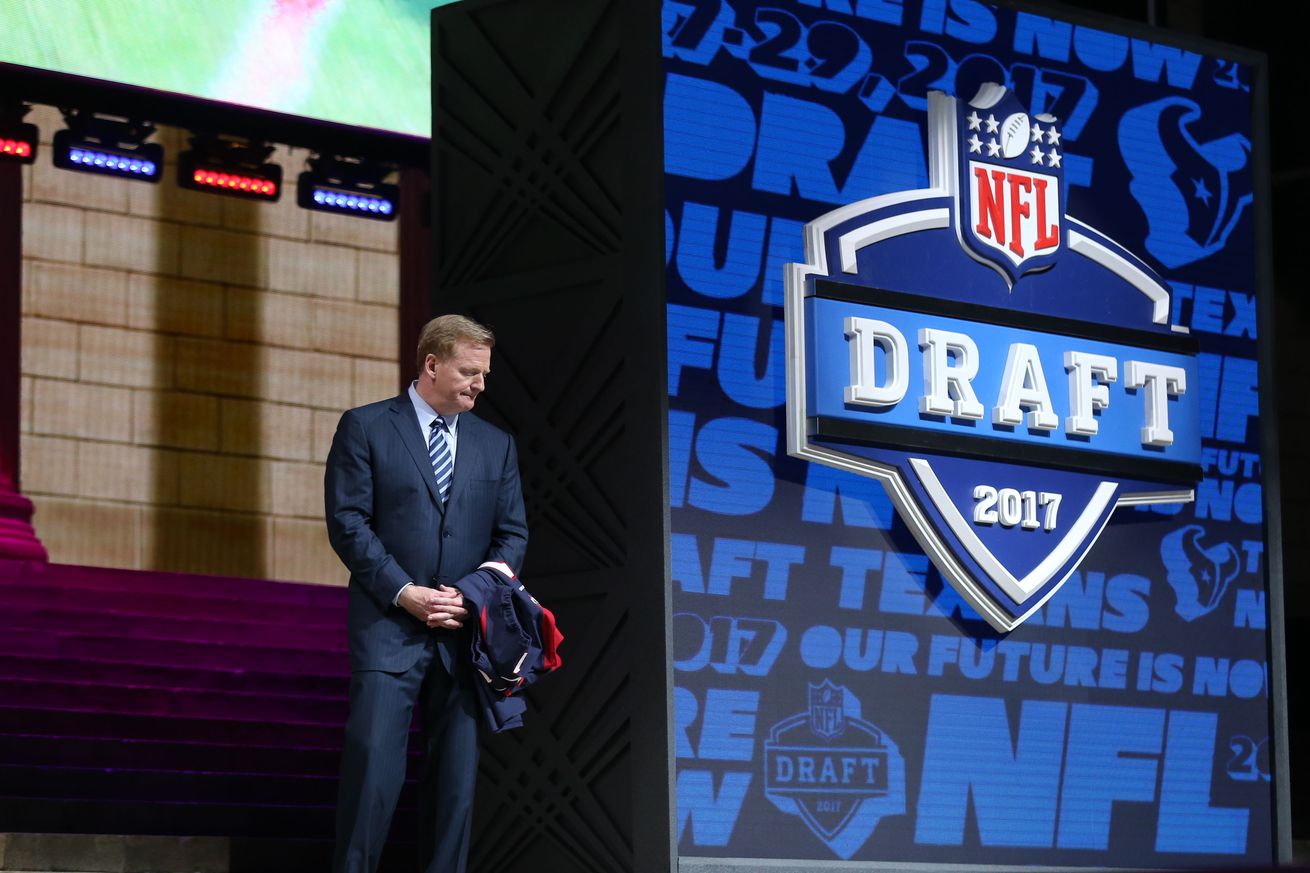 The second day of the 2017 NFL Draft is here, and it is time to start the next two rounds of the selection process. The Miami Dolphins used their first-round pick, the 22nd overall selection, to add Missouri defensive end Charles Harris. Now, they go into day two with two selections on the night, the 54th overall selection and the 97th overall pick.

Yesterday’s first round was filled with trades and surprise moves all over the place. The Chicago Bears started the drama with a trade up one position, from third overall to second, paying the San Francisco 49ers a ton of draft picks to make the move, in order to select North Carolina quarterback Mitchell Trubisky. After that, trades continued, with quarterbacks being the most common target in those moves. The Cleveland Browns, meanwhile, continued to trade back throughout the night, adding picks, then made a last minute trade back up, ultimately landing three first-round picks including the first-overall with Myles Garrett, the 25th overall with Jabrill Peppers, and a trade back into the first round at 29th overall to select David Njoku.

The Draft continues with the second- and third-rounds on Friday, followed by rounds four through seven on Saturday. Officially the “NFL Annual Selection Meeting,” the Draft will be held in Philadelphia this year on the steps of the Philadelphia Museum of Art - or the steps that Rocky ran in the movie.

The full schedule for the rest of the Draft, including TV coverage, time per pick, the Dolphins’ draft order, and a link to the full draft order, is below: