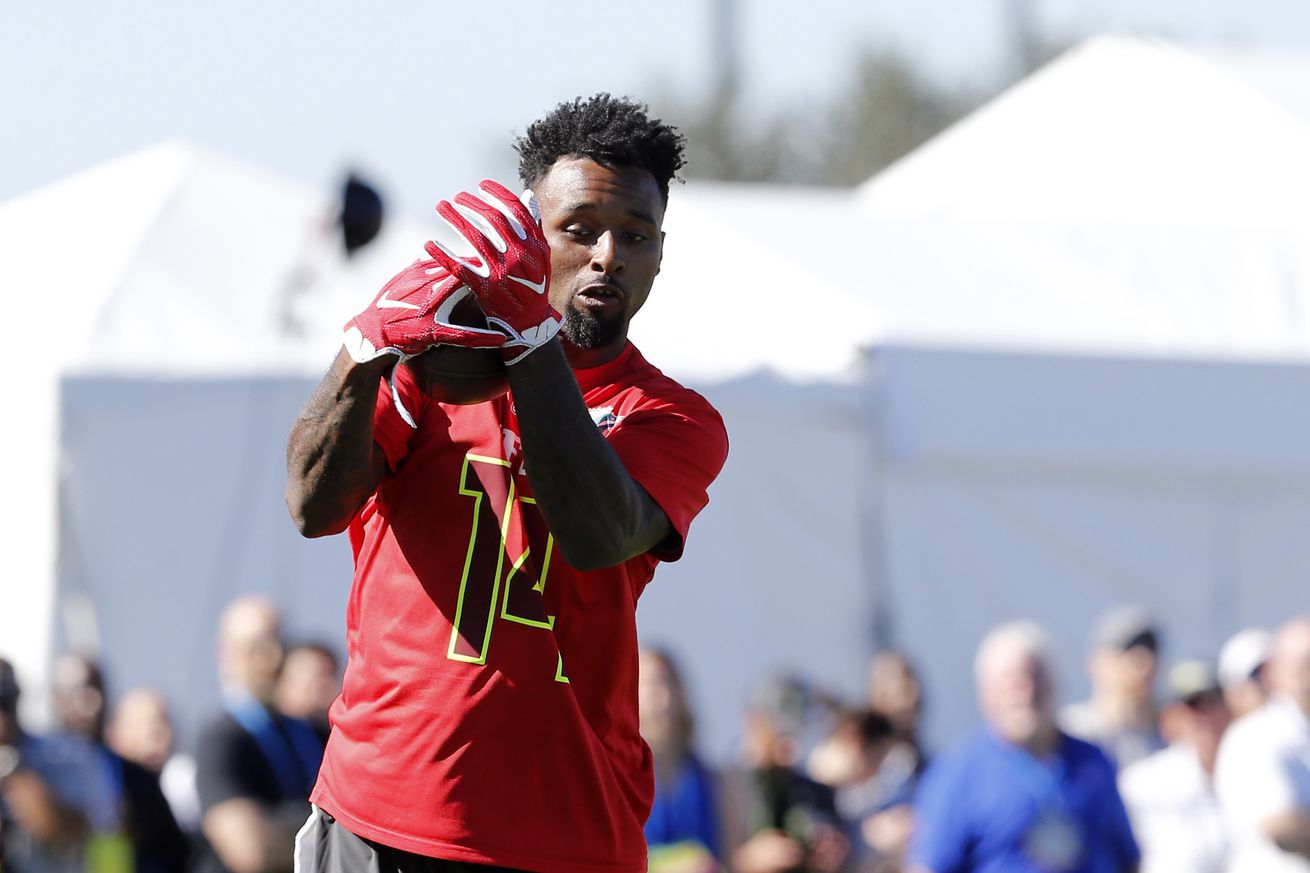 Whichever of those terms you choose to use in describing Miami Dolphins wide receiver Jarvis Landry and his New York Giants counterpart Odell Beckham, Jr., it will fit. The two LSU products came into the NFL together, and have routinely put up highlight reel catches since they were selected in the 2014 NFL Draft. They have stayed in constant contact with each other, and they continue their rivalry catch by catch.

7 reasons I’m tired of being tired
Can CBD Be Used to Fight Coronavirus …
طريقة عمل رز الريزو
Black And White Thinking: What It Is …
Let’s Launch

The two are tied for the NFL record for receptions in a player’s first three seasons.

On Thursday, the NFL’s new Pro Bowl Skills Competition featured a “Best Hands” showdown - and of course Beckham would have the lead with Landry the last receiver to compete. With the Kansas City Chiefs’ Alex Smith working as his quarterback, Landry ran through the 14 receptions that had to be made, including designated one-handed, two-handed, sideline, and over-the-shoulder receptions, in 52.6 seconds.

Landry emphatically spiked the ball after the final catch and official time was displayed. (It was not the only spike of the round, if you watch what Landry does with the ball after the first sideline catch is waved off by the referee.) Beckham tackled Landry after the spike in celebration.

You can watch Landry’s winning run through the competition on NFL.com. 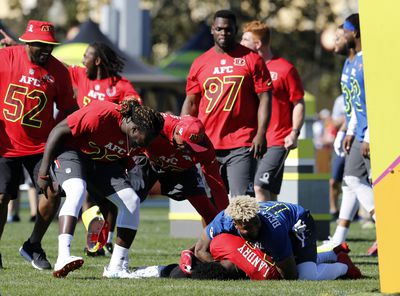