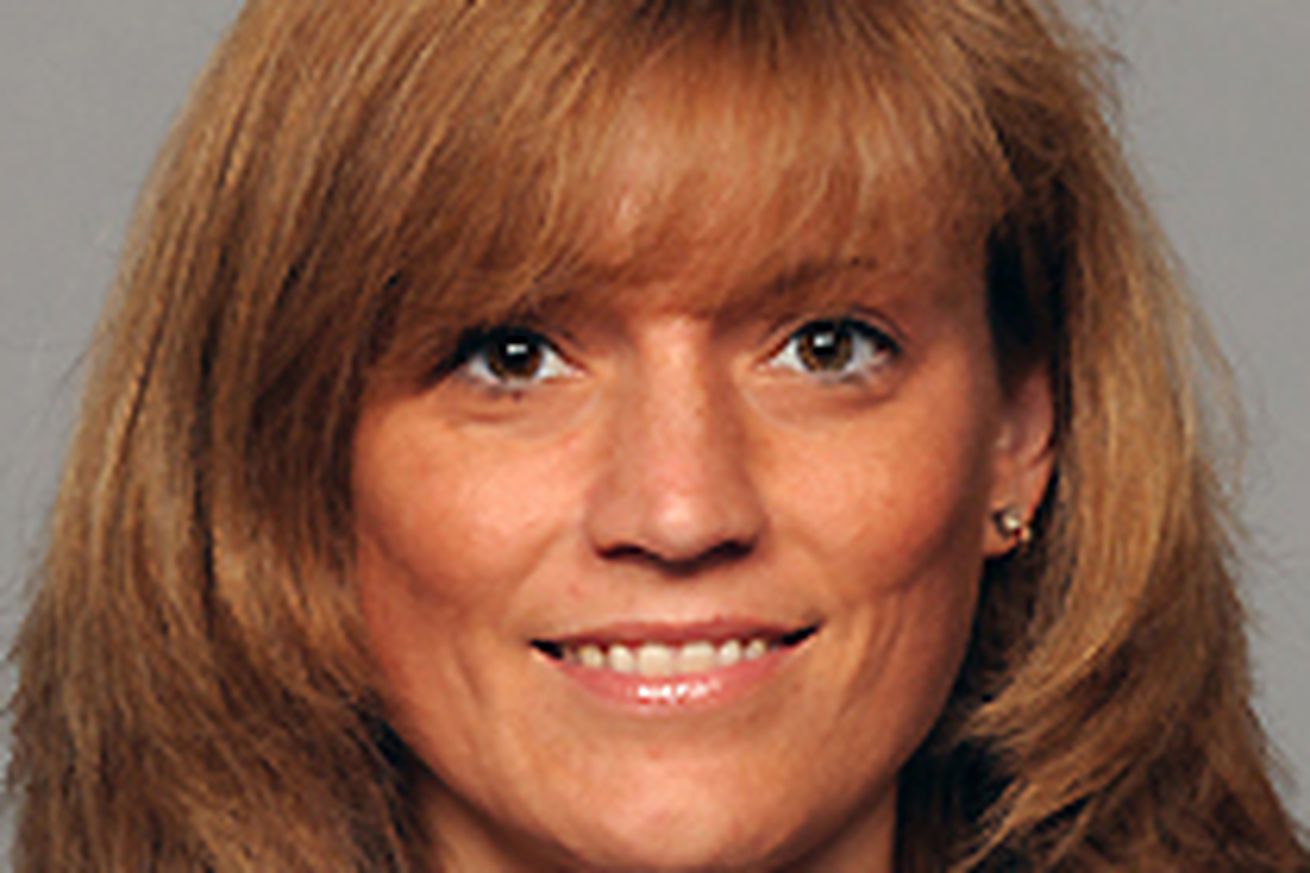 A report on Wednesday indicated that Miami Dolphins Vice President of Football Administration Dawn Aponte could be heading to the Detroit Lions. It appears that was not correct.

In an ever changing coach and executive environment, there are going to be times where reports initially indicate one thing, then turn around and go the exact opposite direction. That appears to have happened between Wednesday and Thursday, as a report from Fox Sports' Alex Marvez Wednesday had Miami Dolphins Vice President of Football Administration Dawn Aponte moving from South Florida to the Detroit Lions. On Thursday, those reports changed.

Aponte, who on Monday will be marking her sixth anniversary as a member of the Dolphins' staff, has worked within the NFL for 25 years. She started her career within the league with the New York Jets, where she spent 15 seasons. After a three year stint in the NFL offices as the Vice President of Labor Finance, she returned to working at the team level, working in the Cleveland Browns organization. She was hired by the Dolphins in 2010 as the Senior Vice President of Football Operations, then was promoted in 2012 to Executive Vice President of Football Administration, where she works with the team's Executive Vice President of Football Operations, Mike Tannenbaum, on football operations and support functions. She is the team's chief contract negotiator, as well as oversees the daily management of the football business and administration, including management and planning for the salary cap, negotiating and drafting player and football related contracts, the football operations budgets and labor relations, and serves as the team's liaison with the NFL on league affairs.

The idea of Aponte leaving Miami seems to make sense when you consider the overlap between her position and that of Tannenbaum. The two, however, have worked together before and seem to work well together. The move to Detroit makes a lot of sense for that franchise, as new team President Rod Wood has said he will not get involved in football decisions and new General Manager Bob Quinn does not have much salary-cap management experience.

Thursday morning, however, it became apparent that Aponte will not be leaving the Dolphins. First, Andrew Abramson of the Palm Beach Post tweeted:

Then Marvez confirmed the same, that Aponte would stay with Miami. He also did something you do not see often - he apologized for his incorrect report:

Interesting ... I'm going to stand down on this and retract my Tweet as this plays out. https://t.co/eaujyZ8o7t

Confirmed Dawn Aponte staying w/ @MiamiDolphins. My mistake & I own up to it. Apologies to her & the team. I will do better in the future

Yes. And again, my apologies to Dawn and the @MiamiDolphins for not vetting this story properly. Completely my fault https://t.co/DlsgvRXccG

Keeping Aponte is a huge bonus for the Dolphins. She is a wizard at understanding exactly how the Dolphins can use their money to sign players, and how to get the most out of the cap each year.  Aponte knows the rules of the Collective Bargaining Agreement better than maybe any other person. She understands the inner workings of the NFL and she has relationships with the Players Association. Aponte has been considered for upper-echelon positions as a league executive. She has the potential to, one day, become the league's first female general manager. She is absolutely an asset to the Dolphins, and it should be a good thing that she is staying.