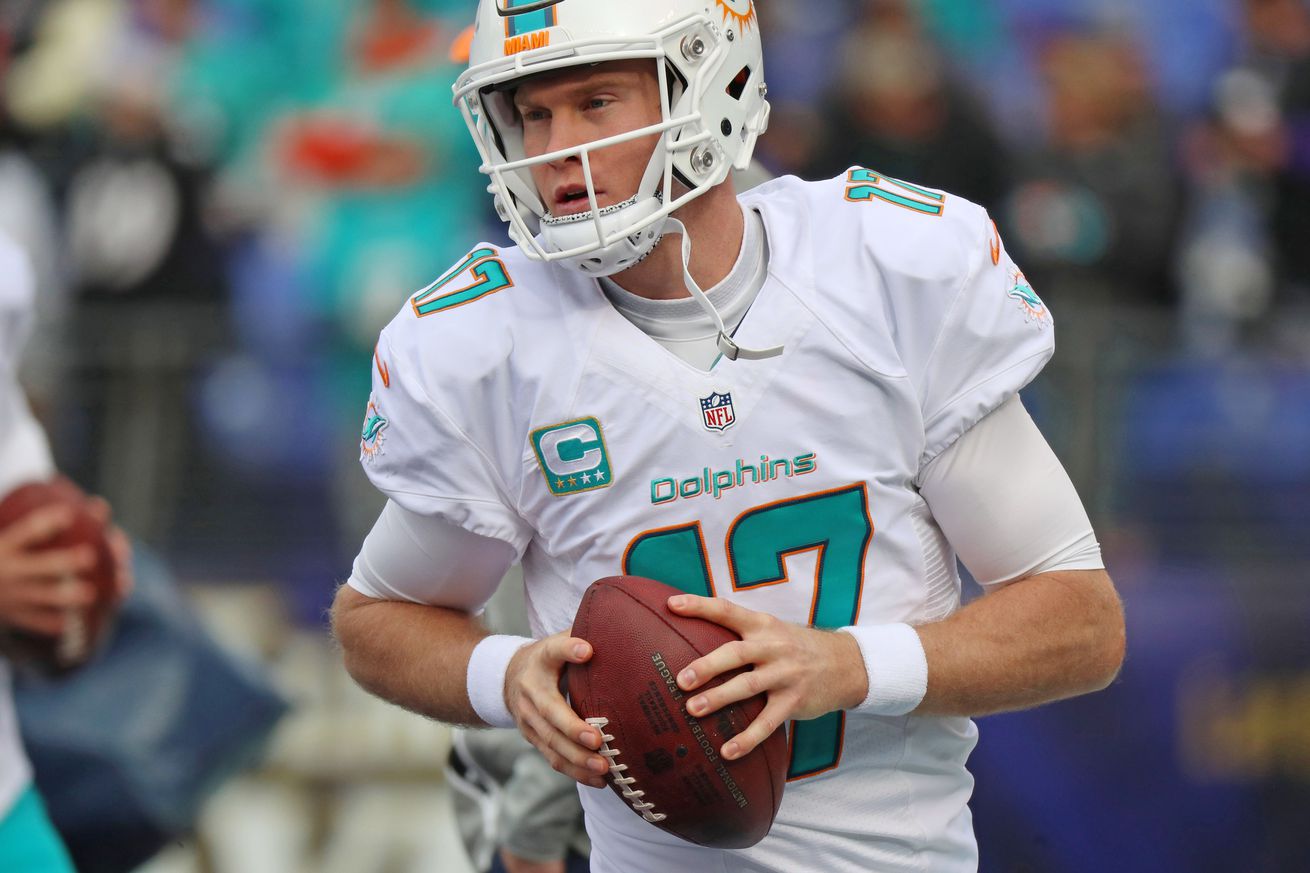 When it’s mattered most, Miami’s finest has not typically risen to the challenge

As we enter the final stretch of the 2016 regular season, Dolphins fans should be ecstatic. After a 1-4 start (with the only win coming against the still winless Browns) the Dolphins won six straight to improve to 7-4 and position themselves as the sixth seed in the AFC playoffs. Then, the twelfth month arrived and the Dolphins were given a rude awakening about the difference between games played in September-November and December football.

Cat Coronavirus Diary – Day 13
Can You be Too Old for Entrepreneursh…
Three things I learned while circling…
Being a (Goth) Black Sheep … and Brin…
CBD 2020: What to Expect + Our Top Pr…

There was a time in Miami Dolphins lore when it didn’t matter if it was December, if they needed to run the table late in the season, they could get it done. From 1970-1985, Miami ran the December gauntlet, unblemished, six times. Things have changed just a bit over the last 30 years however, as the Dolphins have only managed to accomplish this feat twice. The last time was in 2008 when they reeled off five straight (first win came in their last November game) as they finished 10-6 and won the AFC East.

That hot streak promptly ended in the first round of the 2008 playoffs with a 27-9 loss to the Baltimore Ravens, but Miami got another chance to overcome the demons of December’s past in 2013. They were on a three-game win streak that had improved them to 8-6 with two games to play. All three of those wins had come in December and the Dolphins only needed to win one of their final two games to make the playoffs. What seemed like a lock, turned into a mess as the Dolphins lost both, to the Bills and Jets, by a combined score of 39-7. In 2014, the Dolphins found themselves in a similar situation, sitting at 7-5 and in prime playoff position, before losing three of their last four to miss out again.

It all adds up to the Dolphins missing out on the playoffs for eight straight years. In fact, with the exception of that 2008 run, Miami has been home in January for 14 of the last 15 years. The Dolphins currently sit at 7-5 and probably need to win all four of their remaining games (vs. Cardinals, at Jets, at Bills, vs. Patriots) to make the playoffs. This will be no easy task, as the Cardinals are talented than their 5-6-1 record indicates, the Bills are still alive in the the playoff race, and the Patriots are led by MVP candidate Tom Brady, who sports a 20-9 career record against the Dolphins. While history, and the month of December, don’t leave much hope for that outcome, (the Dolphins playoff chances have plummeted to just 15 percent after their loss to the Ravens) there is hope of a late-season run.

For starters, despite the Dolphins 30th ranked run defense, they have actually done quite well when facing elite running backs like the one they will see from Arizona this coming weekend, David Johnson. Le’Veon Bell, LeSean McCoy and Melvin Gordon have combined for just 134 yards and one touchdown against the Miami Defense. If that trend continues, Miami could get that elusive first December win they need. Run defense alone, however, won’t get it done. Since entering the league in 2012, quarterback Ryan Tannehill is just 8-11 in December and if the Dolphins are going to run the table, they are going to need an All-Pro performance from him.

Even if they get both of these things, the Dolphins are likely to still need help from the Denver Broncos to make the postseason. All of this paints a pretty grim picture, but for the Dolphins, the key, whether they get in or not, is getting the December wins and proving to everyone that they belong in the playoffs.