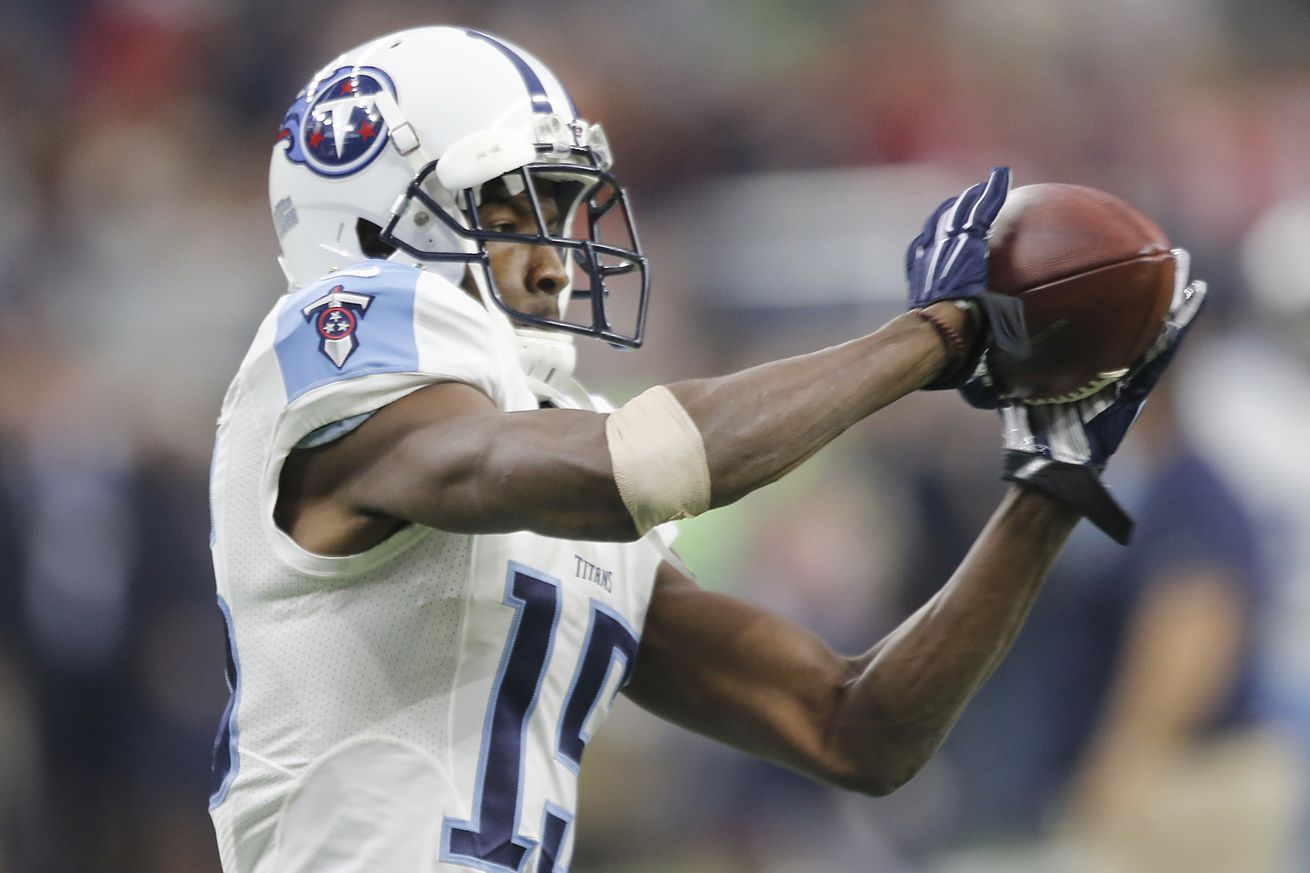 Hunter was a second round pick of the Tennessee Titans in 2013, coming out of Tennessee. He has played in 35 games over his three years, with 13 starts, catching 68 passes for 1,116 yards and eight touchdowns. Hunter ended the 2015 season on injured reserve after he suffered a broken ankle late in the year. He also had an ACL tear during his college career.

No corresponding release for the Dolphins has yet been reported.