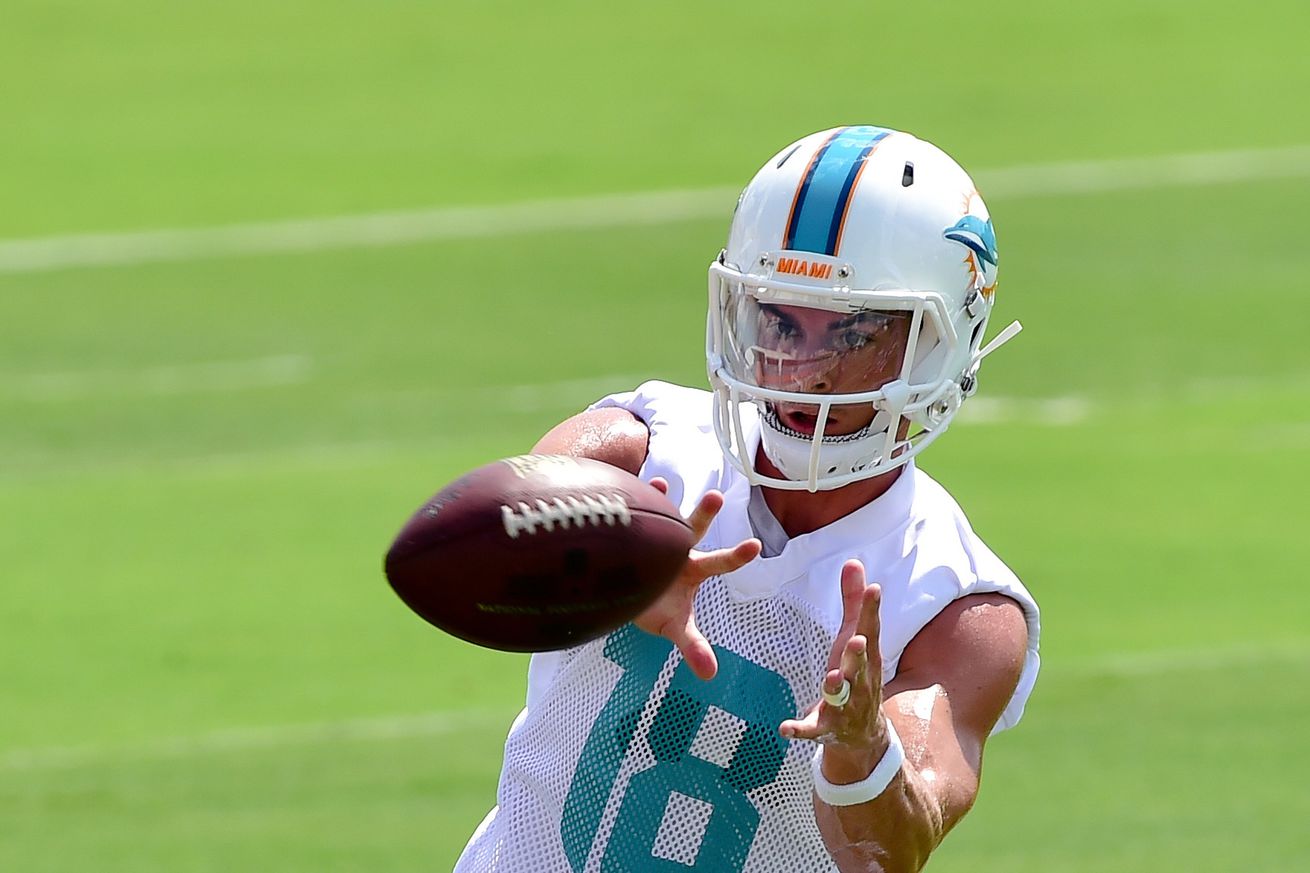 Whalen seemed to be on the roster bubble throughout the preseason, practicing and playing with the first team at times, but never doing enough to firmly secure his position. The team Whalen caught seven passes for 75 yards in the preseason.

The depth chart ahead of Whalen was his biggest obstacle, where Miami already had Jarvis Landry, DeVante Parker, and Kenny Stills, as well as drafted rookies Leonte Carroo and Jakeem Grant. Add Hunter to the mix, and Whalen simply was the odd man out.

The Dolphins signed Whalen in free agency this year after he spent the 2012 to 2015 seasons with the Indianapolis Colts. He was originally an undrafted free agent out of Standford in 2012.

Cheap flights from Atlanta to Miami for only 73$ round-trip in January. All taxes included!

Should I Sell My Rental Property?