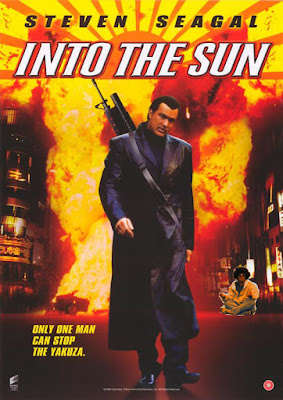 This Movie wasn't bad. The shots of Japan were really cool. The editing was a bit choppy but the lights and colors of Japan were a nice touch. Seagal plays this by the numbers - playing by his own rules and kicking and punching his way through various bad guys. His love interest seemed forced as they tried to give his character depth. But does Seagal really need depth? Who watches Seagal to hear him say "I love you"? We want him to kick ass.

Maybe one day Seagal will leave the violent life and retire to a nice beach, with a loving family, and a white picket fence. But today isn't that day.