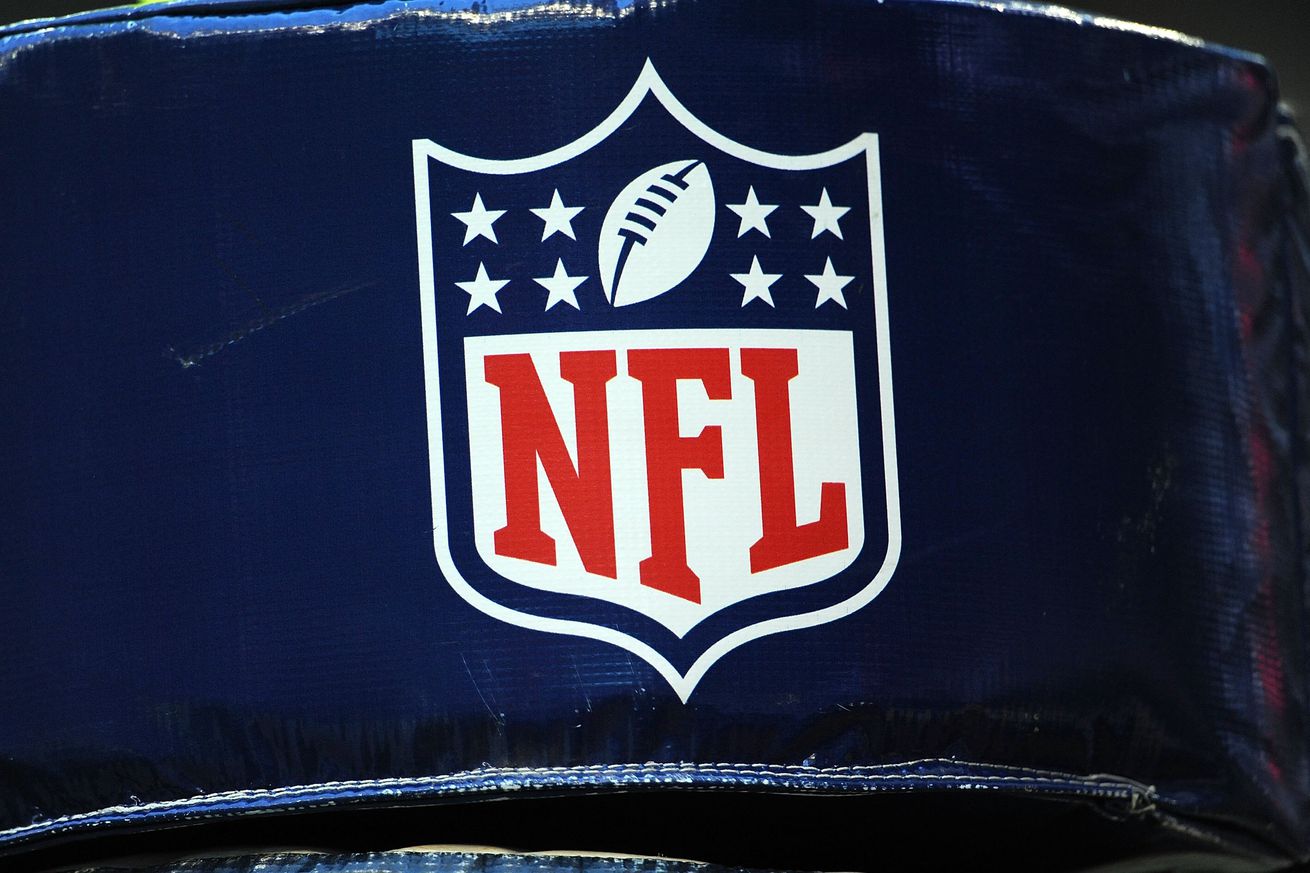 Looking ahead to some of the important dates in the 2016 NFL offseason.

Now that the Philadelphia Eagles have a head coach and coaching staff in place, what's next for the team? Here's a full schedule of 2016 NFL offseason dates including key events such as the 2016 NFL Draft, free agency, the Senior Bowl, the NFL Combine, and much more. Feel free to bookmark this page.

An assistant coach, whose team is participating in the Super Bowl, who has previously interviewed for another club’s head coaching job may have a second interview with such Club no later than the Sunday preceding the Super Bowl.

First day for clubs to designate Franchise or Transition Players.

Prior to 4:00 p.m., New York time, deadline for clubs to designate Franchise or Transition Players.

Prior to 4:00 p.m., New York time, clubs must exercise options for 2016 on all players who have option clauses in their 2015 contracts.

Prior to 400 p.m., New York time, clubs must submit qualifying offers to their Restricted Free Agents with expiring contracts and to whom they desire to retain a Right of First Refusal/Compensation.

Clubs that hired a new head coach after the end of the 2015 regular season may begin offseason workout programs.

After the final selection in the Draft has been made, clubs may begin signing Undrafted Free Agents who were eligible for the 2016 Draft.

First weekend after the NFL Draft clubs may elect to hold their one three-day post-draft rookie minicamp from Friday through Sunday or Saturday through Monday.

Second weekend after the NFL Draft: clubs may elect to hold their one three-day post-draft rookie minicamp from Friday through Sunday or Saturday through Monday.

NFLPA Rookie Premiere. Invited Rookies (typically, first and/or second-round selections) must be permitted by their respective clubs to attend. Such players are unavailable for offseason workouts, OTA days, and minicamps during this period.

Deadline for prior club to send "June 1 Tender" to its unsigned Restricted Free Agents who received a qualifying offer for a Right of First Refusal Only in order for such player to be subject to the CBA’s "June 15 Tender" provision.

For any player removed from the club’s roster or whose contract is assigned via waivers or trade on or after June 2, any unamortized signing bonus amounts for future years will be included fully in Team Salary at the start of the 2017 League Year.

Deadline for club to withdraw qualifying offer to Restricted Free Agents and still retain exclusive negotiating rights by substituting "June 15 Tender" of one-year contract at 110 percent of the player’s prior-year Paragraph 5 Salary (with all other terms of his prior-year contract carried forward unchanged).

At 400 p.m., New York time, deadline for any club that designated a Franchise Player to sign such player to a multiyear contract or extension. After this date, the player may sign only a one-year contract with his prior club for the 2016 season, and such contract cannot be extended until after the club’s last regular season game.