Finding defense in the 2020 NFL Draft with Pro Football Focus 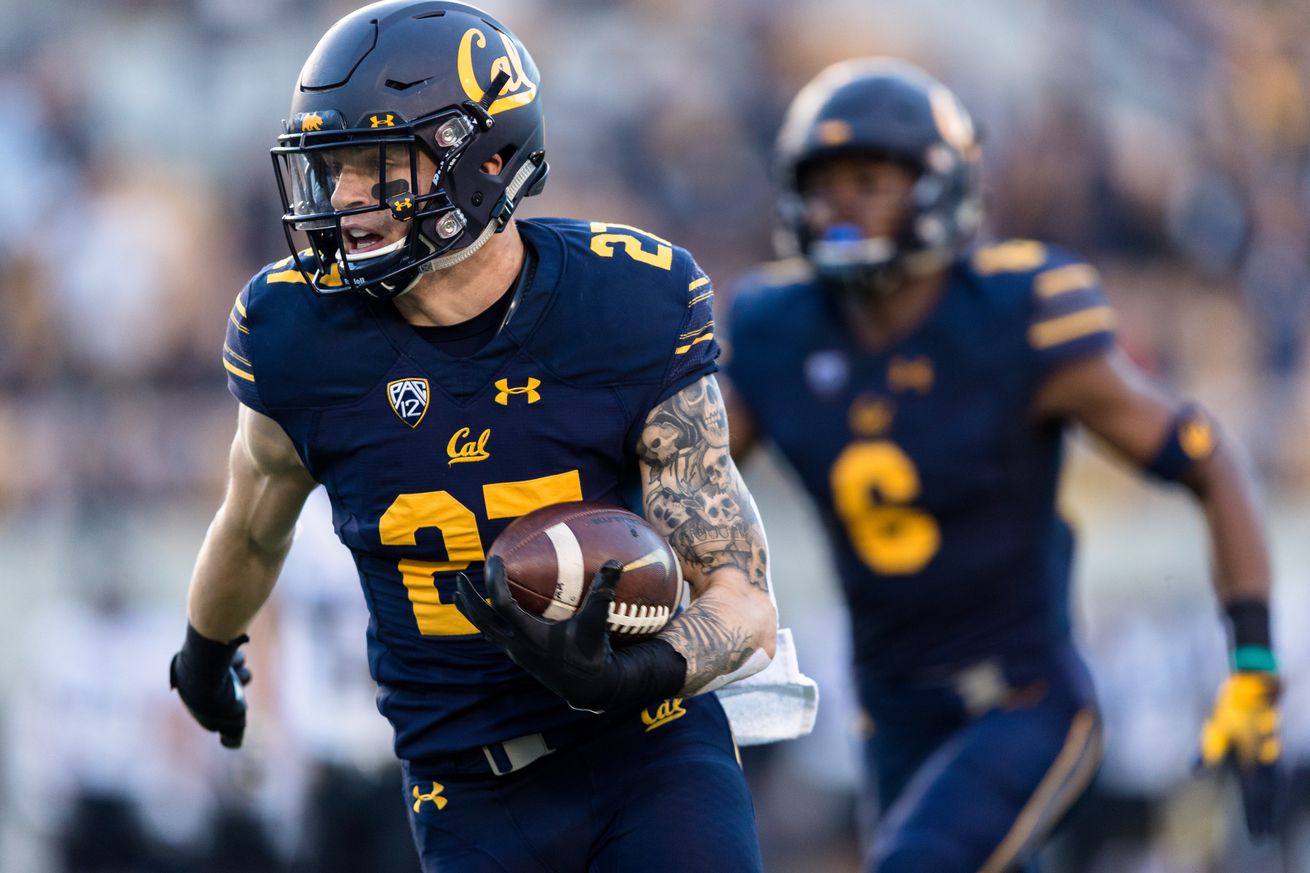 The safest way to not get ratio’d on a mock draft by Philadelphia Eagles fans is to select Alabama wide receiver Henry Ruggs III. He’s the clear fan favorite. We can do two more months of mocking Ruggs to the Eagles and play it safe and boring or we can change it up and talk about other players.

A Comparison of the Environmental Imp…
Things To Do In Copenhagen
Boston’s Fidelity: A new face of the …
A week and a half seemed like forever
AS THE AMAZON BURNS - Brazil's Presid…

Why would we do such a thing? Because there’s a universe that exists where Ruggs simply is out of reach. Ultra-competitive play-makers that run in the 4.2s tend not to make it out of the top ten. John Ross blazed 4.22 and went 9th overall to the Cincinnati Bengals. Tavon Austin blazed a 4.25 and went even sooner at 8th overall to the then St. Louis Rams.

Yes there are others that have lasted longer in the draft with a sub-4.3 run like Marquise Goodwin, J.J. Nelson and Jacoby Ford, but Ruggs has far more hype entering the process and is better with a cleaner medical history than what Austin and Ross were as prospects.

The only way Ruggs falls within reasonable striking distance of the Eagles is because this wide receiver class is loaded with top tier talent. That’s why it’s not crazy to suggest that Ruggs could take the long and arduous trek to the 21st overall selection.

I spoke with Mike Renner, lead draft analyst of Pro Football Focus, to get a feel for other prospects that should be on the Eagles radar in the first and second rounds. Of course he selected Ruggs for the Eagles in his latest mock, possibly out of self-preservation.

“Without DeSean Jackson, the Eagles’ receiving corps was probably the slowest in the NFL. Now they add the fastest receiver in the draft. Ruggs averaged a ridiculous 9.0 yards after the catch for his career.” - Mike Renner, PFF

We both agree that it’s a slam dunk pick but it’s also become a boring selection as we prepare to grind through the next two months. With that in mind, here are some other prospects that should tickle the Eagles fancy in the early rounds.

Let’s start with the safety position, where the Eagles have two major question marks. Does Rodney McLeod return? Jim Schwartz will likely be pounding the table for one of “his guys” and McLeod had a solid 2020 campaign returning from injury, but who can say for sure if he goes or stays? He’s also turning 30 years old in June. 32-year old iron man and leader of the defense Malcolm Jenkins claims he won’t play under his current contract, so we have to see how Howie Roseman deals with his situation. How do you begin to move on from those guys if they’re gone?

Think you can get this guy in the second round? Not so fast my friends; this dude is about to show out at the NFL Combine and the feeling is he’ll work himself into the day one conversation if he’s not there already.

Davis has range for days and has experience working both single-high and in the slot, which is becoming more coveted in the league. Currently Davis ranks 25th on the PFF big board and recently received a glowing write up from Pewter Report’s Jon Ledyard.

“Davis is an elite athlete whose track background has translated smoothly to the football field. His range on the back end is eye-popping... All indications are that Davis is a football junkie who is insanely dedicated to the sport... there are plenty of shots of Davis aligning the defense and communicating coverages, suggesting a player with the football IQ to be an early starter in the NFL.” - Jon Ledyard, Pewter Report

Simply put, Davis has all the traits to suggest he can be the linchpin of a single-high defense. He’ll be battling out with Alabama’s Xavier McKinney and LSU’s Grant Delpit to be the first safety selected off the board. Terrell Burgess from Utah is another name Renner mentioned as a player just outside of that top tier that has similar versatility as Davis and could be a viable day two option.

Fulton is the quintessential Eagles cornerback for both exciting and concerning reason. Fulton has the quick feet to mirror with the best of the them and is at his best playing top-down from off coverage. Where he can get into trouble, and this was vividly on display in the Texas and Clemson games, is at the catch-point down the field. Sound familiar?

There’s still plenty to like about the rest of Fulton’s game if you’re able to push past those concerns as Renner pointed out on episode four of the 2020 BGN Draft specials.

“You can’t teach how smooth his hips are, you can’t teach just how patient and on-balance he is with his feet along the route. So I think those traits will translate and also he’s been super productive at LSU over the course of his career in terms of just PBUs, not allowing a ton of yards and just grading-wise he’s graded out really well.

I’m a big fan of Fulton, if he is there at the Eagles pick in the first round I would one-hundred percent pull the trigger on that.” - Mike Renner, PFF

The story with Henderson is that he has all the athletic tools you ask for at the position but there are concerns flags in his game.

Along with having too many lapses in coverage last season, Henderson’s competitive toughness has often been called into question. This has specifically shown up in run support where leaks yards and doesn’t seemed interested in coming up to make a play. Opposing teams noticed the same and often would try to make him the force defender in run support by closing their formation with tight ends to his side and running right at him.

He’s also not a big chirper, which could mean nothing but is out of place at a position where big talk and mental warfare is par for the course. Silent killer? You could make that argument if he wasn’t so passive in his play style. It’s a shame because Henderson has legit round one talent that’s never fully shown on film.

A surprise early declaration, Igbinoghene is a wide receiver convert with only two years starting as a cornerback. He should test very well and has a solid build at 5’11”, 200 pounds, so you should start to see his name creep up boards throughout the process.

“I know Eagles fans can’t be happy with another ‘project’ at cornerback, but beggars can’t be choosers in Round 2. Igbinoghene’s stats don’t look great with 431 yards allowed on 35-of-68 targets this past season with no picks and only six pass breakups. He’s one of the most impressive athletes at the position in the draft though and flashes some impressive reps on tape.” - Mike Renner, PFF

Scouts will recognize Igbinoghene’s ceiling and defensive backs coaches around the league will be confident that they can unlock him if the organization is patient enough to let him blossom. If you’re cringing at all of this, I don’t blame you. It’s a hard sell for a team that’s struggled to develop the cornerback position, but Igbinoghene is super intriguing nonetheless.

We talk about all this and more, including wide receivers, on the 2020 BGN Draft #4! Listen on the media player below or click here if the player doesn’t load. New to podcasts?! Check out our guide on how to listen and subscribe to BGN! FLY EAGLES FLY!

- R1 options not named Henry
- Who sneaks into day one?
- Top safety prospects
- Corners for the Eagles?
- WR "Would You Rather"

Finding defense in the 2020 NFL Draft with Pro Football Focus