One Eagles player made the 2019 NFL All-Pro Team 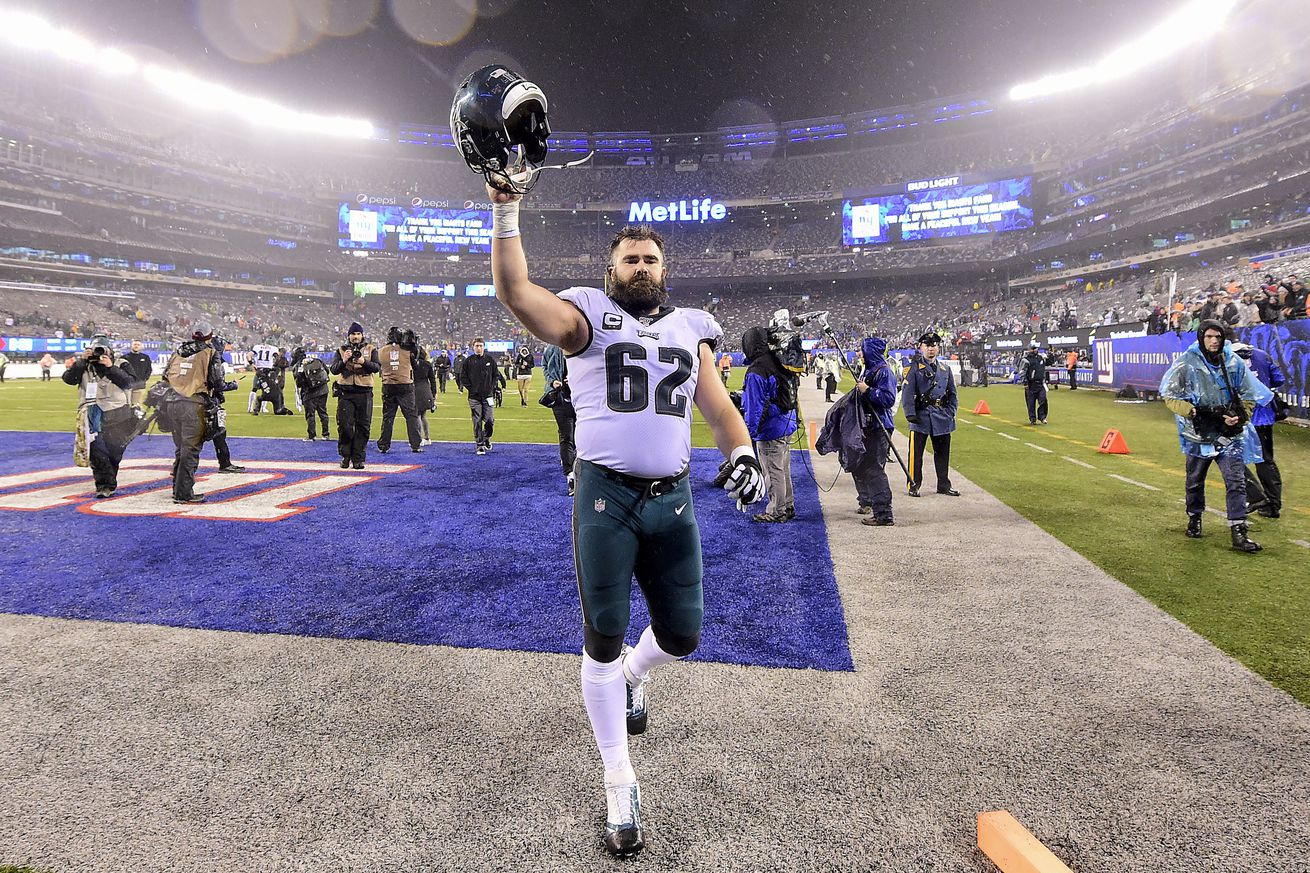 The Associated Press announced their 2019 NFL All-Pro Team on Friday and only one Philadelphia Eagles player made the list: Jason Kelce.

This marks the third year in a row that Kelce has earned first-team All-Pro honors.

For what it’s worth, Kelce is Pro Football Focus’s top graded center in 2019. He’s the 14th highest graded player at any offensive line position.

Kelce’s one of the Eagles’ most indispensable players. He’s a unique athlete for the center position. Kelce is also an important leader in the locker room — he’s one of five player-voted team captains.

“Listen, I could spend the whole press conference here and longer really talking about Jason Kelce, what he means personally to me and then what he means to this football team and this organization. He’s one of the guys that just kind of epitomizes what we’re all about; his toughness, his mental and physical toughness. I think about the off-season, he’s one of the first guys back in the building within a few weeks after the season is over back in the weight room. That’s the type of guy he is. He’s hungry for the next game, for the next opportunity, and that’s just the way he is. That’s the way he prepares during the week. He puts his body through the grind each and every week. He’s so sharp mentally; on point with the game plan. He’s a center that -- I don’t know if I’ve been around a center that can do the things athletically, number one, and then mentally number two, that Kelce does. It’s pretty impressive.”

In addition to being named All-Pro, Kelce also earned Pro Bowl honors this year (unlike the past two seasons). The four other Eagles to make the 2020 Pro Bowl — but not the All-Pro team — include Fletcher Cox, Brandon Brooks, Zach Ertz, and Rick Lovato.

Cox made his first All-Pro first team last year but he hasn’t been quite the same player he typically he is coming off an injury that robbed him of a healthy offseason. Not shocked he didn’t make it.

Brooks not getting more love is surprising. He’s arguably been the NFL’s best guard in 2019. Turns out Brooks finished in third place:

One Eagles player made the 2019 NFL All-Pro Team