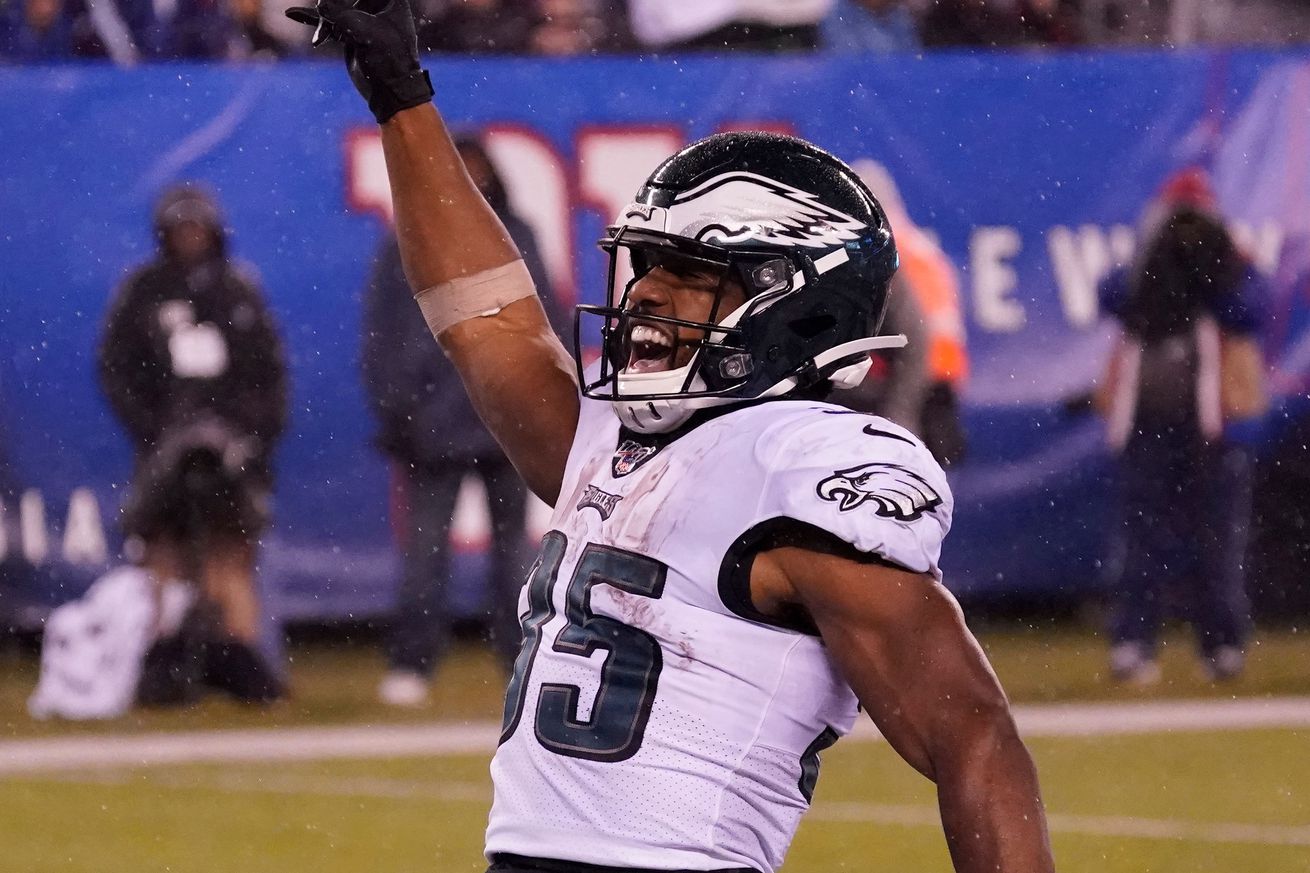 It’s time for a breakdown of the Philadelphia Eagles’ Snap counts from their division-clinching 34 to 17 win over the New York Giants in Week 17 of the 2019 NFL season. 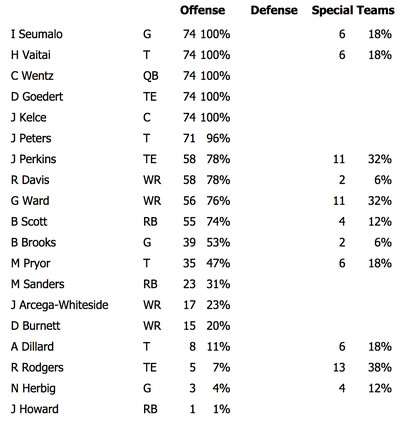 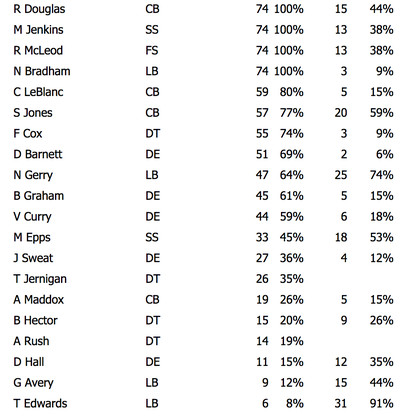