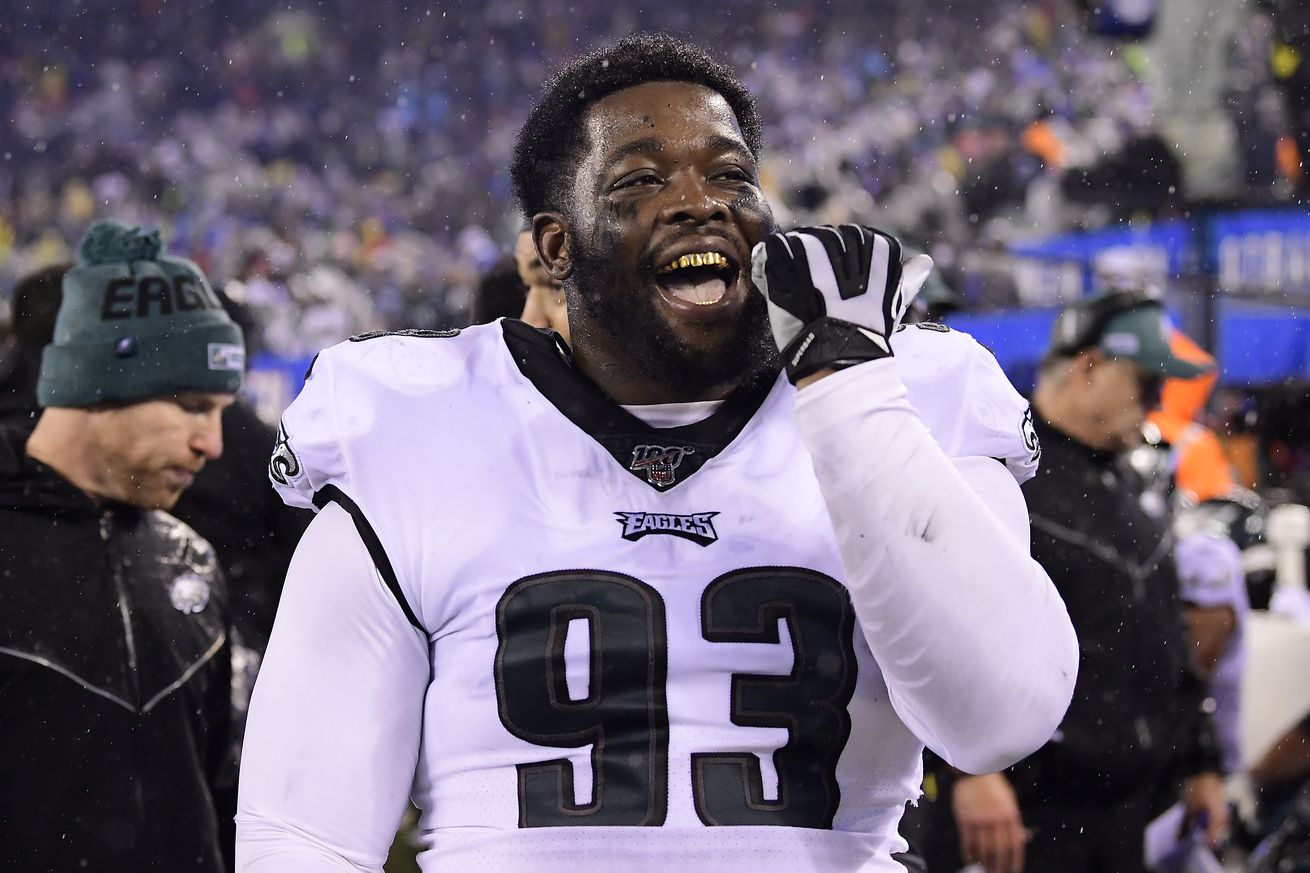 The Eagles won the NFC East and were quick to celebrate in the locker room and online. As head coach Doug Pederson mentioned in his post-game press conference, there was a lot of dancing following the win.

Three things I learned while circling…
Being a (Goth) Black Sheep … and Brin…
The Best Place to Throw Sharp Objects
CBD 2020: What to Expect + Our Top Pr…
What Marathon Running and Successful …

NFC EAST CHAMPS! But we ain't done yet! And how about my man @BostonScott2!! #flyeaglesfly

The East Is Not Enough ❗️ pic.twitter.com/reb7NLNuWp

Sorry bout the spin move WiFi made the game lag

A media member joked to Doug Pederson that everyone in the room is sober this time. (Referencing the drunk guy from last week.)

Doug joked that he’s about to not be (sober)

Then he asked Howard Eskin if he likes to dance. #Eagles feeling themselves.

And don’t forget the fans!

Eagles have clinched the NFC East!

With 11 players on injured reserve. Down half their starters today. Wow