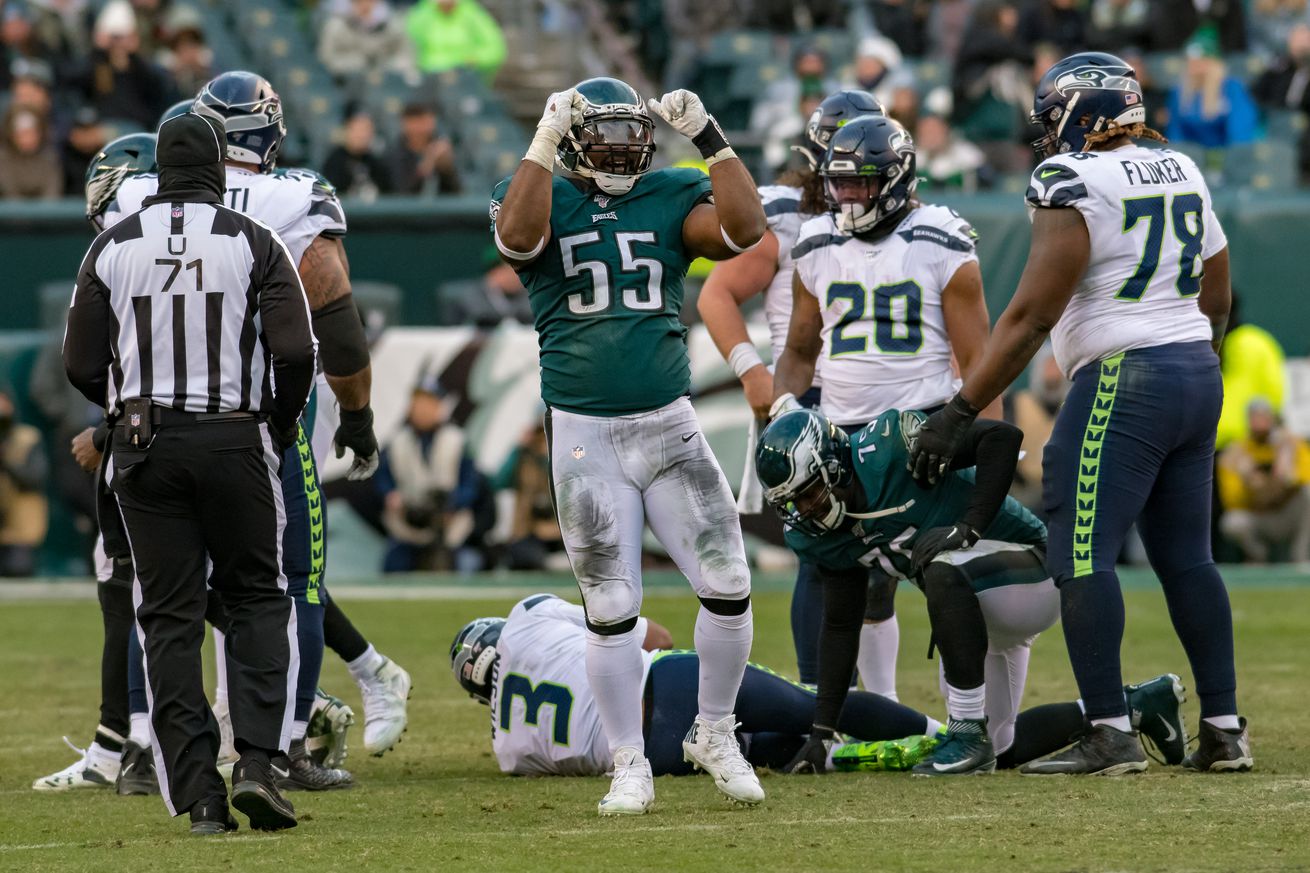 The playoff schedule is officially here.

Now that the 2019 NFL playoff picture is officially finalized, we have a full schedule of dates and times for the upcoming games. Here’s everything you need to know.

Three Lucky things that have happened…
8 Places to Drink Coffee in KC that …
Motivational Tips to Help You Stick …
CBD 2020: What to Expect + Our Top Pr…
Why Friday The 13th Will Be Your Luck…

The Eagles will have a chance to beat the Seahawks after previously losing to them back in Week 12. It’s no surprise the NFL gave the Eagles and Seahawks a Sunday game with Seattle having to travel to the East Coast after playing on Sunday Night Football. The extra day of rest could be good for Philly, though, given how banged up they are.

But, hey, one game at a time. The mission is to beat Seattle this Sunday afternoon. No one should be counting the Eagles out.

HOW TO GET EAGLES PLAYOFF TICKETS

Tickets for the Eagles’ wild card round playoff game at Lincoln Financial Field will go on sale Monday, December 30 at 12:00 PM ET. Tickets can only be purchased online at www.Ticketmaster.com. There is a four ticket limit per household and all tickets will be available on a first come, first served basis.