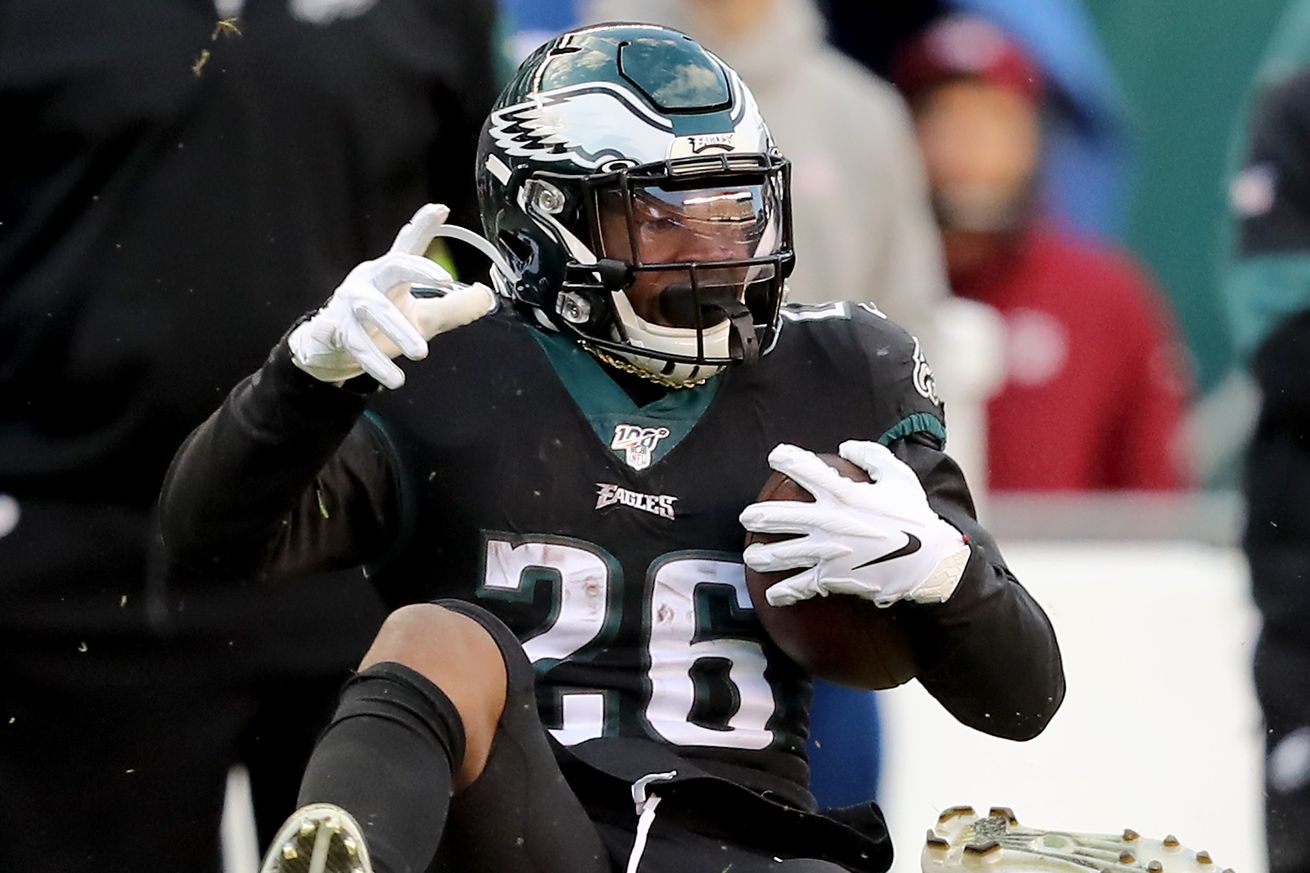 With nine games down, the season outlook for the Eagles is still up in the air. What is increasingly clear however is the quality of their Rookie group. Since the 2019 NFL Draft, the Eagles have gained some rookies and lost a few others to roster cuts. Here’s how they young group has performed so far.

The Eagles first round pick was picked as the heir apparent to Jason Peters when Peters eventually decides to retire from his Hall of Fame career. Dillard was thrust into full time duty against the Vikings a few weeks ago where he was chewed up by Minnesota’s talented pass rushers. A week later, it was Robert Quinn and Demarcus Lawrence’s turn to introduce the rookie to the NFL. Where some rookies would wilt after two disastrous performances to start a career, Dillard rebounded with back-to-back brilliant games against the Bills and then against Khalil Mack and the Bears. Dillard has Looked Excellent now that he seemingly has his feet under him. The Eagles should him at left tackle for the rest of the season to keep getting him experience. At this point, he may be the best option even if Peters is healthy.

I have been transparent about my Miles Sanders partisanship since he was drafted. The talented back seemed like a perfect fit for Doug Pederson’s offense and through nine games I feel confident in that assessment. Sanders started cold as a runner, but from the jump has looked excellent catching the football. As he has become more confident running the football and the game slows down for him, Sanders has turned into a dangerous all-purpose back that contributes in the passing game, ground game and as a returner. While Jordan Howard’s steadiness has kept Sanders from being a full time back, it is curious that any other back would take snaps from the electric rookie. I’m excited to see how he continues to be a playmaker for the Eagles because he’s the best one they’ve got as of now.

Another player I was supremely high on, Arcega-Whiteside has undoubtedly been a massive disappointment this season. He barely sees the field despite the struggles of the players ahead of him and his two starts early in the season were nothing short of disastrous (two receptions for 14 yards).

I do think the rookie deserves some patience however. Arcega-Whiteside was hurried into starting duties against Atlanta and Detroit after injuries ravaged the receiving corps. His poor games put him squarely in the dog house for the weeks since. It seems a bit silly to tank the confidence of a rookie, especially when Mack Hollins is getting meaningful snaps and being even more ineffectual. Meanwhile, the staff is apparently training him at every receiver spot in practice. It truly seems like they have no idea how to develop young wide receivers, which is a shame considering Arcega-Whiteside undoubtedly is talented. With Jordan Matthews back in the fold, Arcega-Whiteside will be fighting even harder for snaps. We’ll see if he can overtake Mack Hollins (or if the staff will let him). At the current rate, it’s feeling like a totally lost season.

I made a prediction in the preseason that TJ Edwards would be a starter by the halfway point and here I am patting myself on the back. Sure, injuries paved the way for the undraftd rookie, but he’s seized the opportunity. Edwards has played as a two-down backer and shown plenty to get excited about in terms of being a downhill thumper in defense. It is to be seen if he can expand his role on defense, but Edwards plays physical, high motor football that is a welcomed presence on this defense.

Anthony Rush only joined the Eagles within the last month and has already made a noteworthy impact. The former Oakland Raiders practice squad member looked excellent against the Bears as a rotational run defender and even pushed the pocket a few times in the passing game. Not bad for a 350 pound defensive lineman!