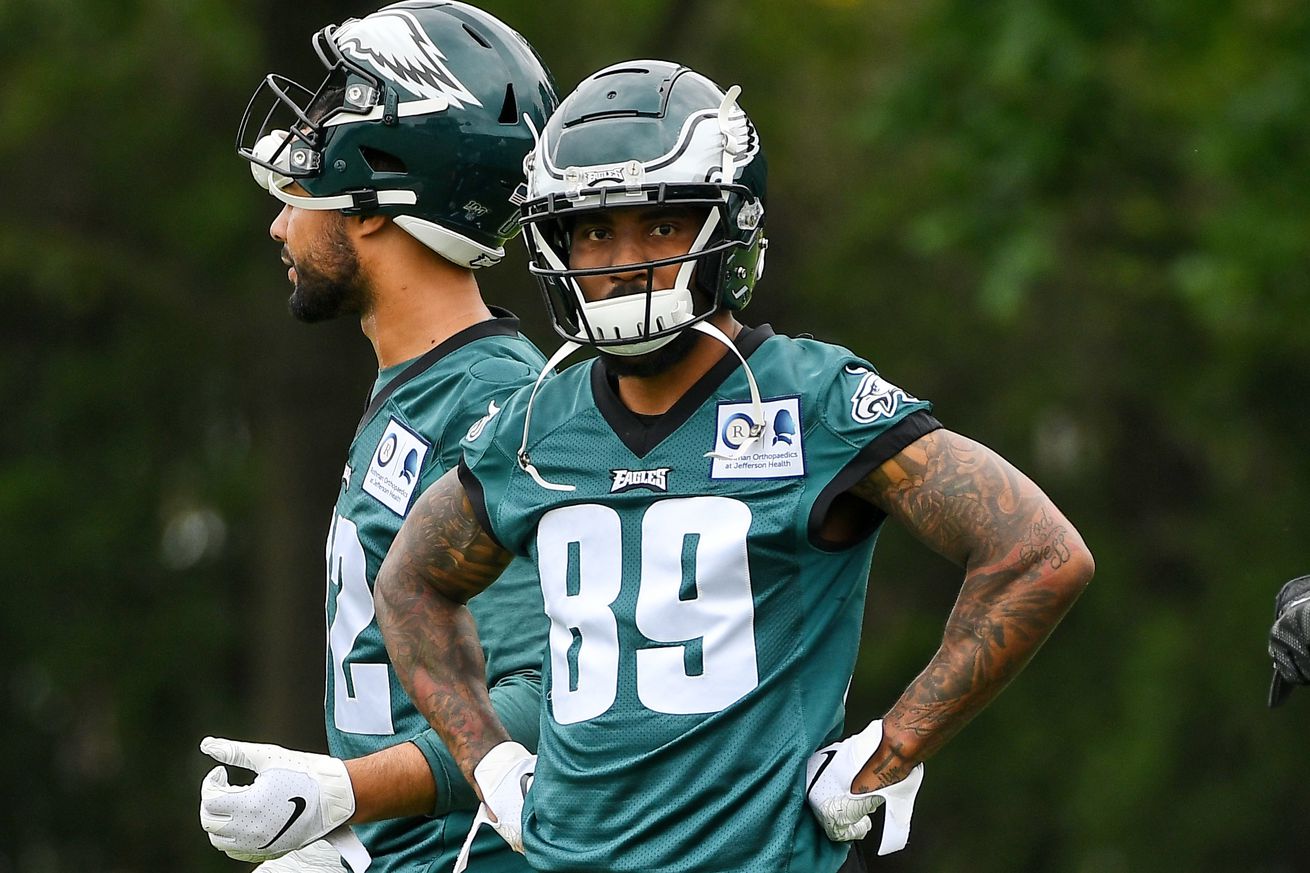 The Eagles originally signed Miller to their practice squad early in the 2018 regular season. They never called him up to the 53-man roster, though, despite suffering multiple wide receiver injuries.

Rob Gronkowski signs with WWE, set fo…
What is Conversion Tracking? How to S…
The Benefits of Hiring an SEO Firm.
Help For The Inner Journey
A Crash Course on the History of Rugs

Miller really failed to stand out during the Eagles’ spring and summer practices. He was easily the team’s most invisible receiver so it’s not surprising that the former Ohio State quarterback is now getting cut.

Miller was especially expendable since pass catchers like Greg Ward and Marken Michel have stepped up in training camp practices and preseason games. Both players are potentially pushing for a fifth (or sixth?) receiver spot, though Mack Hollins might be the favorite for that role in part due to his special teams ability.

The Eagles’ roster is now full again at the 90-player offseason limit.