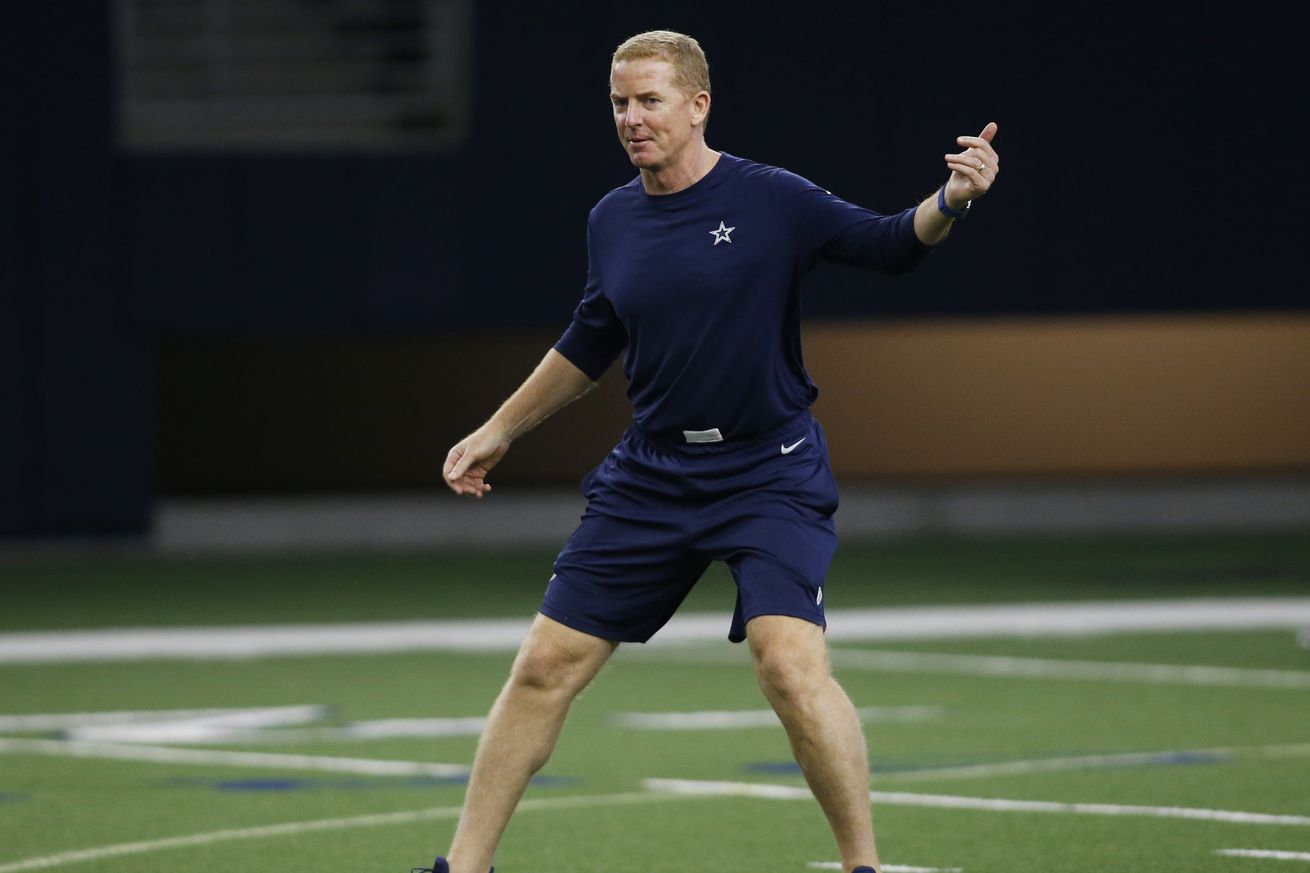 Is this the end of the Jason Garrett era? He’s on the last year of his contract. Let’s hope not.

When and where: Week 7 at Dallas SNF, Week 16 in Philadelphia

What are they good at?

The Cowboys offense was once again good at running the ball. That’s good! It’s nice to be good at things. And the defense, after years of neglect, was finally good at something, with one of the best run defenses in 2018. Again, that’s good, being good is better than being bad. But being good at and against the run but with a lousy pass offense and defense in today’s NFL is not the optimal way to build a team.

What are they bad at?

The Cowboys pass defense was average at best. Dallas was 16th in DVOA, 18th in sack rate, 26th in adjusted sack rate, 29th in completion percentage, 18th in yards per attempt. To improve this, they traded for Robert Quinn, who had 24 sacks in his previous 48 games after having 40 sacks in the 48 games before that. To improve the back end they watched Earl Thomas sign with the Ravens, then did nothing beyond sign George Iloka, who is on his third team in as many years. Improvement against the pass is going to have to come from within, which is mainly just Taco Charlton, who has 4 sacks in two seasons and is not at all mad online about being a bust.

Why the Eagles will win

Because they’re a Super Bowl contender and the Cowboys are frauds. Remember the 2017 SNF game before Thanksgiving? That as a fun game. The Cowboys took a 9-7 lead into halftime, 30 minutes away from a turning point in their season. Then the second half was a completely different game and the Eagles won 37-9, embarrassing Dallas. That game was the perfect summary of those two teams that year: any step back the Eagles took they responded with by taking multiple steps forward. The Cowboys thought they were the Super Bowl contenders, they barely put up a fight.

Why the Eagles will lose

Because when the Cowboys are on, they’re on. Dak Prescott and Amari Cooper looked great together (it would be a shame if force feeding Jason Witten disrupted that), and Ezekiel Elliot has always played well against the Eagles. The Cowboys need to fire on all cylinders and against the Eagles they usually do. Ignoring Week 17 matchups of backups, Jason Garrett is 3-1 against Doug Pederson. The Eagles own the Giants. They’re on a roll against the Redskins. The Cowboys have the Eagles number. Eventually those will change, but with the core components of both teams being unchanged, a new cycle may not be around the corner.

The upside to losing to the Cowboys is that it would really help Jason Garrett’s job security.