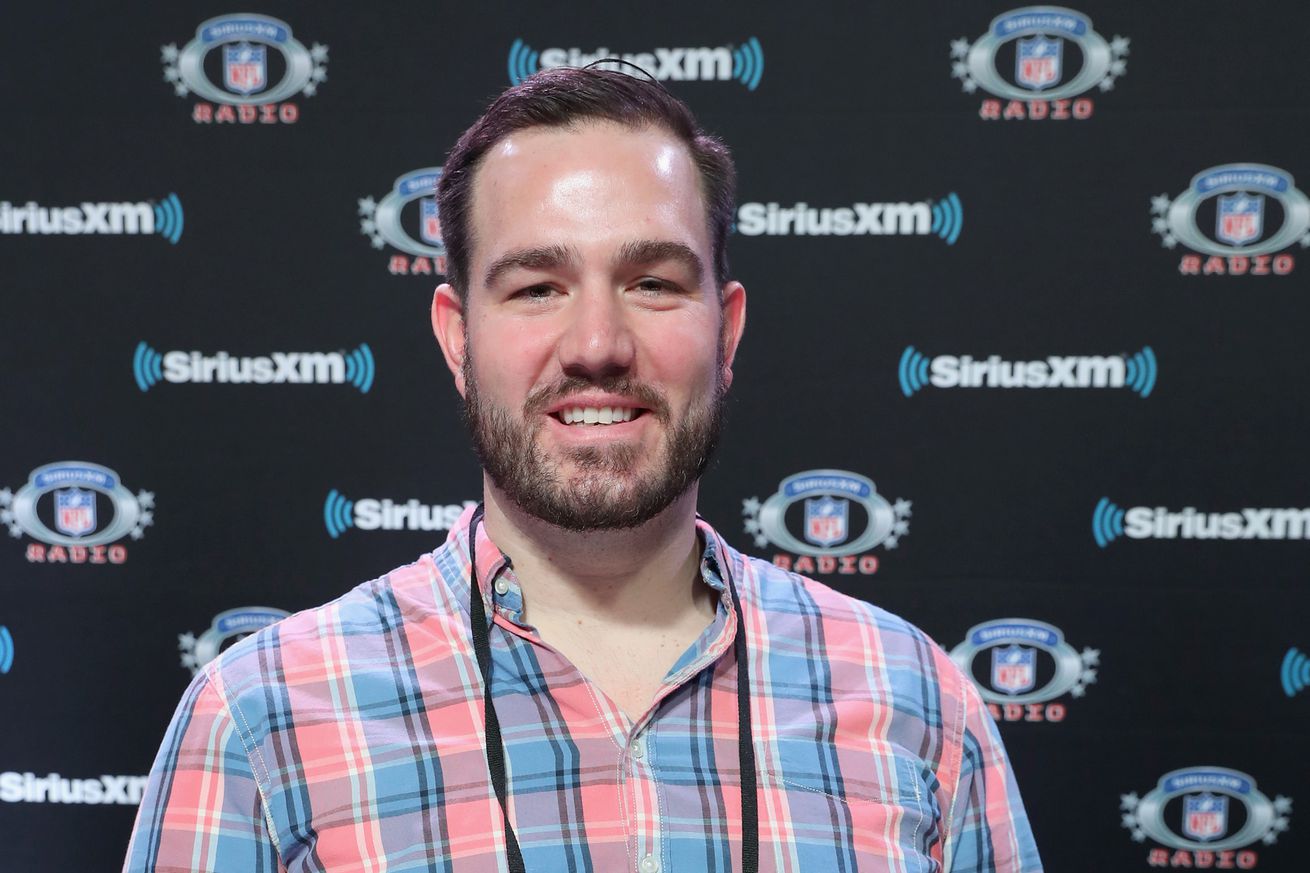 The Philadelphia Eagles lost their preseason game color analyst earlier this offseason with Mike Mayock getting hired as general manager of the Oakland Raiders. The team has now officially announced his replacement: Ross Tucker.

Tucker is a Berks County native. More info from his bio:

Tucker enjoyed a seven-year NFL career as an offensive lineman with the Washington Redskins (2001-02), Dallas Cowboys (2002), Buffalo Bills (2003-04) and New England Patriots (2005). In 2003, he was named to the All-Joe Team by USA Today, which annually recognizes the game’s unsung heroes.

He is the founder and CEO of GoBigRecruiting.com, as well as the owner and host of the RT Media Podcast Network which is home to the Ross Tucker Football Podcast. Tucker has served in various broadcasting roles with SiriusXM, NBC, CBS, ESPN and Westwood One.

A 2001 graduate of Princeton University, Tucker was a four-year letterman for the Tigers who earned Academic All-American honors twice and an All-Ivy selection in 2000. At Wyomissing Area High School, Tucker was a three-year starter in football and basketball.

Replacing Mayock isn’t an easy task but Tucker seems like a solid choice for the gig.

Tucker will be joining play-by-play guy Scott Graham in the booth for all four Eagles preseason games this summer. Complete schedule below:

Can't wait to get to work with @ScottWipeOut, @EaglesInsider, & the entire @Eagles preseason broadcast team!