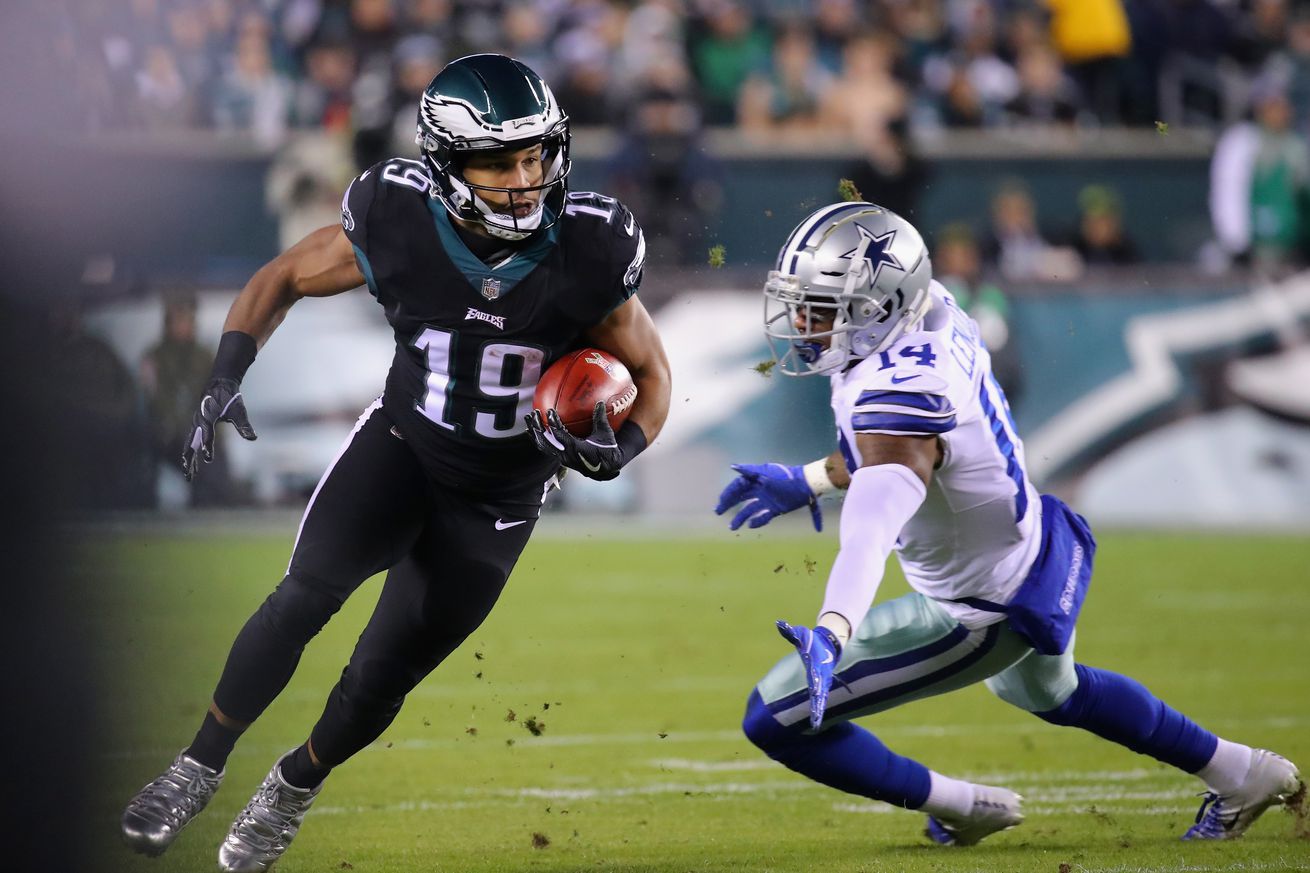 How to Develop an Educational App?
How to Make a Latte at Home
West Runton Camping & Caravanning Clu…
Shivendu Madhava Paving The Way For Y…
Antique Rug Bazaar Orientalist Painti…

One team that’s clearly not interested in Tate is the Philadelphia Eagles. By trading for DeSean Jackson and keeping Nelson Agholor past the point where his $9.4 million salary became fully guaranteed, Philly is set at receiver. There’s no more room for Tate.

Still, the Eagles will hope that Tate signs a big deal in free agency so that he helps Philly get a nice compensatory pick in the 2020 NFL Draft. Acquiring such an asset would help towards offsetting the 2019 third-round pick the Eagles traded to the Lions in exchange for Tate.

Tate is arguably the top free agent receiver on the market so here’s hoping he gets a lucrative contract. For what it’s worth, Spotrac projects his next deal to be worth around $10 million annually.