Eli Manning and The Black Death 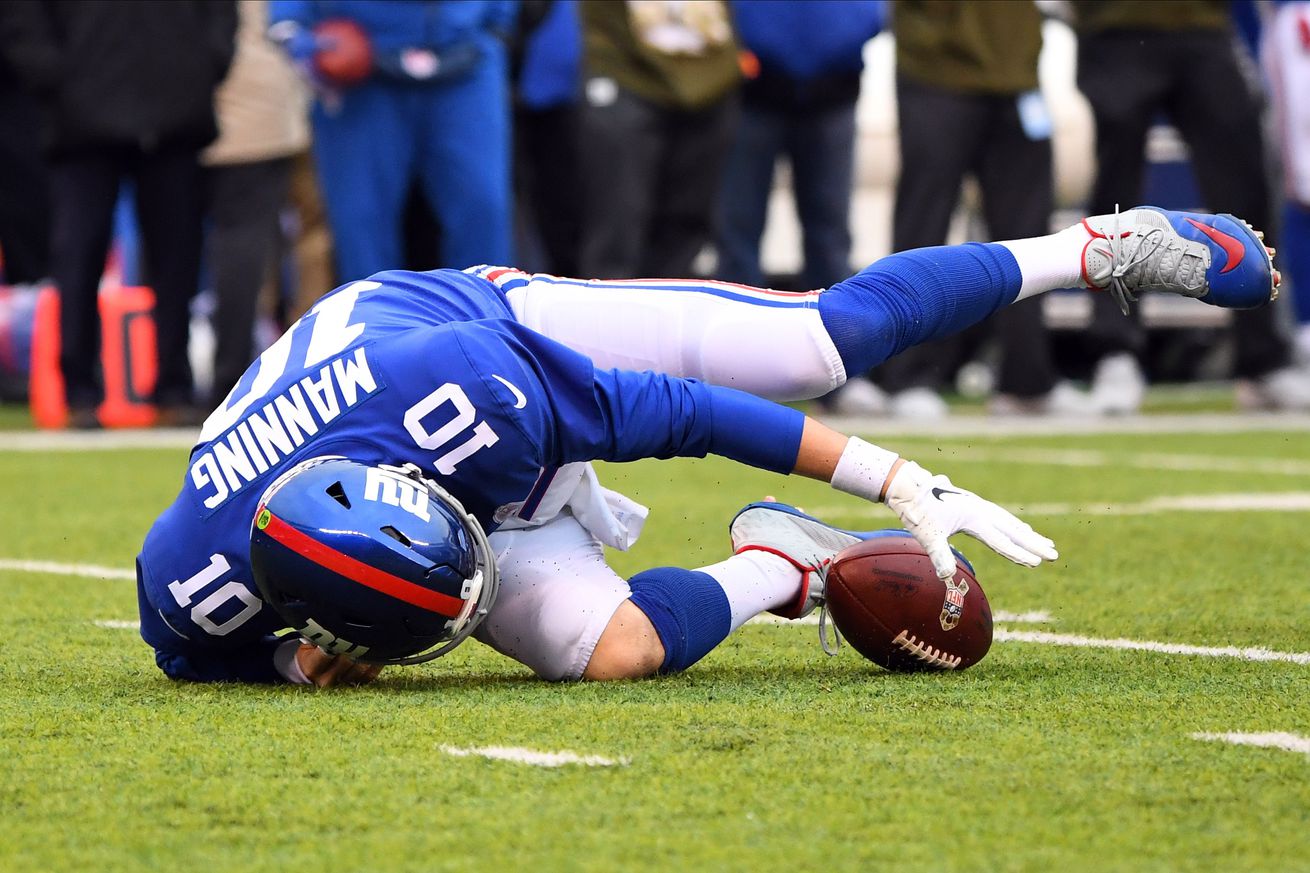 Bizarre turkey experiments, the Black Death and Eli Manning. What do these three things have in common? Come find out on the new QB Scho Show with myself and Mark Schofield on this fine Thanksgiving afternoon!

As we do every week on this series, we break down the Super Bowl Champion Philadelphia Eagles’ next opponent by detailing their quarterback and passing schemes. This time it’s New York Giants’ quarterback Eli Manning.

Manning has had a plus 100 QB Rating in three of his last four games, but when you look at the context, is it a mirage? Is it sustainable? Does it matter that quarterbacks combine for MVP numbers when playing the San Francisco 49ers and Tampa Bay Buccaneers? That’s what we try to figure out while also explaining how that improvement took place.

We also took a look at the upcoming 2019 QB Draft Class to see what options will be available for the Giants if they’re in the QB market.

All that and more on The QB Scho Show, episode #3! Stream it on the media player below or click here if the player doesn’t load. As always we are thankful for you and the five-star ratings and reviews left on Apple Podcasts! FLY EAGLES FLY!

Eli Manning and The Black Death