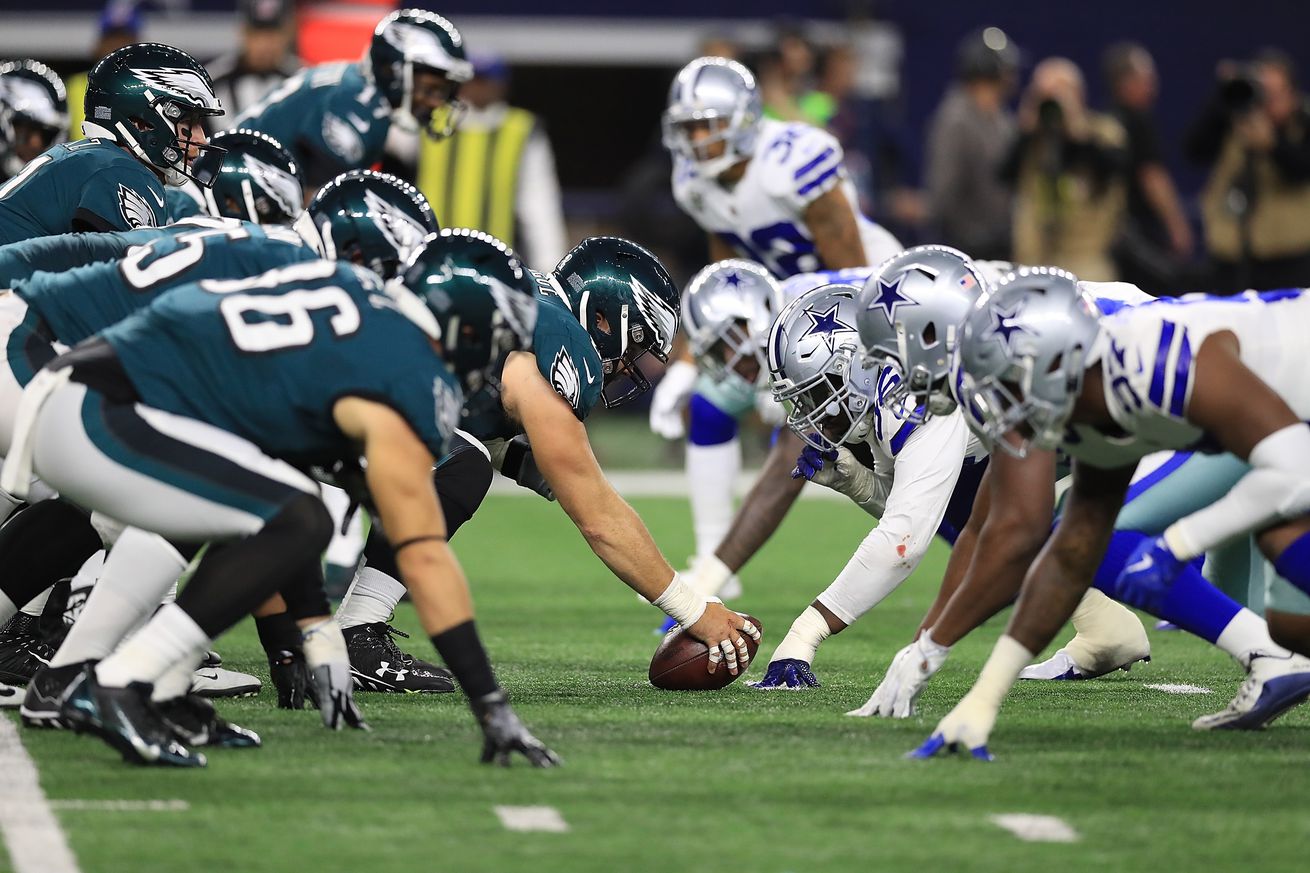 I can feel it coming in the air tonight.

Ain’t this what they’ve been waiting for?

It’s time for the Eagles to prove they’re back.

To put the “Super Bowl hangover” behind them. To turn the page on a sluggish start to the 2018 NFL season.

How to Keep on Running During the Pan…
Mediterranean Interior Design
Three Lucky things that have happened…
What is Conversion Tracking? How to S…
The Neighborhood Bar that Grew Three …

The Eagles really couldn’t have asked for a better way to kick off the second half of their schedule. Coming off their bye to play the 3-5 Dallas Cowboys on a short week.

If the Eagles are going to make a second half run, it needs to start tonight.

And the feeling here is that it will.

The Eagles just match up too well against this Cowboys team.

That’s not to say the Eagles don’t have their flaws. The way they’ve blown games makes them hard to trust.

But I just can’t shake the feeling the Eagles are due for a blowout win. They’re the better side and they’ll prove it tonight.

Carson Wentz is 7-0 in his last seven games against NFC East opponents. This is a spot where he’s coming to come up big and make it 8-0.

Leave your own predictions in the comments.