Golden Tate has a new jersey number with the Eagles 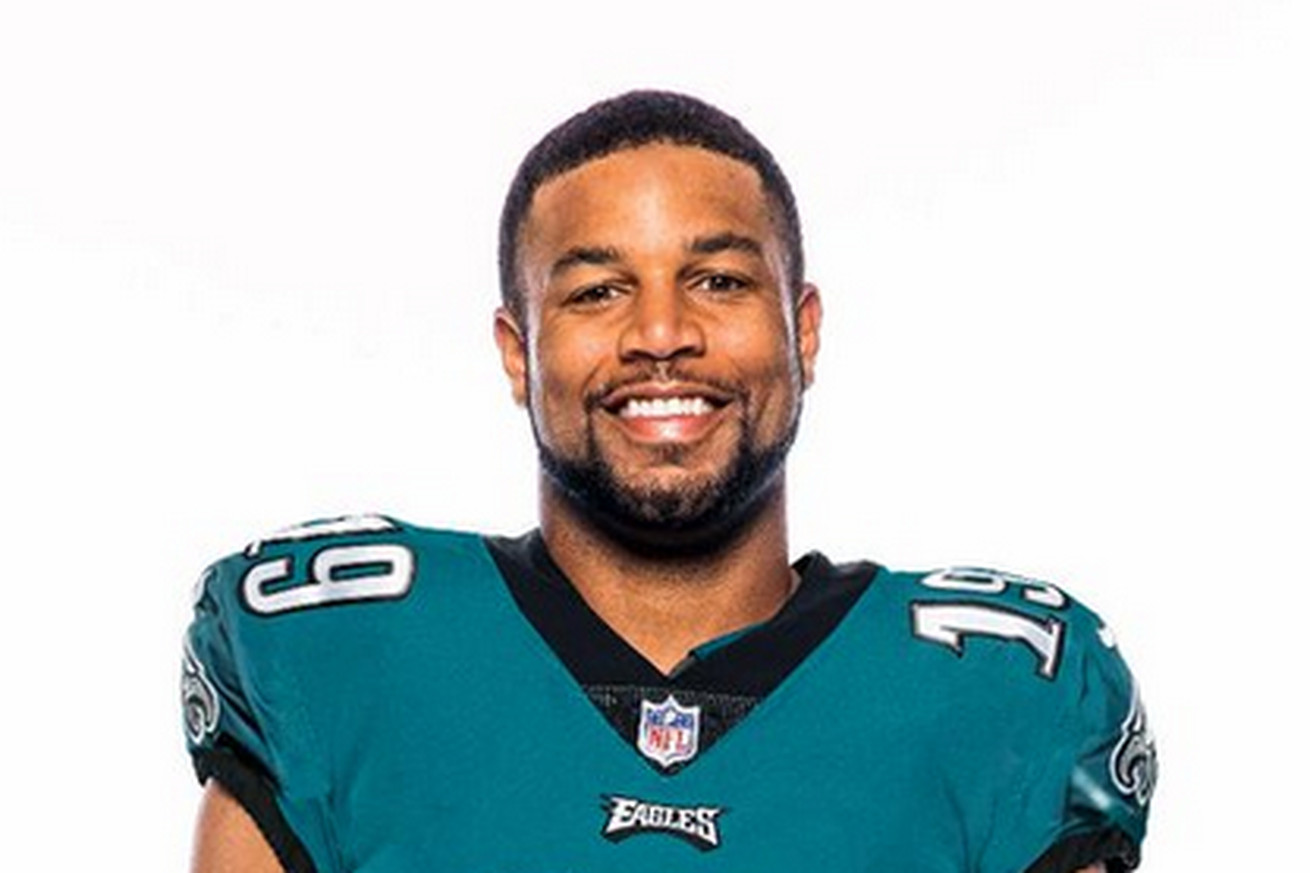 A number reserved for true legends.

Shortly after being traded to the Philadelphia Eagles on Tuesday afternoon, Golden Tate posted the following tweet:

WOW. Welcome to all my new @Eagles followers. NEED YOUR HELP. What do you guys think, do I roll with 1️⃣5️⃣ ? Or new team, New Jersey number? #Help pic.twitter.com/ToAwwkuFIV

Unfortunately for Tate, keeping No. 15 wasn’t an option. That number has long been retired in honor of Pro Football Hall of Fame halfback Steve Van Buren.

The only realistic options that Tate could pick from were 14, 19, and 81 (which he previously wore with the Seattle Seahawks). And he made his choice from those three:

Jokes aside, the No. 19 jersey doesn’t have a long history of success in Philadelphia. The last players to wear this include: Rashard Davis, Chris Givens, the aforementioned Turner, Miles Austin (gross), Mardy Gilyard (!), Greg Salas (

It certainly won’t be difficult for Tate to become the greatest No. 19 in Eagles history.

Golden Tate has a new jersey number with the Eagles