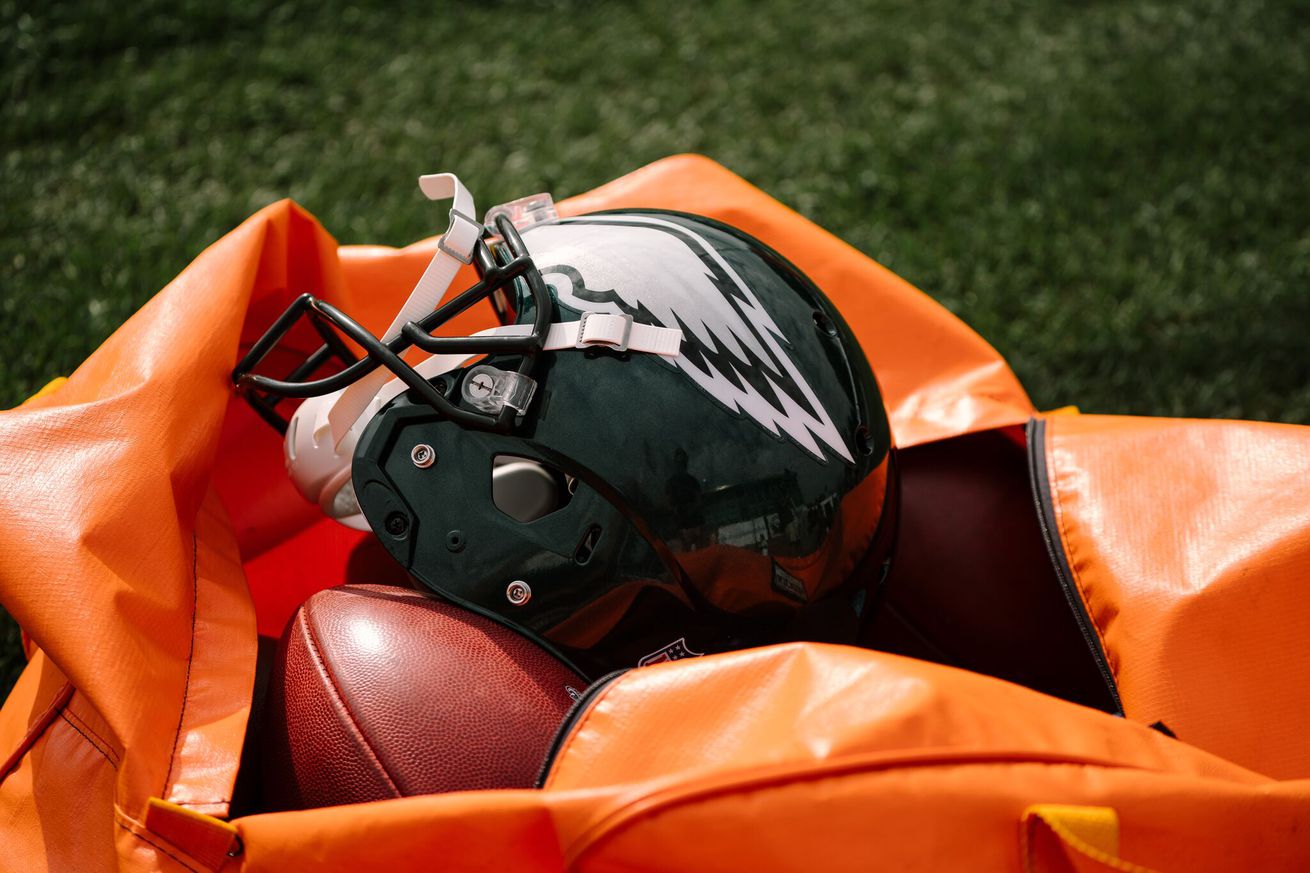 The Eagles are signing Prince in part because they simply lack bodies at receiver right now. Alshon Jeffery is on the Physically Unable to Perform (PUP) list. Nelson Agholor and Mack Hollins have each missed a week of practice now. Bryce Treggs is expected to be out for the rest of the preseason with a hamstring injury. Prince will help the team fill reps in practice and preseason games. It’ll also be a nice opportunity for him.

The Eagles signed Reth back on the second day of training camp. It was always apparent he was just a camp body to help fill some defensive line reps in practice.

Philadelphia’s roster now stands at the 90-man offseason limit once again. Remember that there is no longer a cut down to 75 players. The Eagles will go straight down to 53 when final cuts are due by 4:00 PM ET on Saturday, September 1.