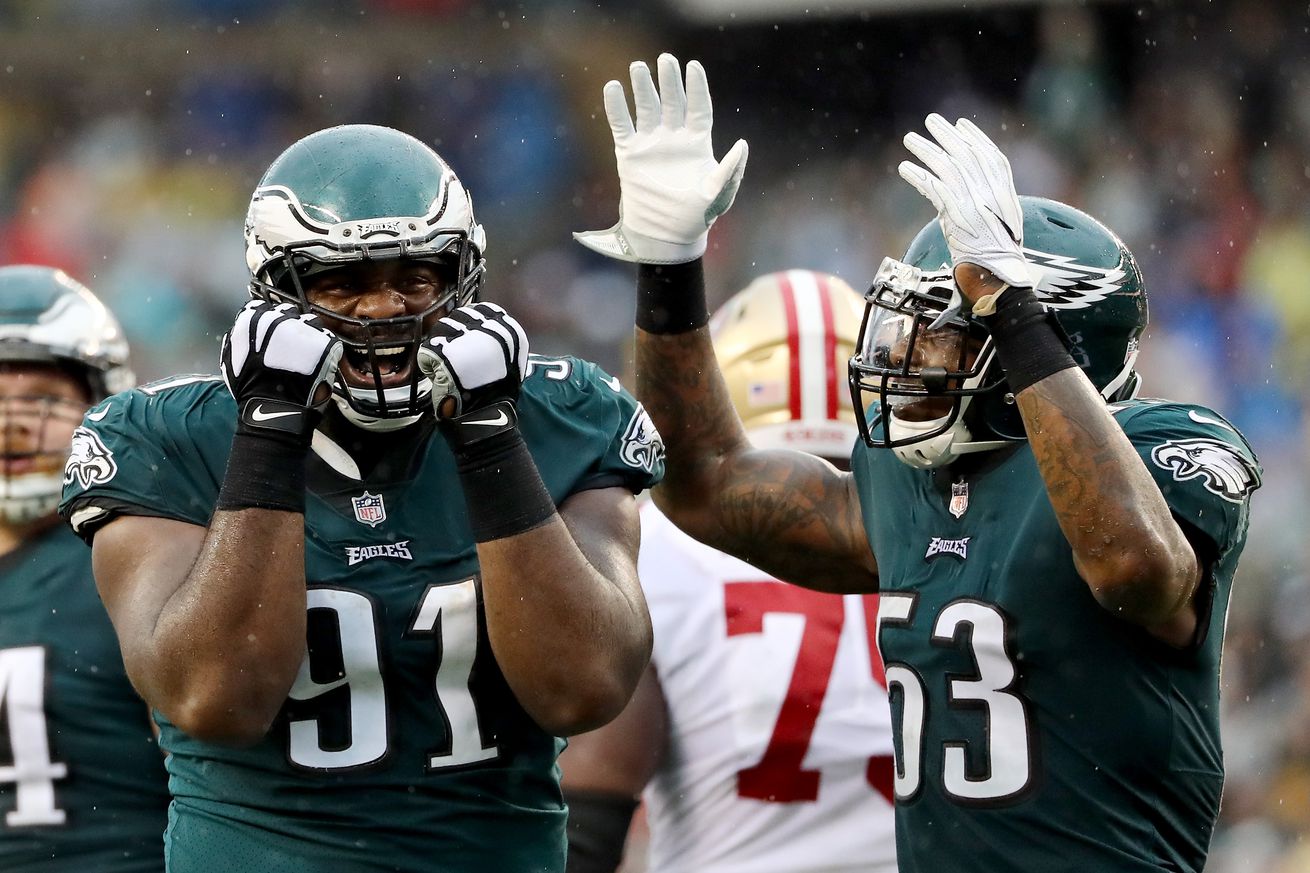 The Professional Football Writers of America officially announced their 2017 All-NFL team on Monday.

Highlands, Buttermilk Opening and Sum…
Wazirx CEO Nischal Shetty on the Indi…
Nusa Islands vs Gili Islands 2020 {Wh…
Fajitas
No sleep for you: I tossed and turned…

In addition to this list, three more Eagles players were named to the 2017 All-NFC team.

That roster features the aforementioned three players plus: Carson Wentz at quarterback, Zach Ertz at tight end, and Brandon Brooks at right guard.

Philadelphia’s six players on the All-NFC team tied the Los Angeles Rams with the most selections in the conference.

All of these players have had great seasons, so it’s nice to see them getting recognized for their hard work.

Here’s a recap of the honors earned by Eagles players for 2017.