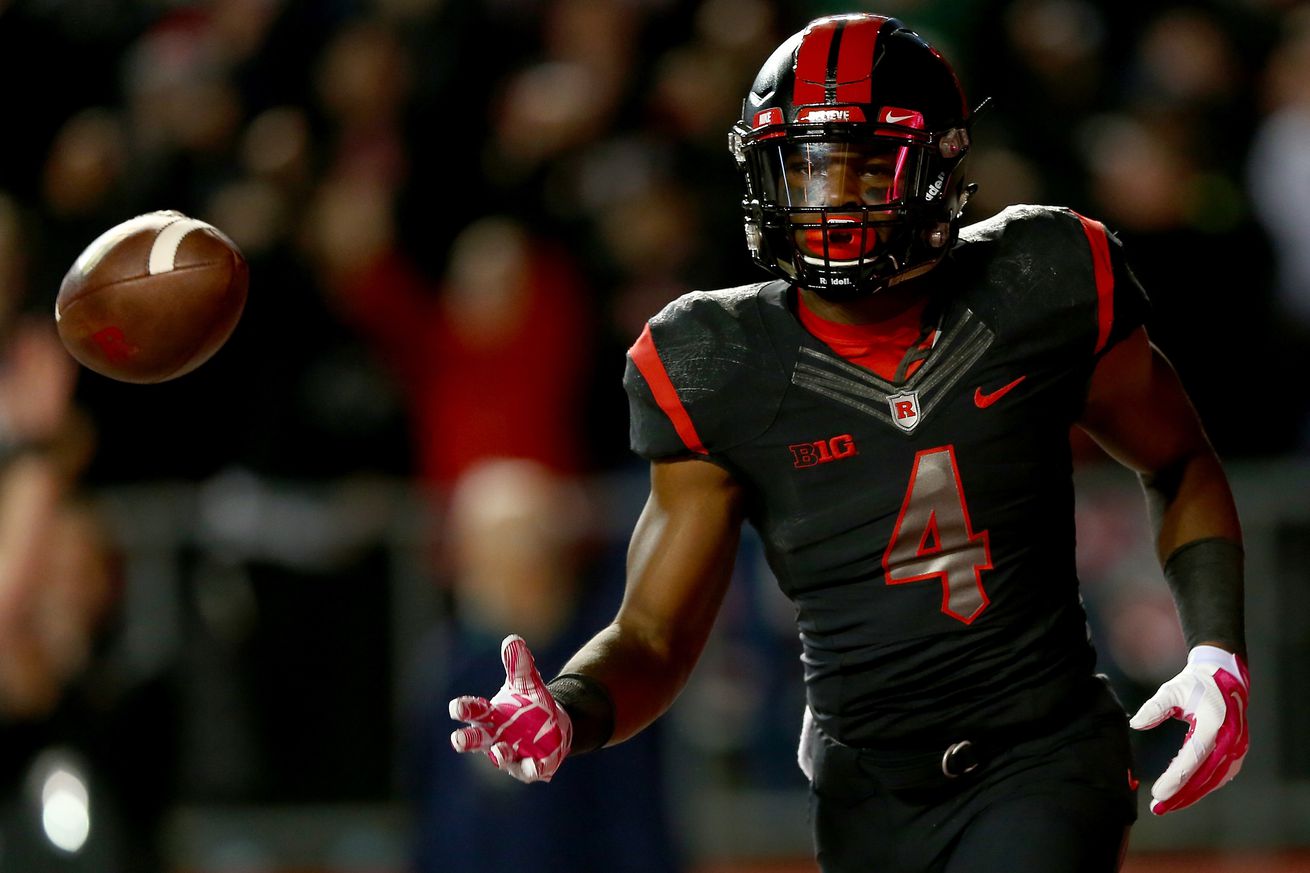 The Philadelphia Eagles have met with several Wide Receiver prospects at the 2016 NFL Combine, according to multiple reports. Keep in mind NFL teams are allowed formal interviews with only 60 out of the 300+ draft prospects in attendance.

The Eagles have an odd situation at Wide Receiver because they've already invested so many draft resources into the position in recent years. The team spent a 2015 first round pick on Nelson Agholor, a 2014 second round pick on Jordan Matthews, and a 2014 third round pick on Josh Huff. Matthews is the only proven player of the bunch. There might be hope for Agholor and Huff but there's a chance that their potential doesn't pan out. Maybe the Eagles are looking to hedge their bet by adding another receiver via the 2016 NFL Draft.

Here are the names that have been reported so far and some more background information on them.

Doctson played at Wyoming as a freshman before transferring to TCU. He finished his college career with 214 receptions for 3,177 yards (14.8 average) and 34 touchdowns. Cbs Sports Ranks Doctson as the fourth best receiver in this year's class. Here's what they wrote, which includes a comparison to a current Eagles player:

"All of Doctson's experience came in a spread offense that didn't ask him to run a full route tree, but he shows outstanding effort on throws in his zip code, expanding his catch radius, contorting his body and finding ways to finish catches - bailed out quarterback Trevone Boykin on a number of errant passes on film. Doctson lacks polish in areas, but has the resilient mentality and on-field skill-set to contribute early and settle into a No. 2 receiver role, drawing similarities to Jordan Matthews when he entered the league out of Vanderbilt."

Eagles wide receiver coach Greg Lewis knows Boyd from when Lewis held the same title at Pitt in 2014. Boyd was a very productive receiver during his college career. He finished with 254 receptions for 3,361 yards (13.2 average) and 21 touchdowns. His production wasn't limited to catching the ball. He also rushed for 520 yards and one touchdown on 63 attempts (8.3 average).  CBS Sports Ranks Boyd as the seventh best Wide Receiver Prospect. Funny enough, they list his NFL comparison as Nelson Agholor.

"A graceful athlete, he trusts his hands and uses quick eyes to snatch and immediately analyze his surroundings, but his body size does lead to durability concerns, especially over the middle. Despite average measureables, Boyd is an exquisite catcher of the football and able to stand out by paying attention to the details, putting his value in the top 50 range. His ideal NFL fit is in the slot in a Jarvis Landry-type role."

The Plainfield, New Jersey native finished his Rutgers career with 122 receptions for 2,373 yards (19.5 average) and 29 touchdowns. Cbs Sports ranks Carroo as the 11th best receiver and projects him as a third round pick. They compare him to Golden Tate.

"Carroo isn't a workout warrior, but his film speaks volumes and is the reason he's a top-five senior wide receiver prospect for the 2016 class. At Senior Bowl practices, Carroo showed off an exciting blend of initial quickness, agility and acceleration to sneak behind the defense, as well as strong hands and the vision to track passes over his shoulder."