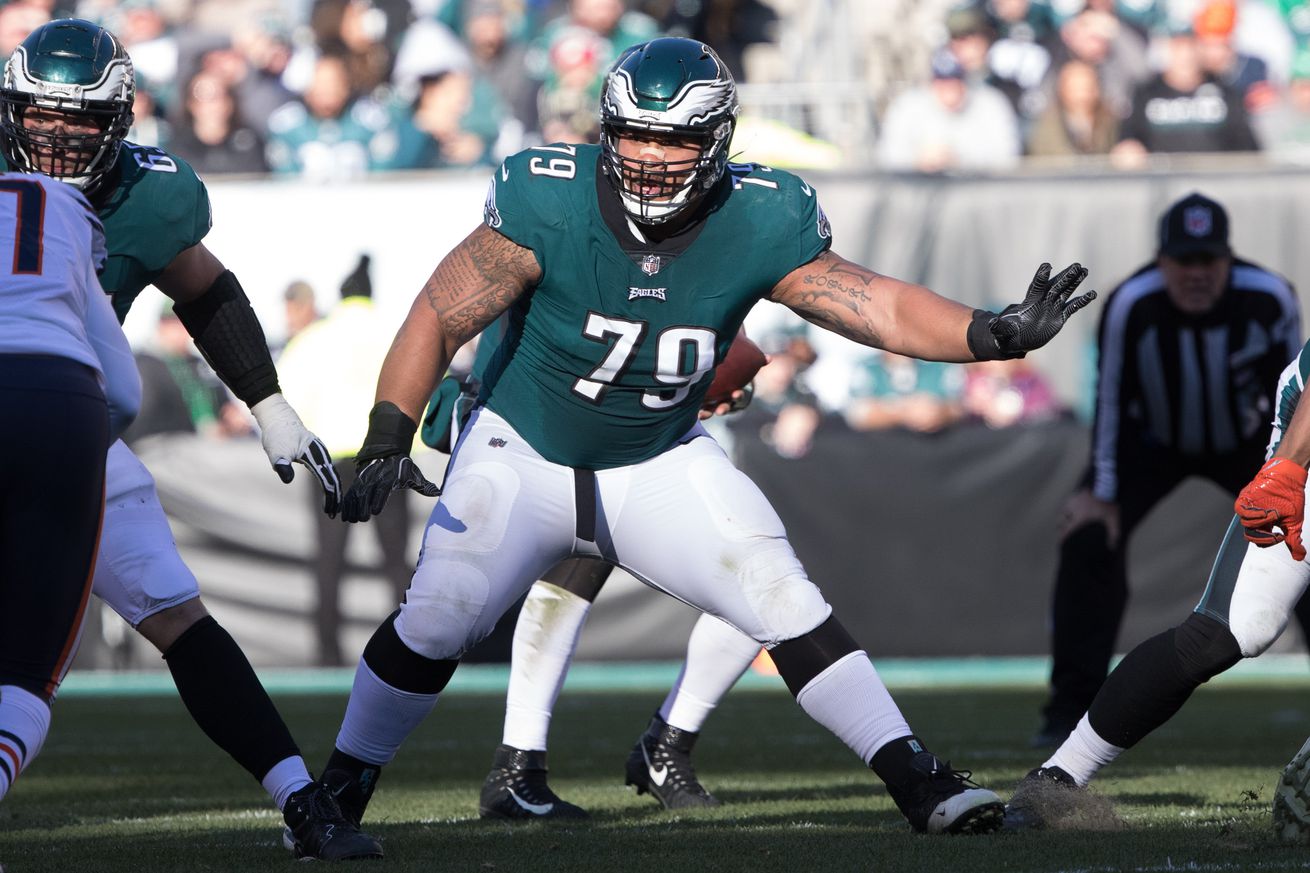 The Philadelphia Eagles adjusted Brandon Brooks’ contract in order to free up cap space, according to a report from NFL insider Field Yates. The details:

The Eagles converted $745,588 of Pro Bowl G Brandon Brooks remaining base salary to a signing bonus and dropped his base salary rate to league minimum ($775,000). This creates $559,191 in cap space; Philly needs the wiggle room.

LYRICS: Pdot O – Holy Ghost Cry
How To Help Your Husband Get On Board…
Schumer, Booker, Wyden File First Fed…
These mistakes can ruin your career!

Indeed, the Eagles do need to free up the space. Philadelphia currently has $1,130,058 in cap room, which ranks as the fourth fewest in the league.

The Eagles don’t necessarily need that Money for this season, but they will be carrying that amount over to 2018. Right now, the Eagles currently project to have NEGATIVE $4,390,507 cap space after this season. That means they’ll need to make some moves just to get under the cap.

Now, the Eagles not having a lot of cap space isn’t something that should cause panic, as some have inaccurately tried to portray. A big reason why the Eagles don’t have a lot of cap space is because they’ve locked up a lot of good players on a team that’s currently 12-2. In fact, 20 of 22 Eagles starters are now signed through at least 2018. Nigel Bradham and LeGarrette Blount are the only exceptions.

Still, the Eagles do have some decisions to make this offseason. Along with Blount and Bradham, notable depth players such as Trey Burton and Beau Allen will also be free agents.

As is the case every offseason, there are a number of cuts/trades the Eagles can make to free up cap room. But adjusting contracts — as seen in this case — can also free up more money.

Note that Brooks isn’t taking a pay cut; the Eagles are just moving money around. Brooks should certainly not be asked to take less money considering the great season he’s having. The 28-year-old blocker was named to his first Pro Bowl earlier this week. Five other Eagles players were also named to the NFL’s version of an all-star game.