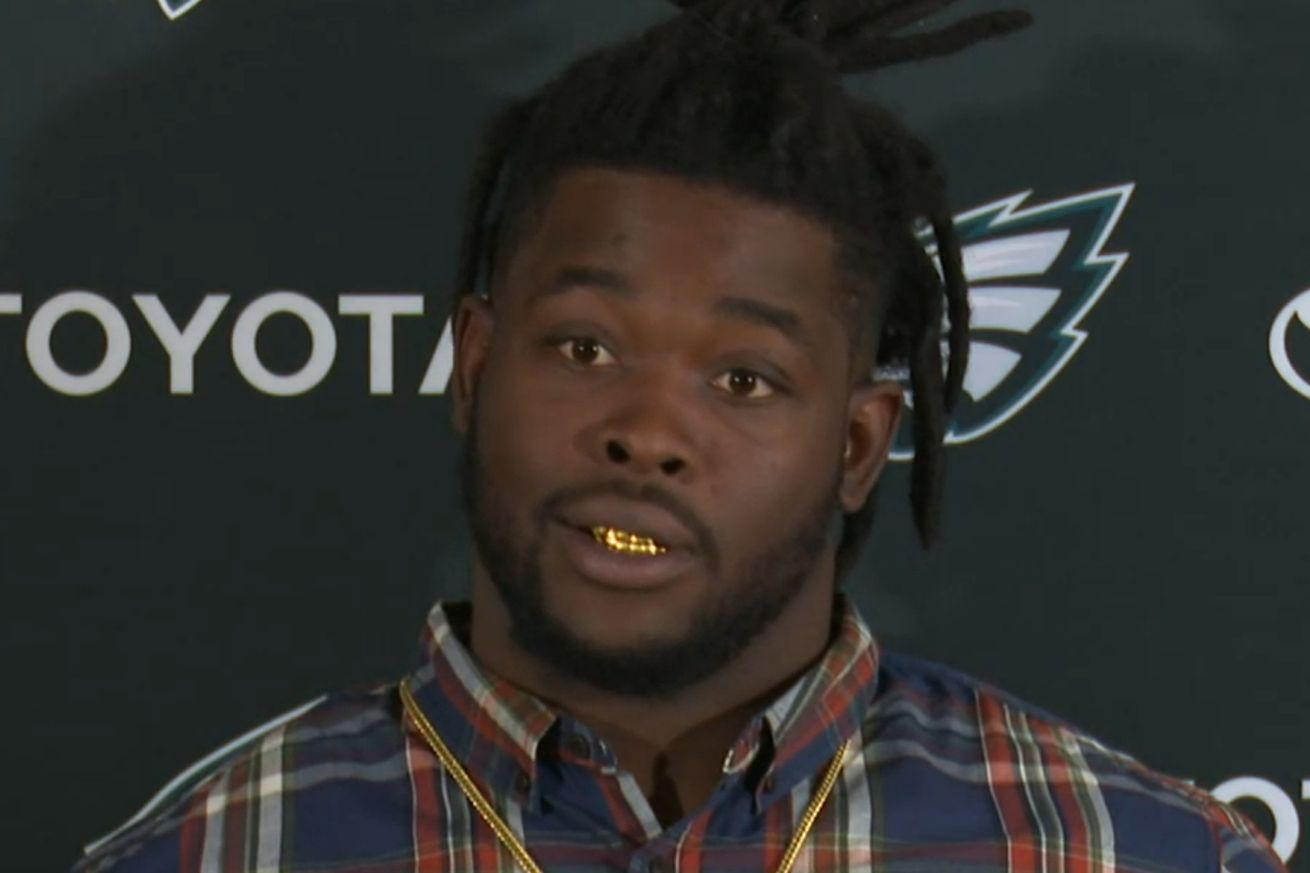 Eagles Defensive coordinator Jim Schwartz went out of his way to specifically praise one player when asked about the outlook of the team’s defensive line heading into the 2017 season.

I mean, everything looks good on paper. Mike Tyson, right? Everybody's got a plan until they get punched in the mouth. That's sort of the same thing. I mean, it's one thing to rush without pads. It's one thing to rush when it's controlled situations. When you've got to rush when there are running backs chipping you, when the quarterback's on the move, when you've got to respect the run also, it can look a lot different.

I do like the guys we have up front. It's not just drafting a guy like Derek [Barnett] or bringing a guy like Chris [Long] in. I think Tim Jernigan is really going to be a big addition for us. He was hard to handle inside.

Last year when [Fletcher Cox] had such a good start, that first month, teams adjusted. They started taking him away, and we didn't win enough one on ones away from him because that other tackle got the one on ones. Well, that happened in OTAs, and Timmy's able to get good pressure.

So I think that was -- I don't know if it flew under the radar, but it was an important acquisition for us. I think that will affect our pass-rush as much as bringing a first-round draft pick or veteran player into the mix.

Schwartz really seems to like Jernigan. Shortly after the Eagles traded for the former Ravens defensive lineman, he revealed Schwartz told him he’s going to have a big year.

Schwartz is right when he says the addition of Jernigan has flown under the radar. But it shouldn’t remain that once the real games start.

Jernigan projects to be a pretty good player. He had the highest percentage of run stops among 3-4 defensive ends in the NFL last year, per Pro Football Focus. He also ranked 14th best at his position in Pass Rushing Productivity.

It’s worth considering Jernigan posted strong numbers in a 3-4 two-gapping defense that didn’t necessarily play up to his strengths. In Schwartz’s wide-nine scheme, he won’t have to be so disciplined as much as he’ll have an opportunity to get after the quarterback.

At the very least, Jernigan should be an upgrade over last year’s starting defensive tackle, Bennie Logan. I loved Bennie, so I’m not trying to knock the guy. But there’s no question Jernigan, who is three years younger than Logan, has been a more productive pass rusher. Despite playing 16 fewer career games, Jernigan (13) has more than double the amount of sacks Logan (5.5) has recorded.

Jernigan was impressive during the Eagles’ spring practices this year. He was a consistently disruptive force in the middle of the defensive line. Here’s hoping he shows up when the pads come on in training camp and then again when the real games start.

The extra blocking attention that Cox draws should give Jernigan a lot of chances to take advantage of one-on-one opportunities. It’s up to Jernigan, who will be motivated to have a big year since he’s a free agent after this season, to take advantage.

An improved pass rush would sure go a long way in masking the Eagles’ deficiencies at cornerback.