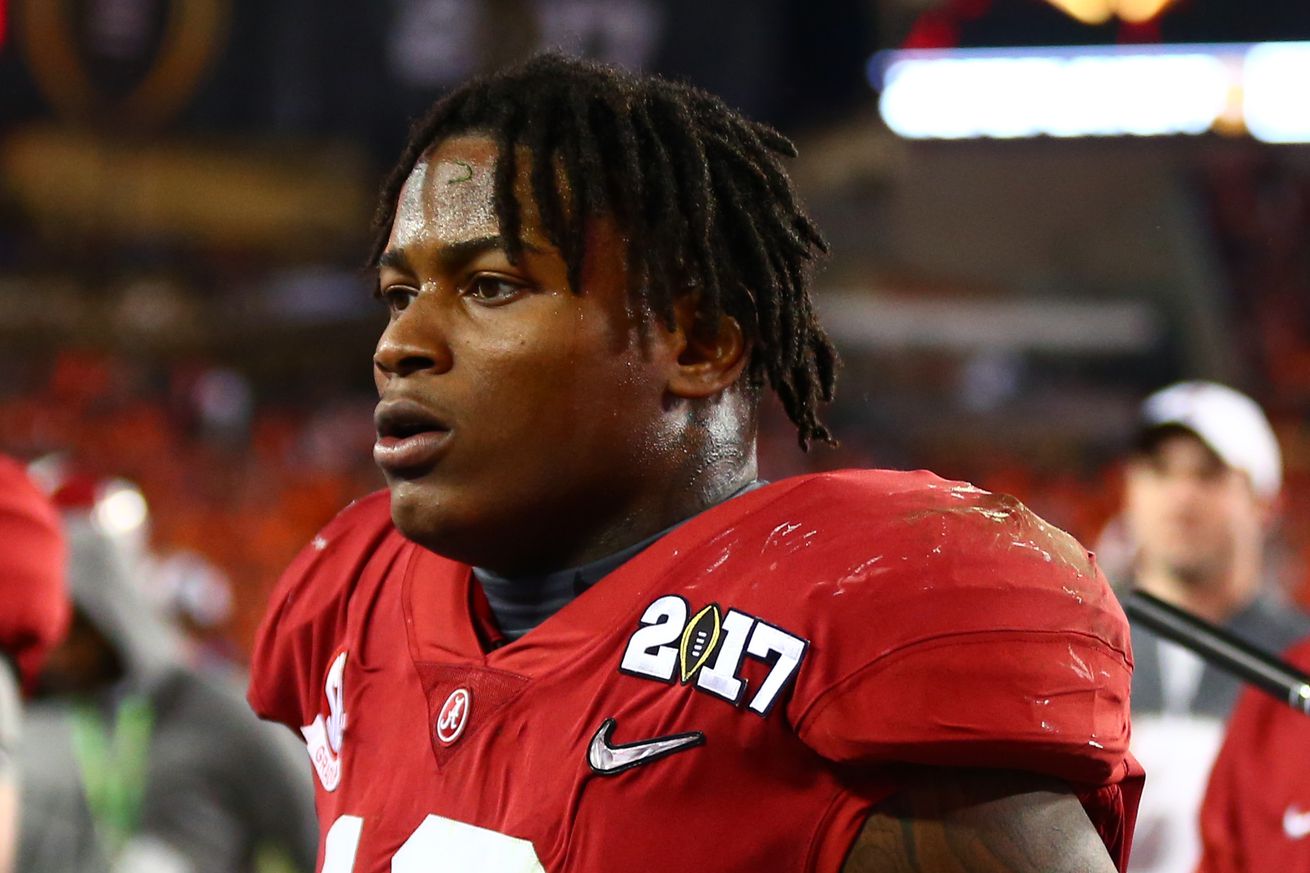 But will the Birds really draft him?

There’s been a lot of speculation about where one of the top defensive prospects in the 2017 NFL Draft, Alabama linebacker Reuben Foster, might end up. On talent alone, Foster could warrant a top 10 selection, but it’s not as simple as that. Foster comes with a number of red flags.

For what it’s worth, the Philadelphia Eagles are doing their homework on Foster. In fact, the Eagles recently met with Foster, according to a report from Eliot Shorr-Parks.

This report might excite people who want the Eagles to draft Foster. “Hey, look, they’re interested in him!” But is that really the case? Will Philadelphia really take him if he’s on the board at No. 14?

I don’t think so. Numerous reporters have shot down this possibility lately. PhillyVoice’s Jimmy Kempski said pretty definitively that the Eagles will not draft Foster in the first round. Jeff McLane of the Inquirer also said “no way” when asked if the Eagles would draft him.

In addition to these denials, the source of this latest Foster report is worth considering. I don’t doubt ESP when he says the Eagles met with Foster. The team could easily be trying to gather more information on him, especially given the recent news of a failed drug test. But I do think a report like this so late in the draft process is interesting.

ESP was the same person who first broke the story about Foster having an official pre-draft visit in Philadelphia. Is this latest report coming from Foster’s camp in an attempt to boost his draft stock at a time where he’s perceived to be in danger of falling? Hard to say for sure, but you always have to consider there are often hidden agendas behind draft rumors, especially at this time of year.

Adding Foster to the Eagles’ defense would be fun in theory. The combination of him and Jordan Hicks could be pretty great. But again, I don’t think Foster is the likely pick at No. 14.