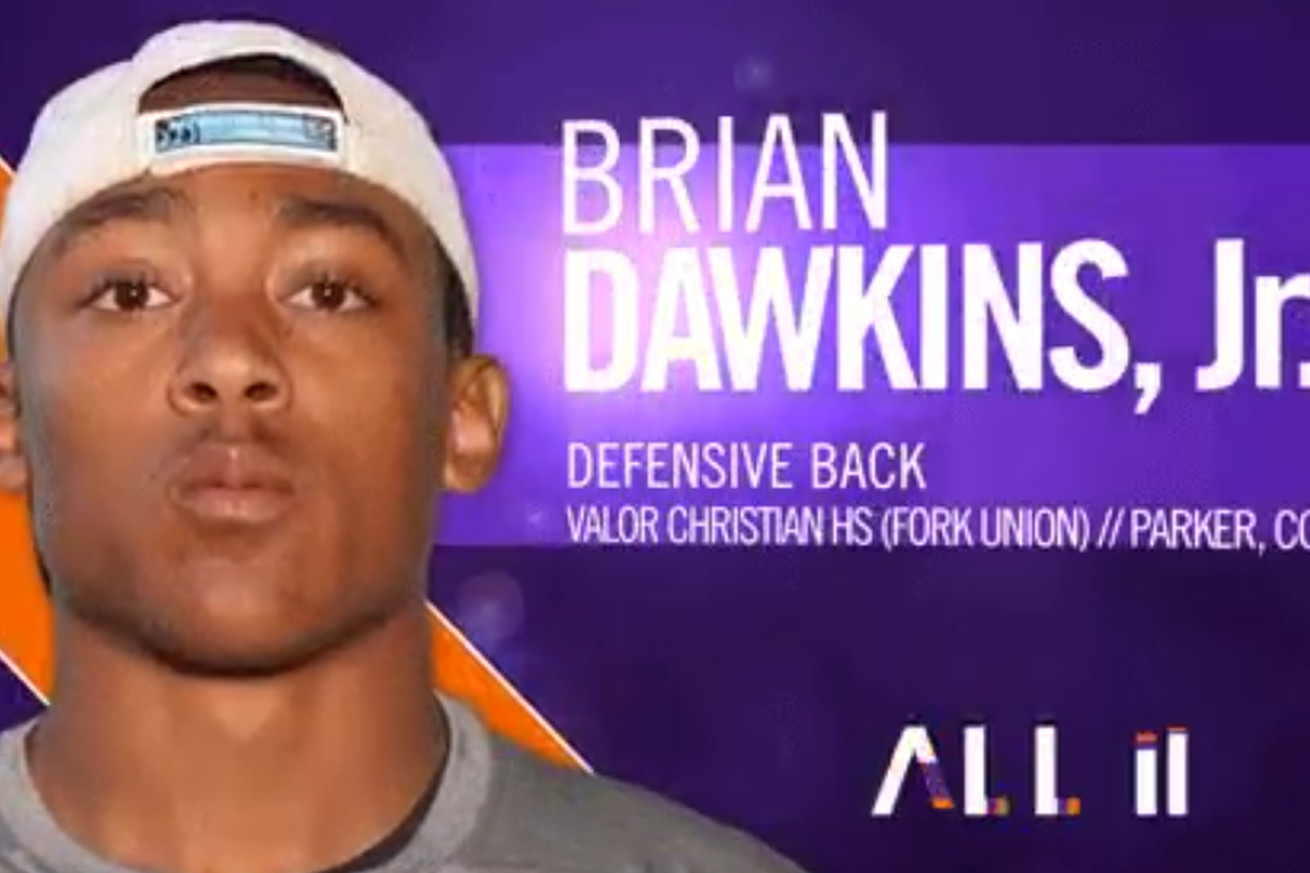 Philadelphia Eagles news and links for 2/4/16.

Did Doug Pederson drop a hint about the Eagles QB plan?-  BGN
"I think the thing with going to Kansas City is we needed a quarterback. We needed one. So the immediate fix is to find the top available free agent. I think in our situation [now], you may not have to go that route. Therefore, the draft, there’s some good quarterbacks in this draft. I’d love to be able to pick one up, develop him, and eventually he becomes your guy over time. Several ways to skin a cat, but I think in our situation, I think we’ve got a quarterback that’s on our roster right now if he’s our guy that we can win with."

Roseman On Signings, Front Office Structure - PE.com
On Cox, Roseman said: "I go back to the statement that we made at the Senior Bowl, which is, we obviously want Fletcher Cox here. He's a tremendous player, tremendous person. At the same time, sometimes these don't happen as quickly as you'd like, so without getting into specifics, because we want to be respectful of him, obviously we want Fletcher Cox here. We want him here for an extremely long time. We'd love for him to not only start his career, but finish his career as an Eagle."

Should the Eagles have interest in Johnny Manziel, Colin Kaepernick, or Robert Griffin III? - PhillyVoice
Currently, Griffin is a Redskin, Kaepernick is a 49er, and Manziel is a Brown. All three may end up being free agents soon. Since the Eagles could be in need of a quarterback, each of those players are going to be discussed. Let's address each player, one at a time.

What the Future Holds For the Eagles’ O-line - Birds 24/7
With a decade in the NFL already under his belt, Barrett Brooks could feel his career winding down in Pittsburgh. He played in nearly 100 games in his first six seasons alone, and he didn’t have much left in the tank. But then Bill Cowher started giving Brooks "maintenance days," which Brooks says extended his career by two or three seasons. The former offensive lineman expects Doug Pederson to do the same for Jason Peters, which is why he thinks Peters will still be productive.

Howie Roseman: Eagles still have flexibility under cap - CSN Philly
They’ve spent a fortune the last two weeks, and they haven’t even addressed Sam Bradford or Fletcher Cox yet. No worries, says Howie Roseman. According to the Eagles’ resident capologist, the team has plenty of room under the 2016 salary cap to address all its needs. Even if they want to sign Bradford to a long-term contract that could be worth in excess of $20 million per year and ink Cox to an extension worth in the ballpark of $14 million or $15 million? "Yes," Roseman said. "Yes, we have the flexibility to sign other players. Obviously, there’s a limitation to how much you can do, the totality of it, but we do have room and we do still have flexibility."

Ford: New Eagles coach, new chances for Curry - Inquirer
"Every year," Curry said. "Now I won't get text messages from my nephews and little cousins saying, 'Hey, how come you're always on the trading block on Madden?' I had no answer for that." Schwartz said he hopes to build a defense that is multidimensional, and even anticipates working some "wide-nine" sets into the defensive playbook. That might bring back bad memories for Eagles fans. The wide-nine philosophy of line coach Jim Washburn in 2011 and 2012 didn't halt the team's slide under Andy Reid. It might be very good for Vinny Curry, though.

Howie Roseman wisely paying for potential, not past performances, with new contracts - NJ.com
Since taking over, Roseman has given contract extensions to offensive tackle Lane Johnson, tight end Zach Ertz, defensive end Vinny Curry and tight end Brent Celek. Combined, the four players were given $85 million in guaranteed money from Roseman, with the total value of the contracts totaling $159 million.  The key difference in these contracts, however, is Roseman is paying for potential, not past production.

Peyton was one of the NFL's worst QBs this year - SB Nation
Peyton Manning, one of the greatest football players of all time, played the worst season of his career in 2015. And yet he still might be able to end his career with a Super Bowl win.