Mock draft round up: Mixon it up 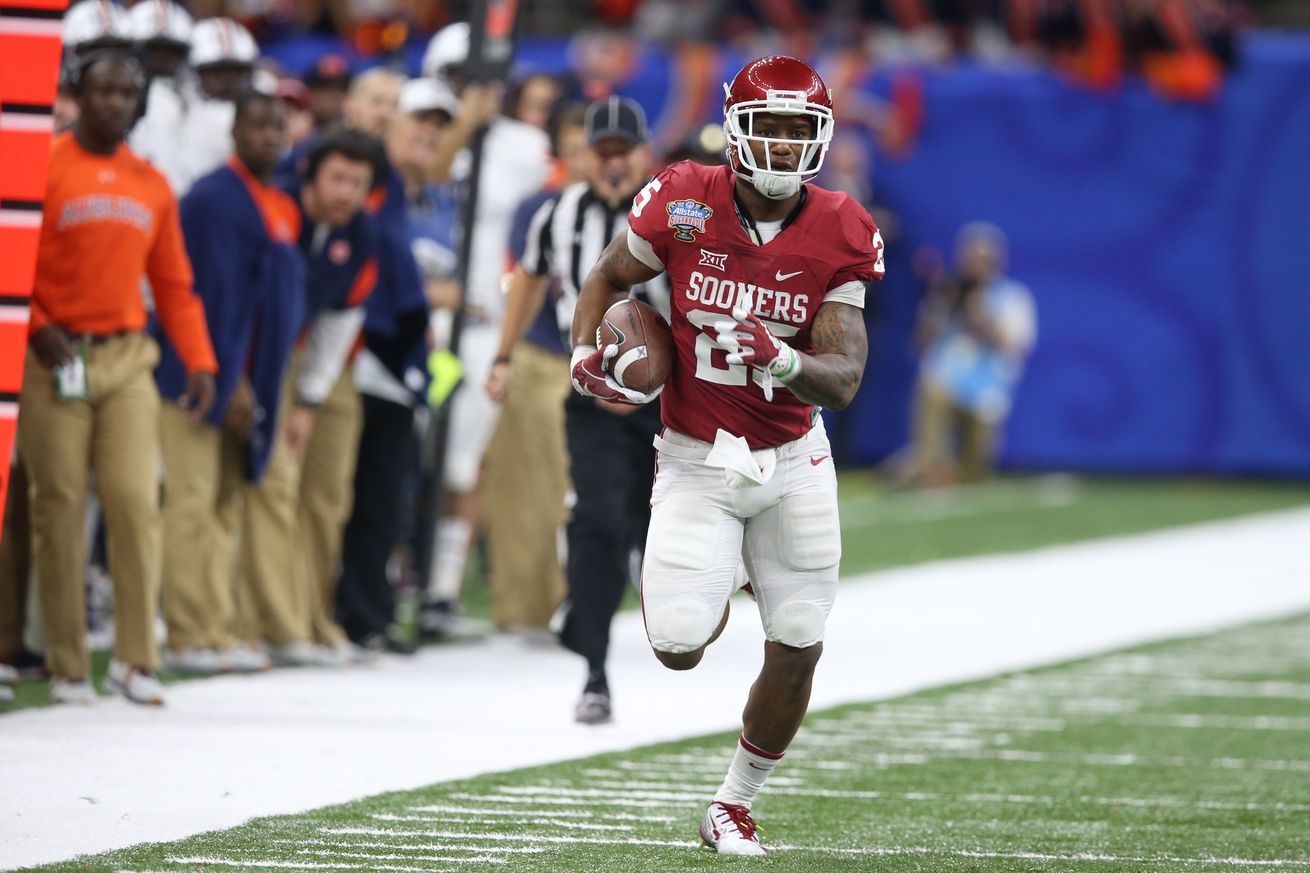 The Senior Bowl is on Saturday, which unofficially kicks off draft season. With that comes Mock drafts, fast and furious. Yesterday we looked a few, and since then a few more have come out. It’s crazy. Since we can never get enough of them, let’s take a look.

Miller doesn’t give any write ups, but at least he gives two picks. Davis in the 1st, a lot of people can get behind that. Mixon in the 2nd.... where ever Mixon goes he’s going to generate controversy after video of him punching a woman went public in December. Mixon is talented, but the headlines he’s going to create could easily have teams leery of taking him that early.

Brooks is right, as is any mock drafter who gives the Eagles a CB in the 1st round. It’s a short and long term need for the Eagles. But this mock has some curious selections. Corey Davis isn’t taken in the 1st round, DeShaun Watson falls all the way to 27th to the Chiefs, while Jabrill Peppers goes 5th overall. This doesn’t seem very realistic.

Note: This is a Senior Bowl and Shrine Game only mock.

Another Hilltopper who is gaining steam in recent weeks, Taylor was arguably the best receiver on either squad this week. He’s big enough, fast enough, and athletic enough to be an NFL starter.

This is a fun one, what if teams only drafted guys from the All Star games? Of the players on the board, this one makes a lot of sense. Taylor has speed the Eagles need at WR, and he’s got a lot of upside. He could be a real target for them in the draft in the middle rounds, so in this mock he’s definitely a strong option.

And since this is all in good fun, let’s #RaiseTheCat in honor of the Sixers on ESPN tonight and throw in an NBA one because why not.

Monk is a version of Smith that's been updated for the modern NBA: less dunks and playmaking, but more pull-up threes. That may make him more valuable, and his shooting alone gives him a high floor in the NBA. For a team like Philly, he'd be perfect playing off Ben Simmons and Joel Embiid. He can create his own shot, or if Ben Simmons is initiating offense, he'll be able to catch-and-shoot just the same. Think about the way CJ McCollum operates in Portland—including some iffy defense—and that's what Monk could bring to the table in the next few years.

How to Prototype an App Efficiently as a Non-Designer

Mock draft round up: Mixon it up