Jon Dorenbos is out for the season with a broken wrist 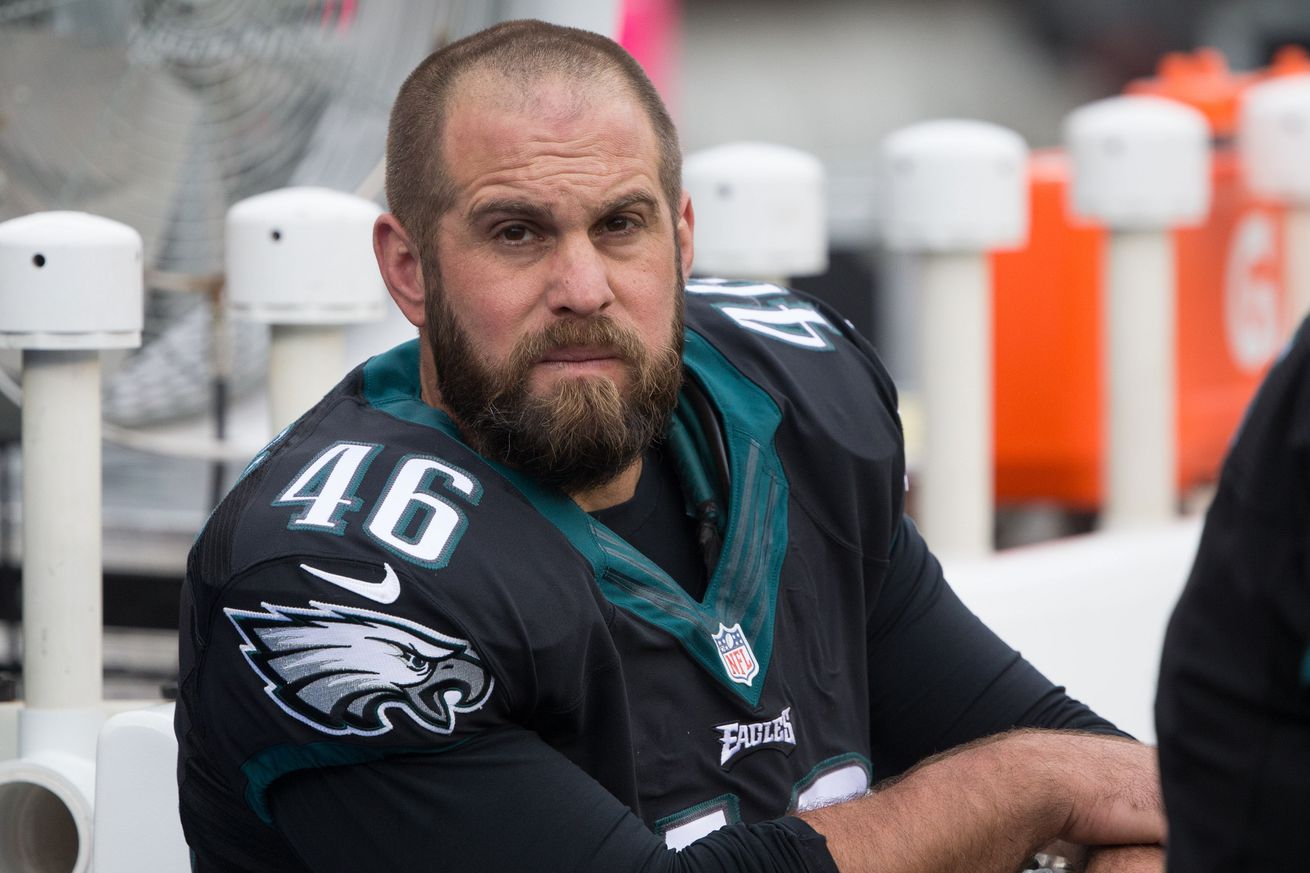 Doug Pederson spoke with reporters Monday after the Eagles’ 27-22 loss to Washington on Sunday. He had a lengthy injury list to update reporters with, including at least one season-ending injury, maybe more.

Older adults (60plus) lockdown home w…
New attitude, new focus, new desk loc…
Is Self-Help a Scam
How to Find Your Best Small Business …
Is It Safe to Vape CBD?

Long snapper Jon Dorenbos, who left the game with a wrist injury, is out for the season with a broken list.

“[Dorenbos] did have surgery on it last night after the game,” Pederson said. “He’s out, IR, done for the season. He’s one of the leaders of the team, so he’s definitely going to be missed.”

“We’ll have to bring in some guys, today and tomorrow, work out some guys and try to get a long snapper in here,” Pederson said. He said John DePalma could be one of the guys brought in for a tryout.

Here’s the rest of the injury report:

More guys could be headed to IR, according to Pederson.

Jon Dorenbos is out for the season with a broken wrist