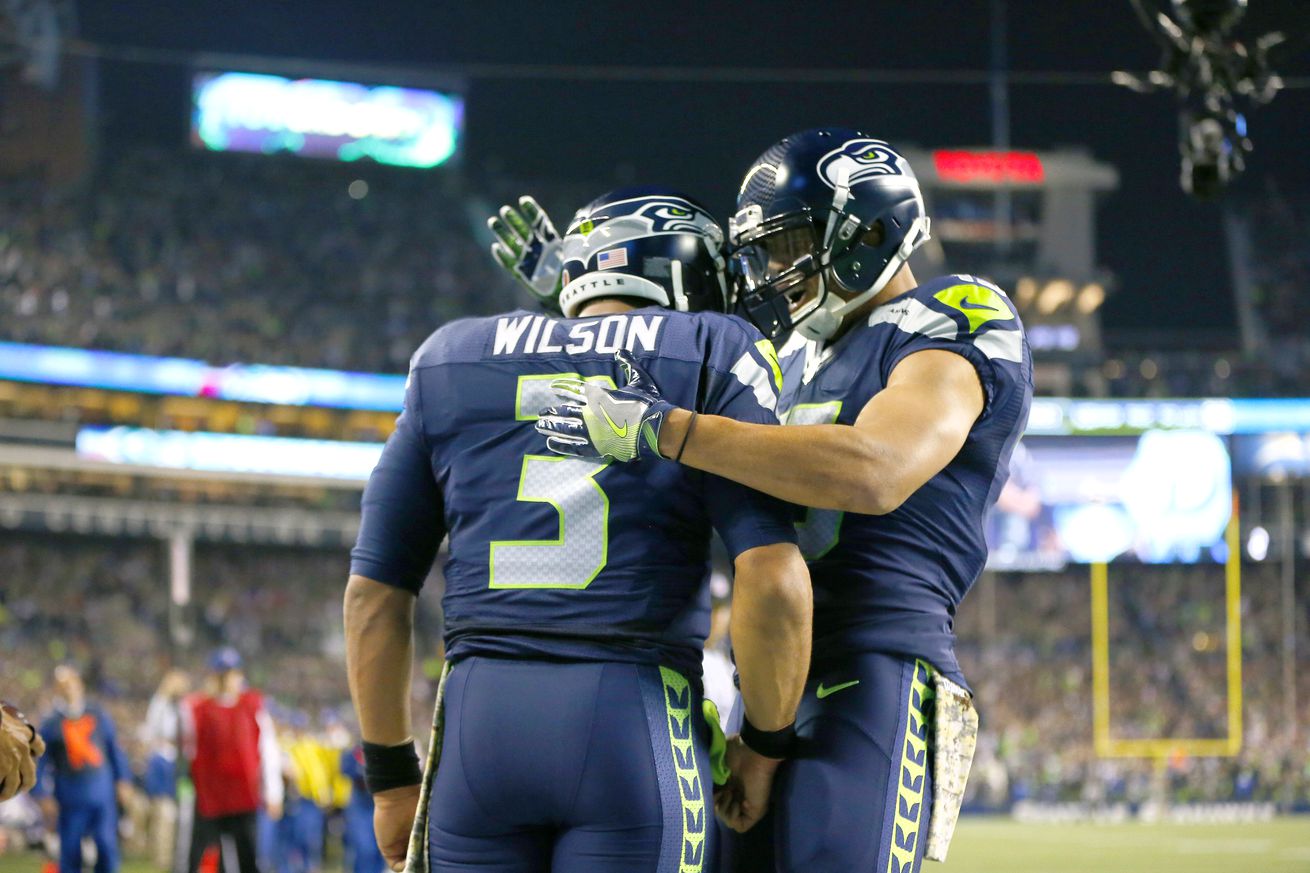 One stat to rule them all

It seems like half the League was on a bye last week. This week we’ll look at a stat or two that paints a fairly accurate picture of why a team is having the season they’re having this year.

The Patriots have started three quarterbacks and have thrown zero interceptions. Zero.

No team gets more first downs per play than the Cowboys offense. Death by a thousand paper cuts.

Kansas City’s defense has gotten multiple turnovers in 6 of their 8 games.

Oakland, who are 5-1 in one score games, seem destined for a heartbreaking playoff loss when their defense, the Worst in the league in yards per play (along with the Saints) finally lets them down.

Seattle’s only win by more than 10 was against the hapless 49ers.

Opposing QBs have a passer rating of 67.2 against Denver. That’s like having JaMarcus Russell (career 65.2) at QB.

DeSean Jackson and Pierre Garcon combine for $19.45M in cap space, they are the 2nd and 3rd highest earners on the Redskins this season. They have combined for 2 TDs.

Larry Fitzgerald is once again Arizona’s leading receiver, but he’s having the worst season of his career with 9.9 yards per catch.

2015 1st round pick Nelson Agholor, who has played in 84% of snaps this year, has as many TD receptions this season as Donald Penn and Taylor Lewan, and his season high in yards in a game is 57. UDFA teammate Bryce Treggs eclipsed that in his debut on Sunday.

Matthew Stafford is 5th in the league in passer rating. If “QBs who played the Lions” were a singular player, he would be 3rd.

San Diego has gotten a takeaway in every game and multiple takeaways in 6 games, but has the 26th worst scoring defense because they are the 4th worst red zone defense.

Adam Gase was brought in to get Ryan Tannehill over the hump. Nobody throws the ball less than Miami.

Division leaders with a point differential of 1. One.

Last place in their division with a point differential of -1.

What a weird season Aaron Rodgers is having. 3rd in touchdown percentage, 4th worst yards per attempt.

Jacksonville is having their best defensive scoring season under Gus Bradley: 25th.

San Francisco is on pace to have the worst point differential in a league that might have a winless team.