'Dawgs on Tour: For Flag and Country 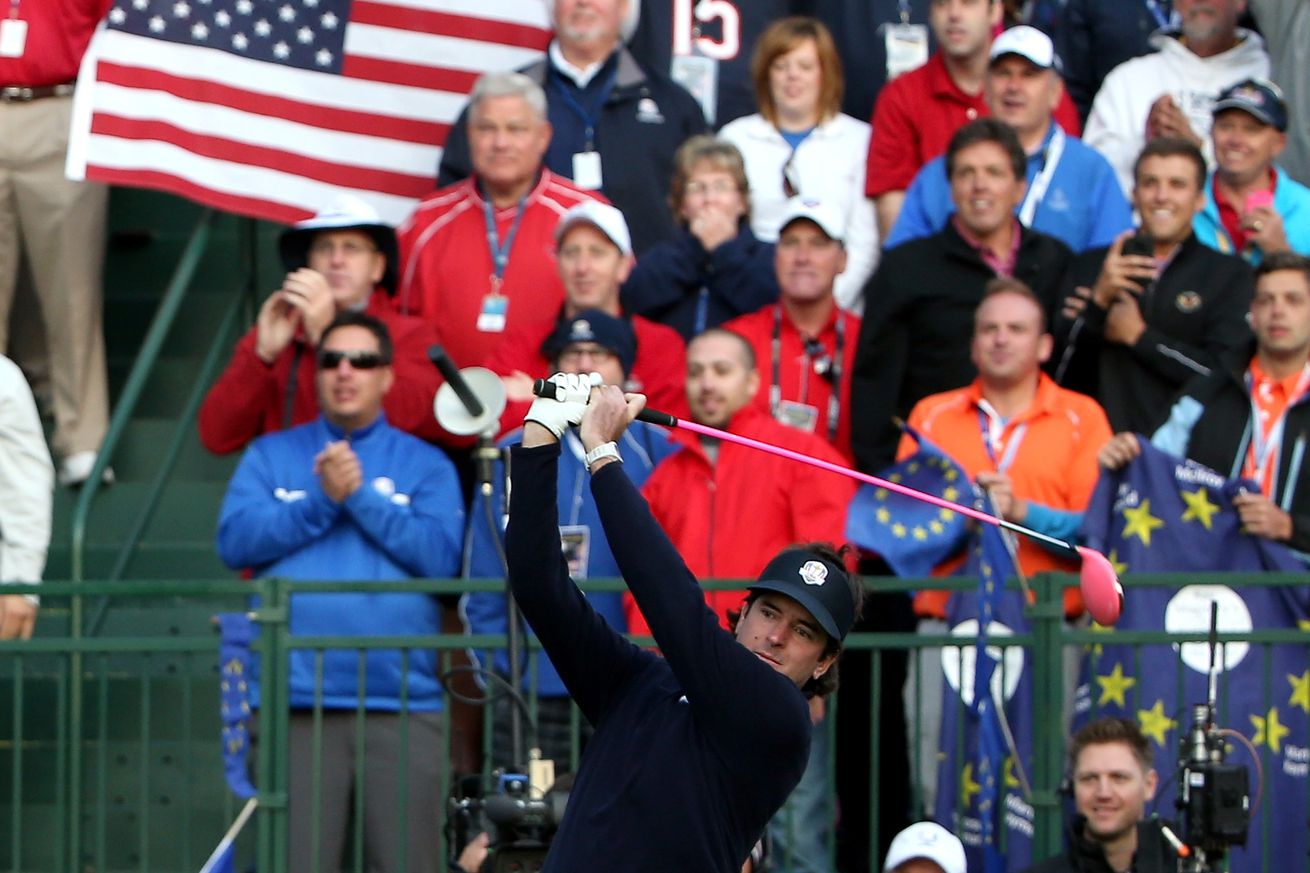 2016 might be one of the biggest years in professional Golf. No, not because Tiger will make a comeback. No, not because the Big 4 are providing some of the most compelling head to head matchups. And no, not because Carl Spackler won the Masters from outta nowhere. This year, golf is in the Olympics.

Crunchyroll – How to Watch Anime Onli…
Top 12 Best Manga Websites Like Manga…
Best Coffee Beans – Everything You Ne…
The Punisher: A Timeless Character
How and Why America Was Hit So Hard B…

As of today, there are 99 days left until the start of the 2016 Summer Games. Absent since 1904, the sport of Golf returns to the Olympic Games held in Rio. Since the modern Olympics started in 1896, only three times has golf been an official event. And dammit, a Canadian won the last gold. Turns out he defended his title in 1908, as he was the only one who entered in the 1908 London Games. With only one entrant, the competition was cancelled. He declined the token medal offered, and golf was off the books for good.

After some prodigious lobbying by many philanthropists and proponents of amateurism in sports (i.e. NBC, PGA Tour, Nike, probably Coca-Cola, etc.) it was added to the Rio games. A new course has been constructed and excitement is at a feverish pitch. Because we all know that Brazil has turned out some of the finest rainforest-turned cattle pasture-turned golf courses in the world.

Qualifying is interesting, but there’s a link to UGA here. A country can have up to 4 players competing if those players are in the top 15 of the Official World Golf Rankings. If they’re outside the top 15, but in the top 60, up to 2 golfers can qualify. So it’s limited to the top 60 in the world, which, believe it or not, should have about 15-20 countries represented. And yep, there’s a Bulldog or two in the running.

The US Olympic Committee has stated that it will take the top 4 US golfers if they’re ranked in the top 15. As of going to press, that list is:

There are currently 8 countries represented in the top 15, so only the US would be able to field 4 contestants. And of those 4 top Americans, Bubba Watson might be one you’ve heard us mention a time or two here on DawgSports. The 2002 product of UGA (and 2008 graduate) has two majors and 9 Tour victories to his name, not to mention some sweet endorsement deals from Ping and Oakley. He has an ownership share in a Florida panhandle minor league baseball team, and is lovingly referred to as “polarizing”. But he’s Bubba-long, and you can’t deny his 4th place ranking in the world.

At the slightly less probable stage is #22 Kevin Kisner, a 2007 product of UGA and resident of Aiken. 14 months ago, Kisner was ranked around #250. But a string of runner-up finishes (RBC Heritage, Players Championship, etc) and a win at the RSM Classic vaulted him 200+ spots in about 9 months. There are many more Americans in the top 20 and top 50 than any other country, so making a significant move will be hard. The rest of the players from the University of Georgia and their current ranking:

The pros are playing in New Orleans this week at the Zurich Classic, and Kirk, Todd, Henley, Compton, Swafford, and Harman are all teeing it up. We’ll be back with updates on this, as well as a breakdown of the US Ryder Cup standings which is also to be played in 2016. And as we like to say ‘round these parts….

'Dawgs on Tour: For Flag and Country