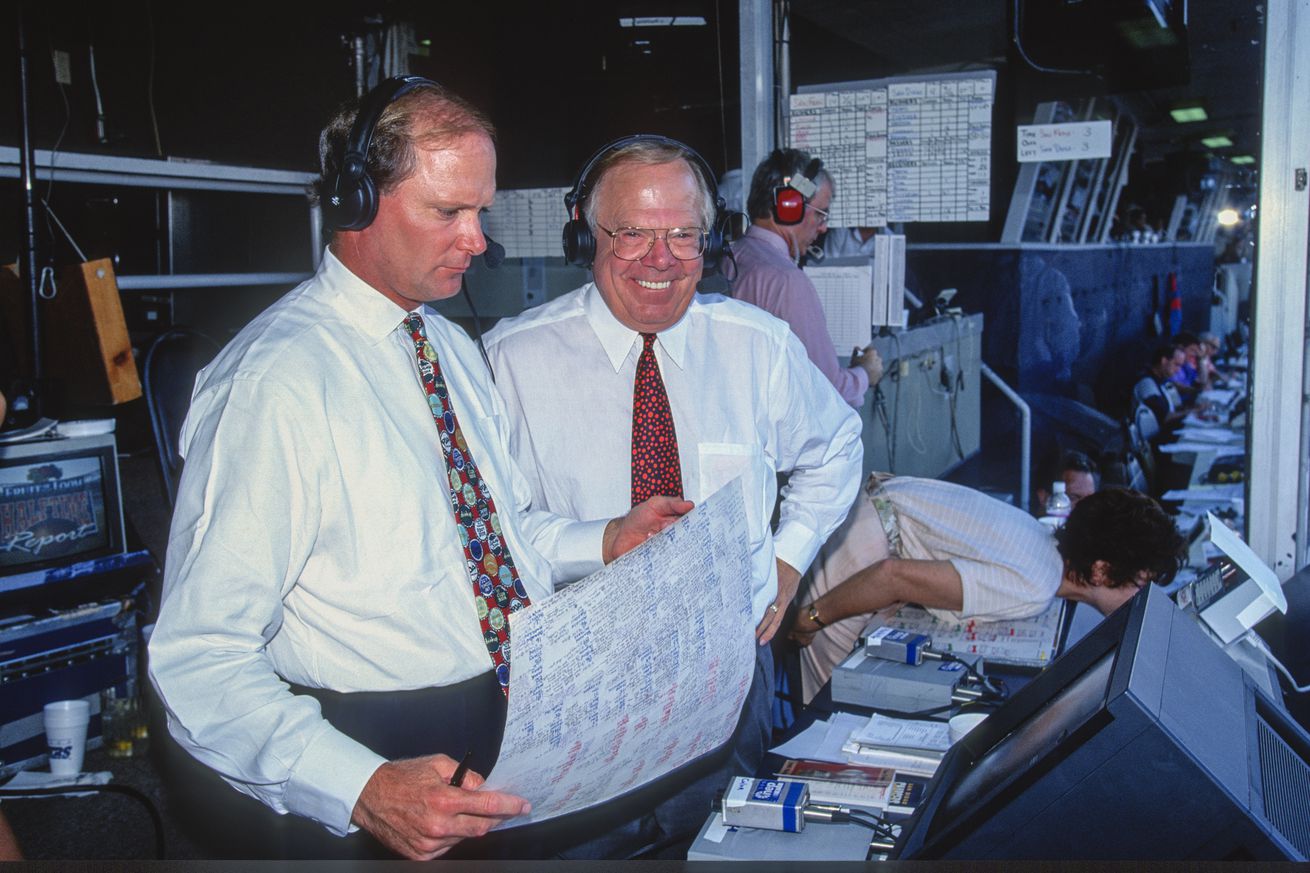 In the absence of live sports, I have been winding my evenings down with old games on YouTube lately. I’ve always been a fan of the Intro pieces that networks run when they come on the air before a big game. With the technological abilities we have today, it would be logical to think that these intro pieces have gotten better over the years.

PrettyLittleThing review: Experience …
11 Ways to Use Content Marketing in E…
ALBUM: Master KG – Jerusalema (Deluxe…
It’s Me – Chapter 12
How to Keep Him Interested in You For…

Maybe I’m biased by my own nostalgia for the era, but it’s my personal opinion that the golden years of college Football broadcast introduction videos is the late-90’s to mid-2000’s.

These videos are epic. The music pounds dramatically, and the announcer reads the script in a way that makes me feel like something of biblical proportions is about to go down. Let’s start with a classic...

I will forever wonder if Georgia would have won this game if their players had possessed the confidence to announce themselves with only their first names like the Auburn players did. Sadly, we will never know.

This one is solid, but admittedly a little heavy on the Auburn side. The result of this game wasn’t. I mostly included this so I could shoutout a YouTube commenter by the name of Ryan Kirley. Ryan’s comment is the first one you see under the video, and it simply says, “I love how the Auburn fan angrily pulls his dip out after Johnson’s touchdown.” Me too, Ryan.

This intro gets high marks despite the producer’s choice to use Generic Country Song B in the background. It starts off with pure heat when the old guy uses the words “chaps” and “bushwhacked” in the same sentence. This lets us know that he’s seen some things in his day, and Nick Saban and the LSU Tigers don’t fall into the list of impressive ones. I’ve watched this video seven times. I’m still not sure what the message behind the two girls staring into his newspaper while he refuses to acknowledge their existence is supposed to be, but I’m pretty sure it’s that he’s too old and football is too important for him to be bothered by frivolous things like male/female relations. Lastly, you know this is 2005 in the SEC because the girls are rocking the New Balance tennis shoes.

I stick by my earlier statement that intro videos these days aren’t as epic as they used to be, but this one is pretty good by modern standards. The jets flying into an orange sunset followed by clips of the Four Horseman and Herschel are a pretty solid chill bump moment. Thumbs down to this awesome clip being followed by the sight of Gary Danielson’s face and the sound of his voice.

There are certain things that everyone remembers about their childhood. One of the voices most closely tied to SEC Football was Ron Franklin’s. You can still feel the anticipation of the orange wall finally falling in the intro. Other thoughts- Phil Fulmer might be the only 70 year-old dude in America who isn’t happy to have the same body now that he did in 2000.

This one is pretty awesome. The music here really sets the mood. Then we are setup to believe that what follows will be of biblical proportions. CBS is invoking the theme of judgement here, and we’re reminded of the oldest theme in football. The game was not as beautiful as the intro. The score was actually 5-0 in Georgia’s favor for a decent sized portion of the day. Either way, the good guys got the win. Also... Uncle Verne ❤️.

This is the holy grail of intros. What’s better than an intro from a network broadcaster? An intro from the team’s radio announcers. It’s hard not to get kinda choked up at Larry talking about the teams of old and how they mark the passage of time. It’s even harder to believe it has been 18 years since the 2002 team blew the lid off the program. Here’s hoping we have some games to play a few months from now.