Your Monday Bowl Season Open Thread: Win One For The Beard! 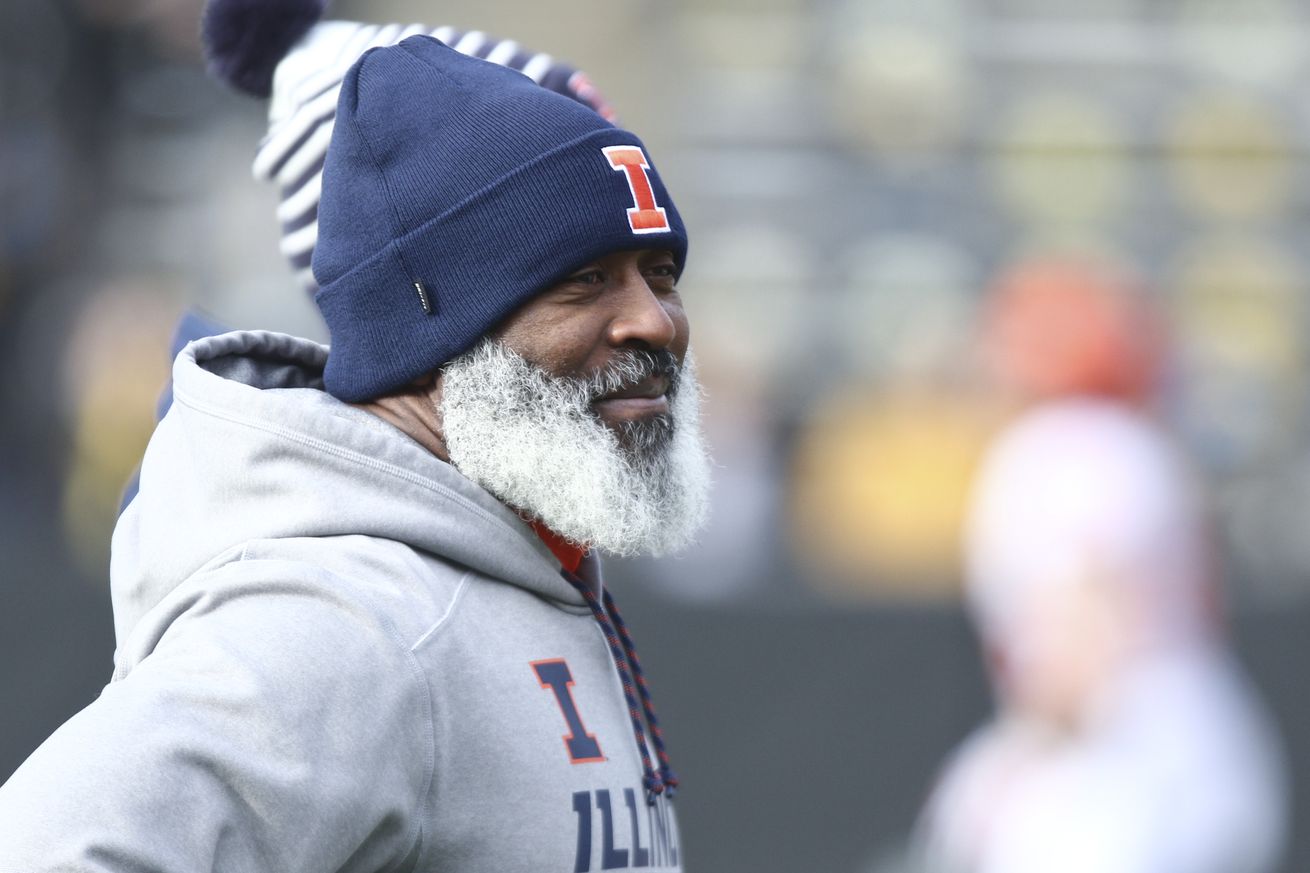 It’s like it sees my dreams and knows my secrets. | Photo by Matthew Holst/Getty Images

Welcome to one of those squishy weekdays between Christmas and New Year’s. Some of you have returned to work. Some of you are still eating turkey sandwiches for breakfast in your PJs. And some of you are unable to control the inexplicable urge to watch the First Responder Bowl.

طريقة عمل رز الريزو
8 Places to Drink Coffee in KC that …
What a terrible thing to say
Highlands, Buttermilk Opening and Sum…
Ghana to Have its Own Digital Currenc…

Today’s bowl action does indeed kick off with Western Kentucky and Western Michigan fighting it out for midwestern Western state school supremacy at 12:30 Athens time on ESPN.

That’s followed on the WWL at 4:00 by the Music City Bowl, featuring Louisville and Mississippi State. The Cardinals have to be classed as one of the surprise teams of 2019, finishing 7-5 and second to Clemson in the ACC Atlantic in Scott Satterfield’s first season. Mississippi State has survived a series of rolling suspensions and limped its way to 6-6. I think the Bizarro Bulldogs, if they’re full strength, come out the winner but that’s a very low confidence selection.

Also at 4:00 on FOX you can catch the Redbox Bowl from scenic Santa Clara, California. The game pits the Cal Bears against Lovie Smith’s Illinois Fighting Illini, another of this season’s feel good stories. I just want Illinois to win this one for Lovie’s beard. It’s weathered so much adversity this season yet still experienced a lot of personal growth. It deserves to go into 2020 as a winner.

And at 8:00 on ESPN the Orange Bowl kicks off between #9 Florida and #24 Virginia. I suspect that the Gators are going to send the ‘Hoos beaten and bloody back to Mr. Jefferson’s Academical Village (a very real thing that nonetheless sounds like bad Harry Potter fanfic set in early 19th century America). But I think we can all agree that we stand with the Fightin’ Mendenhalls in this one.

Enjoy your college football and . . .

Your Monday Bowl Season Open Thread: Win One For The Beard!