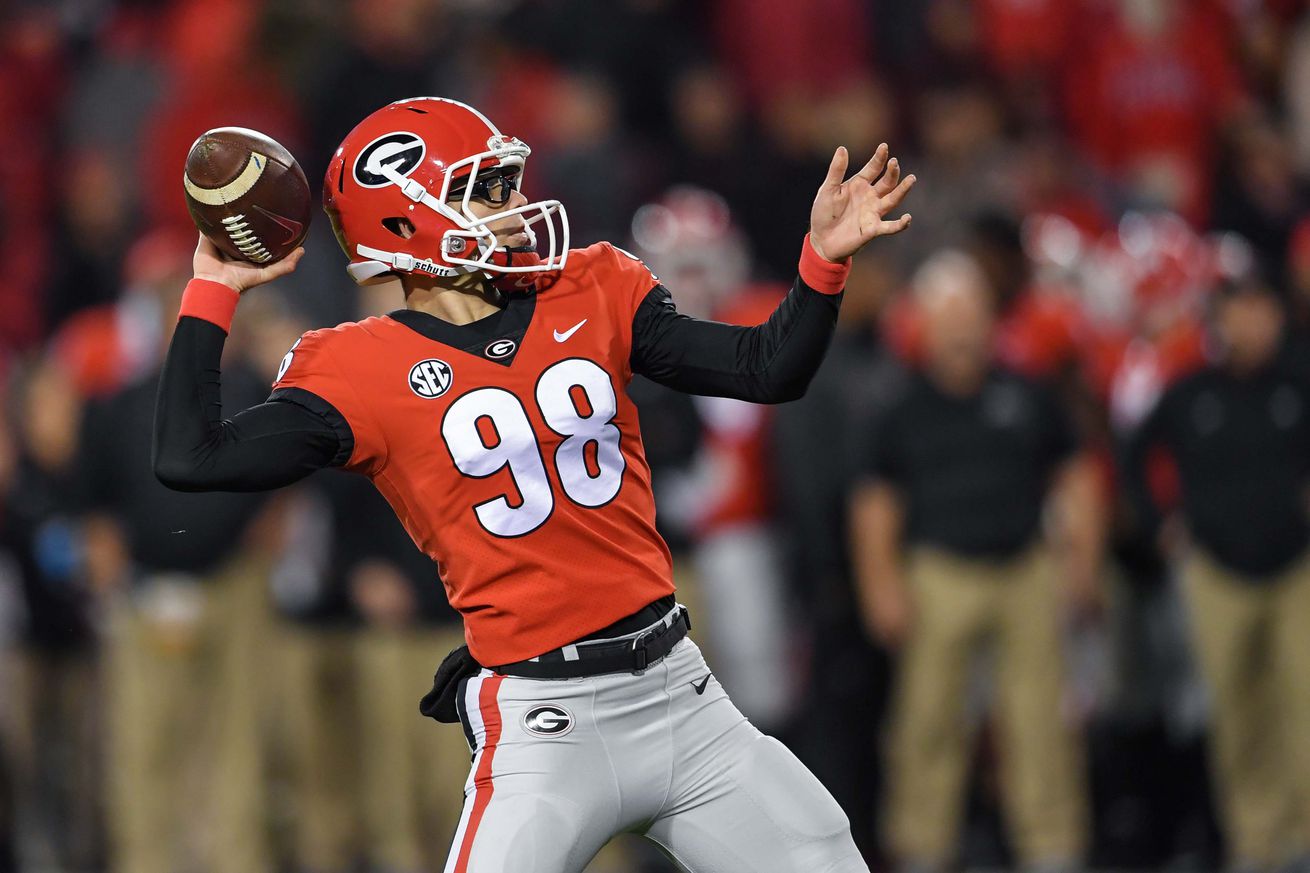 It is our intention to celebrate Georgia Bulldog Football Wins whenever and wherever they occur. The ugliness of any particular win is irrelevant for the purposes of the Winning Smart Victory Post. That said, there are few things sweeter for a Bulldog Fan than punching the ticket to the SECCG in back to back years and then beating Auburn at night, between the hedges, and in front of 100 or so recruits.

Can I consistently feel better?
Manton Rempville – 5
Thomas Whitty & The Axminster Carpets
What is Conversion Tracking? How to S…
Change your life joining the Wish Par…

It is therefore my deepest honor and privilege to bring to you this week’s edition of: The Winning Smart Victory Post.

Coach Kirby Smart currently boasts a 30-8 record and a 0.7895 winning percentage, having carded his thirtieth win overall over the Auburn Tigers in the South’s Oldest Rivalry. This win brings the all time series record to 59-56-8 with Georgia in the lead.

At the identical juncture in their careers:

Vince Dooley’s 38th game as head coach resulted in a Georgia Bulldog win over the Kentucky Wildcats giving Coach Dooley a record of 28-9-1 and 0.7500 percentage.

Coach Mark Richt was 31-7 (0.8158) after beating the Georgia Tech Yellow Jackets in his third season as head coach.

Thirty-eight games in to his head coaching career Kirby Smart is one game behind Coach Mark Richt and ahead of Coach Vince Dooley by 2 ½ games. As of now, he is holding his own versus the two winningest coaches in Georgia Football History.