First Quarter Open Thread: Hide your laptops and duffel bags, the Tigers are in town! 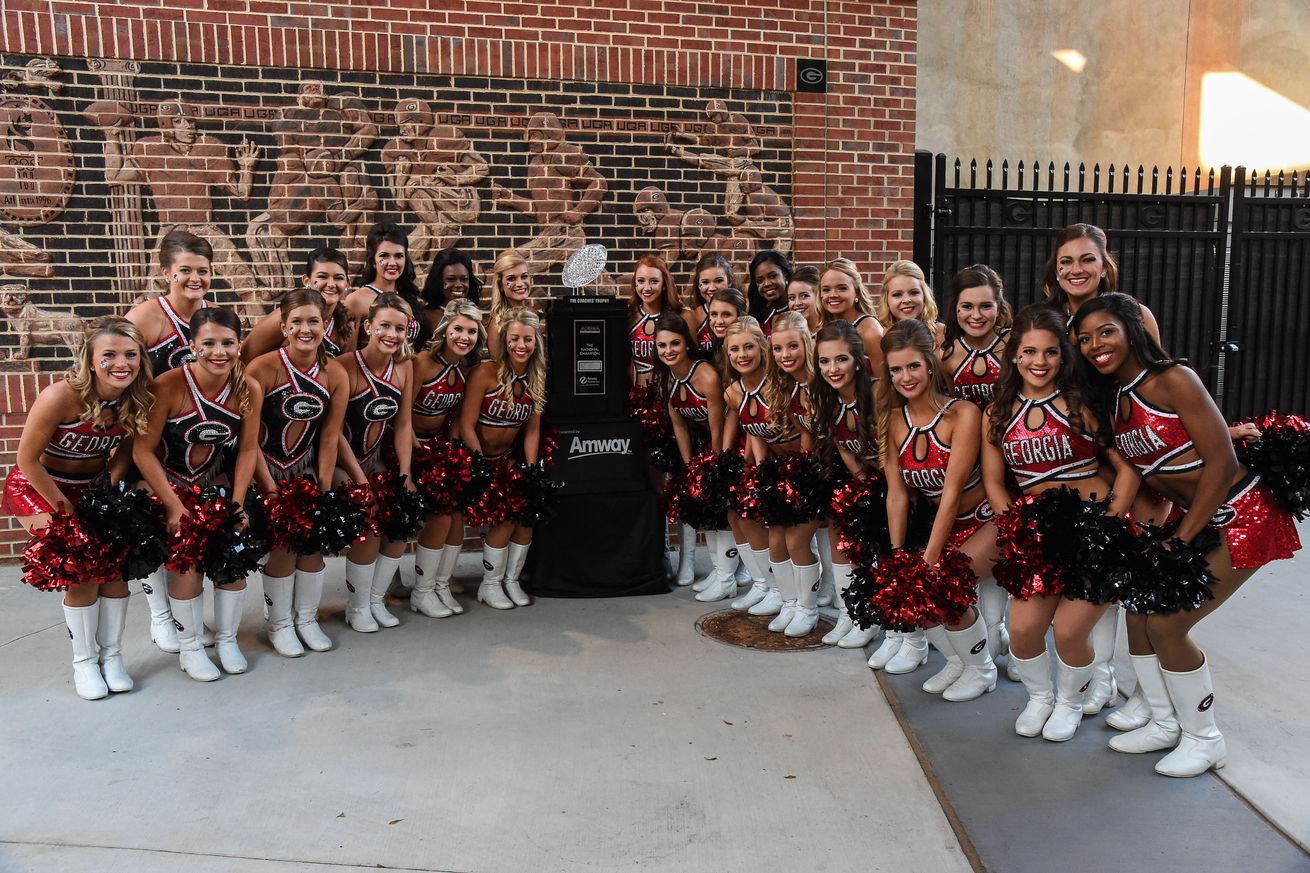 At least a dozen five star Recruits are in attendance for the first night game in Athens in 14 months*.

Antique Byzantine Art: Textiles
Where To Stay In Santorini On A Budge…
How to Create an Unforgettable Employ…
Coconut Shy – Kerala, India
Planning a perfect get away from your…

There are even sought after recruits with no eligibility left who want in on this one, for the right price, obviously.

Georgia, hanging around on the edge of the college football playoff, has to take care of business against the Auburn Tigers. Sure, some style points might be nice, but from here on out Georgia’s objective every week is to get another week closer to showing up in Atlanta 11-1 and ready for the Tide.**

There are, as my SB Nation colleague Alex Kirshner pointed out recently, a few things the ‘Dawgs need to do to get there. From Alex’s list I think the thing I’d like to see most is the UGA short yardage offense cohere with the return of Ben Cleveland and continued return to health of his offensive line mates. I believe Georgia is better in man coverage than some would think, and i also think the vertical passing game, when Jake Fromm is on, is perfectly fine. But we gotta start scoring touchdowns rather than field goals, and tonight would be a good night to initiate that habit.

This is the stretch run. Auburn is an annual litmus test of what type of team Georgia’s taking to the end of the season. Let’s show ‘em that it’s one good enough to beat Abuurn for the eleventh time in fourteen meetings, and flatten another tire on the Gus Bus.

*This is completely inaccurate. But it sure feels that way. doesn’t it?

** You’re never ready for the Tide. Not this year. Just ask Mississippi State.

Top 20 Reasons Why You Should Visit Malaysia

Saturday Football in the South

First Quarter Open Thread: Hide your laptops and duffel bags, the Tigers are in town!