Remember those cost of attendance stipends? Turns out they didn't ruin college football. 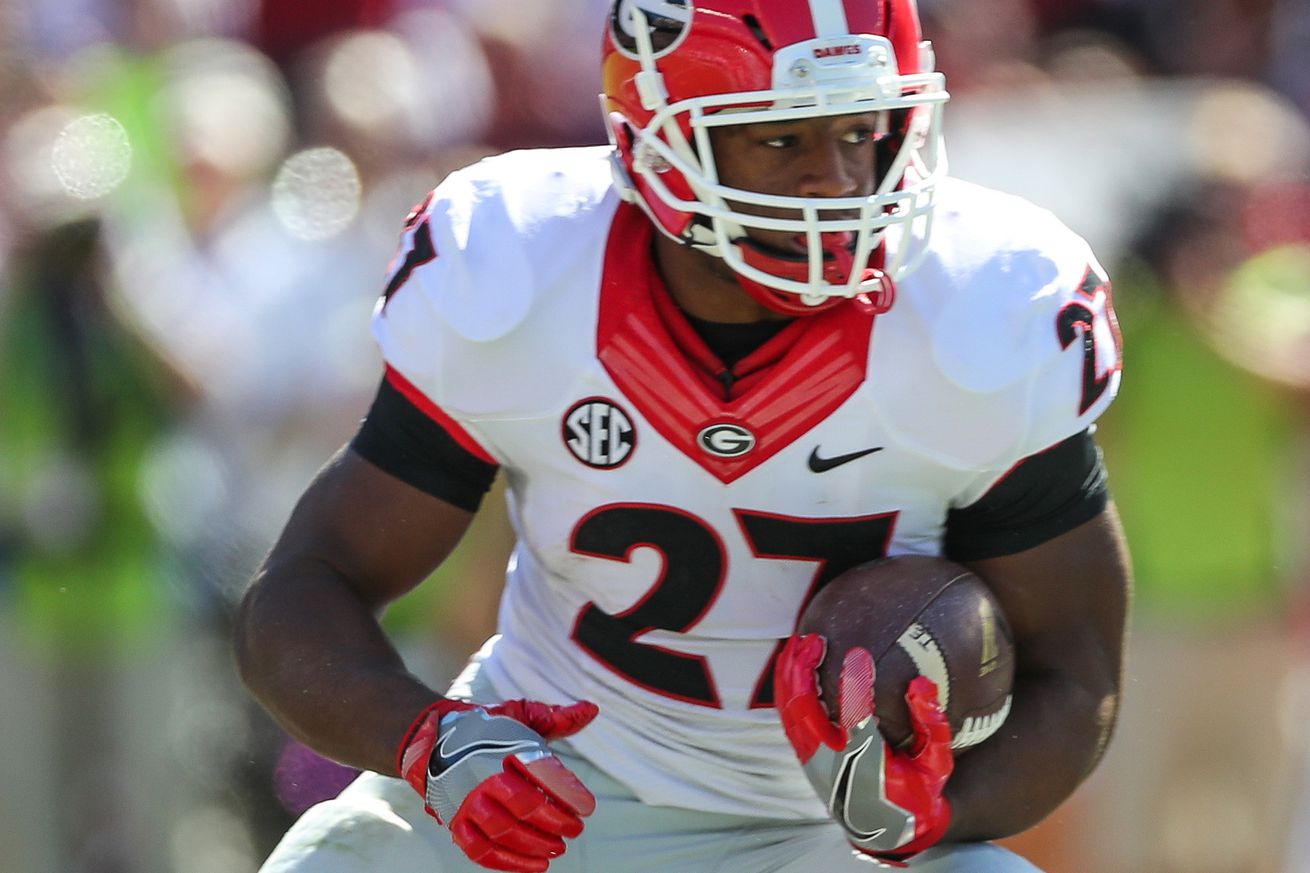 It seems like longer, but two years ago the NCAA decided to allow Power 5 conference schools to award cost of attendance stipends to athletes. The cash was supposed to fill the gap between what scholarships pay and what it actually costs to subsist. To pay for the incidental expenses we all have and can in large part cover because we're at liberty to go out and get a job (or two or three) that pay actual Money.

Starting a WordPress Blog in 2020? Tr…
Cat Coronavirus Diary – Day 19
How Universal Basic Income Gets Attra…
A Brief Questioning-Meditating on the…
Baroque Design for the Home

At the time coaches and NCAA officials expressed concern that athletes would spend the money on tattoos and llamas and video games and who knows what other frivolous purchases. College Football Players were going to be riding around in Range Rovers throwing eggs at hallowed campus landmarks. Anarchy, according to a few at least, was right around the corner.

It turns out that probably isn't happening. The New York Times recently talked to several College Football players about what they've been spending their few hundred a month of stipend money on. And it's predictably boring college expenses. A new starter for a beater car. Rent. Though there are a couple of exotic pets in there (assuming you consider goldfish and siberian huskies exotic).

But one of the biggest line items, the one Georgia’s own Jeb Blazevich cited as common among his teammates? Sending money back home to help out families. This is a critical reason why the stipend program makes sense. The young men who make up your favorite college football team, if they weren't doing that, would be the young men supporting themselves, and in some cases parents, children, younger siblings, and spouses. For many those obligations don't cease to exist because the time to work a 40 hour week at an outside job doesn't fit a college athlete’s schedule.

Georgia pays out-of-state players around $3700 per year to cover the cost of attendance. In the aggregate that's a good bit of money, but it pales in comparison to what the school and SEC are making on the game. In a truly free market, I think we can agree that Nick Chubb could probably market his football toting skills for far more. He could also make more as a Starbucks barista or reshelving books in the library.

But if that small payment allows players to fix a car or buy some groceries or help mama pay the light bill I’m all for it. It's been a step in the right direction. In the end money is a tool, and there are good uses for it, and bad. This, for once at least, was the NCAA using its money for good.

Remember those cost of attendance stipends? Turns out they didn't ruin college football.