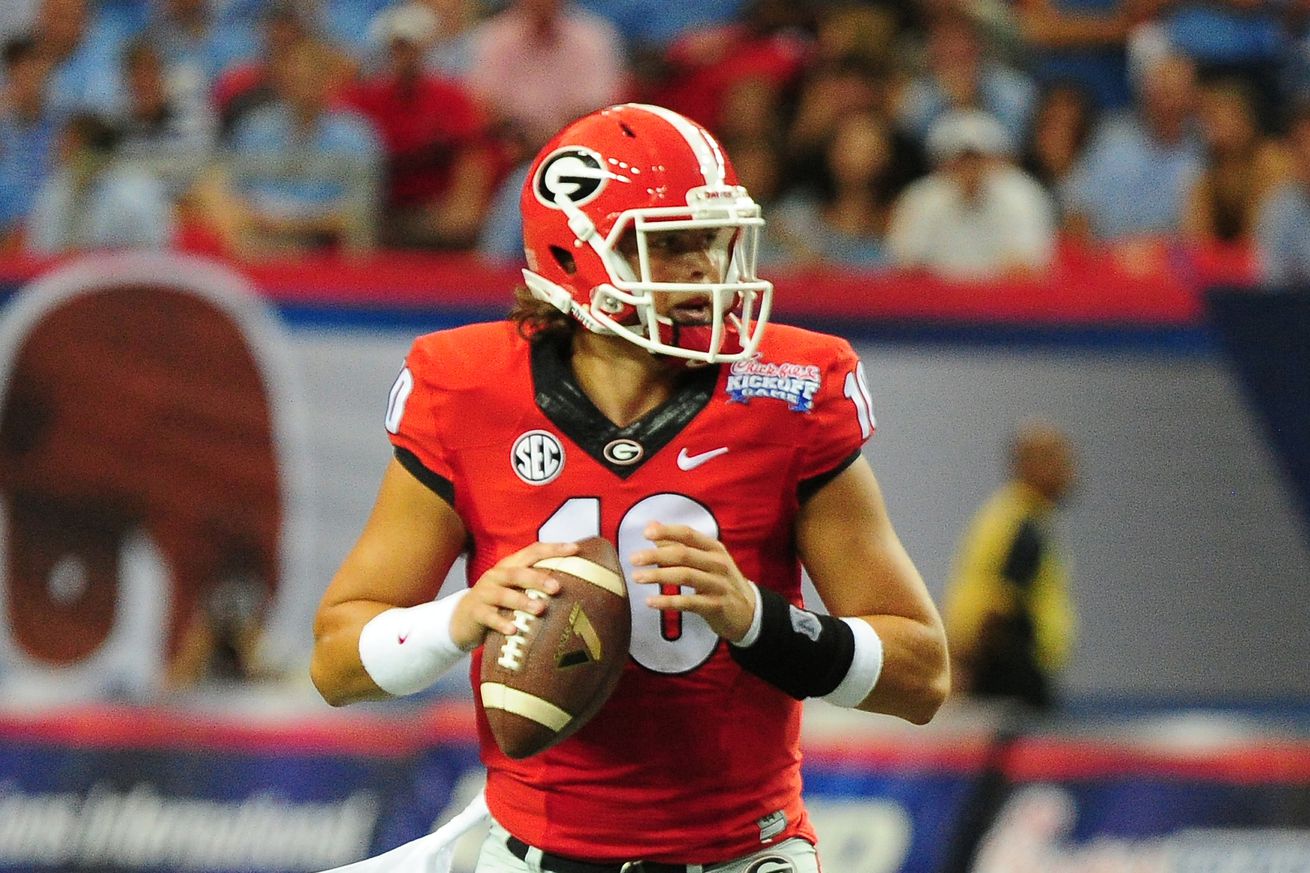 The quarterback competition continues for Jacob Eason and Grayson Lambert.

Georgia’s updated depth chart for Saturday’s matchup against Nicholls State lists Grayson Lambert as first string with Jacob Eason as the backup. However, Kirby Smart didn’t name a starter and instead told the Atlanta Journal-Constitution’s Seth Emerson that the situation would be handled similarly to last week.

Cryptocurrencies’ prices on Yahoo Fin…
Faces in the Crowd: D.A. Pennebaker
IEM Chicago 2019 Preview: Can Anyone …
Wakandan Hotep #1
International YA Translated into Engl…

The coaches may regard Lambert at this point to be the better game manager, there is no denying Eason’s potential after Saturday’s debut against North Carolina. SB Nation’s Bill Connelly came away impressed with Eason, in what was a down week for many SEC signal callers.

And that is what makes his debut so impressive. Eason came in for the Bulldogs in relief of Greyson Lambert. Eason didn’t have any meltdown moments when things didn’t go well. And late in the third quarter with Georgia trailing, he identified a matchup of a receiver on a linebacker, but instead of staring it down, he first looked off before coming back to it and dropping the ball over the linebacker and in front of the safety for a 51-yard completion to Isaiah McKenzie.

Adam Lambert – For Your Entertainment

4 Ways to Thrive After Your Divorce