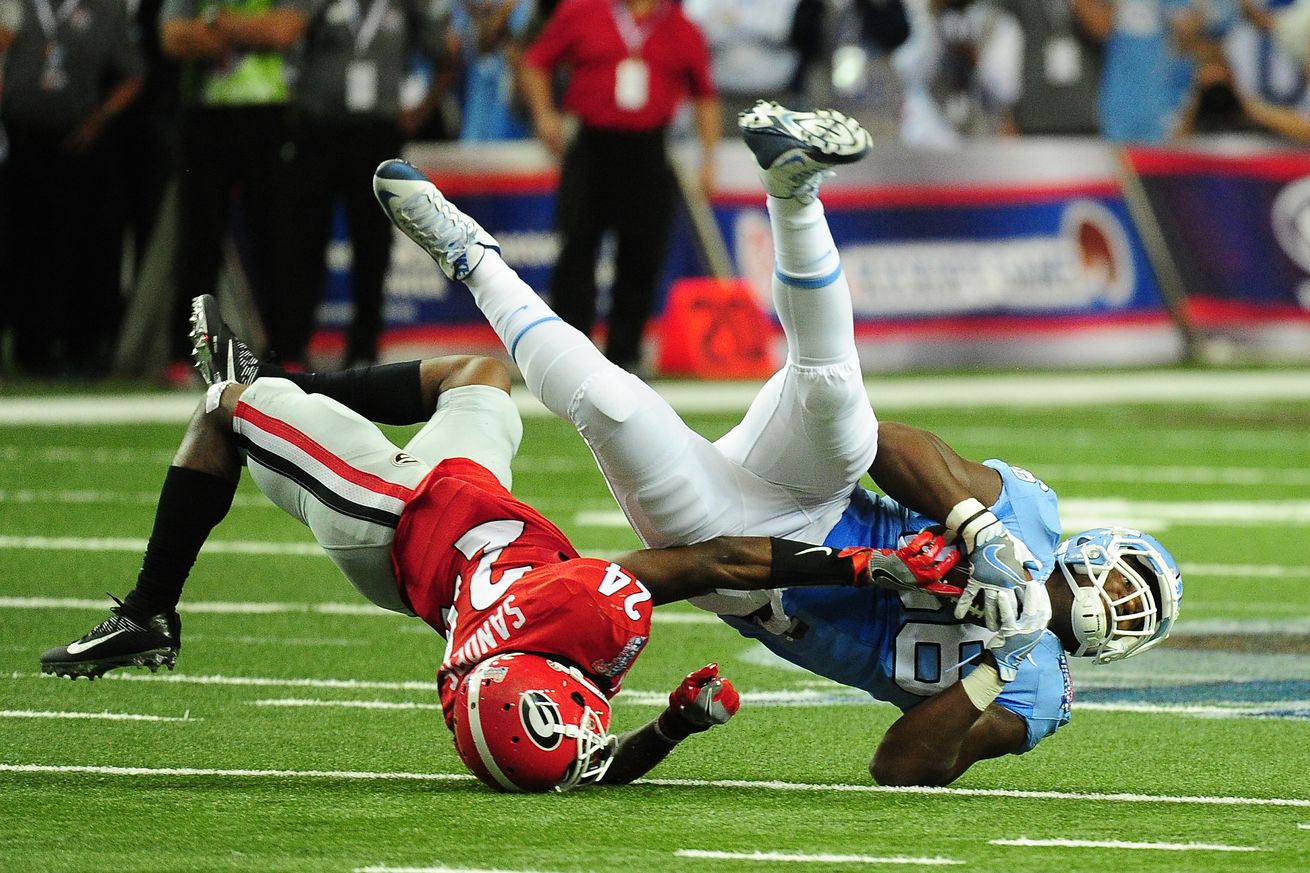 Georgia leads North Carolina 14-10 headed into the second half, and we’ve seen some things we Expected.

Then there were the unexpected items.

The Tar Heels will get the ball to start the third quarter with a little momentum. But at this point it’s safe to say that this Bulldog team is squarely in this one, and the halftime adjustments by this new staff may determine the final result. I don’t know yet what to tell you to expect regarding that. We’re gonna all find out together.

How To Find Your Purpose And Passion …
Vechain Blockchain Technology Powers …