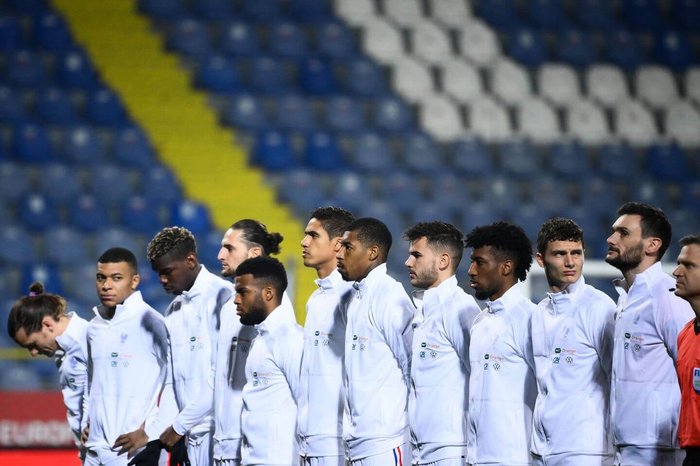 Real Madrid’s veteran striker Karim Benzema has been named in France’s 26-man squad for this summer’s European Championship after an international absence of nearly six years.

He has however been recalled by manager Didier Deschamps and will now star for France alongside a bevy of experienced internationals, including captain Hugo Lloris, recent Champions League winner N’Golo Kante and Paris Saint-Germain forward Kylian Mbappe.

France are the favourites to win this summer’s tournament but they will not have it easy, having been drawn in a group with Hungary, Germany and reigning European champions Portugal.

Who is their key player?

The French will be looking to add to the 2018 World Cup triumph and make up for the disappointment of the last Euros when they failed at the final hurdle on home soil against an obdurate Portugal.

Key to those hopes is 22-year-old Mbappe, the PSG forward who shone at the last World Cup while still a teenager.

Mbappe averages almost a goal a game for his club and has been compared to Thierry Henry by no less an authority than Arsene Wenger.

Can the striker make it two triumphs in his first two international tournaments? You wouldn’t bet against it.

Schneider Electric accelerates its su…
Luxury and Sustainability
It’s Me – Chapter 12
What is Health Insurance? Explained i…
Virtual Field Trips

What is the full squad?