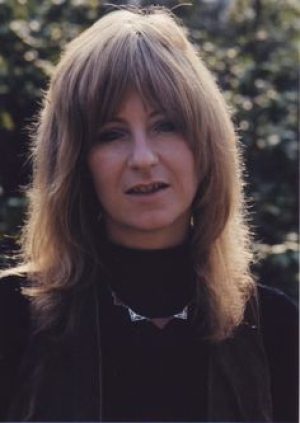 The music world lost one of its sweetest voices as it was announced that Christine Mcvie, of Fleetwood Mac, passed away at the age of 79.  It was not mentioned how she died, only that it was a brief battle. McVie was born Christine Perfect, she married John McVie, the bassist of Fleetwood Mac and would join the band soon after.  After the addition of Lindsay Buckingham and Stevie Nicks, the band released “Rumours” the album that catapulted them to the stratosphere, and yielded many hits, some which were written and sung by McVie.  The band continued to perform for decades, generating many more hits throughout the 1980s.   Fleetwood Mac was inducted into the Rock and Roll Hall of Fame in 1998. We here at Notinhalloffame.com would like to extend our condolences to the fans, friends and Family of Christine McVie.

Telegram Marketing solutions
Which are the Best Smart Home Automat…
10 Best Restaurants in St. Augustine
Tenorshare 4DDiG Review: Is it the Be…
MacG – Songs I Put My Name On EP