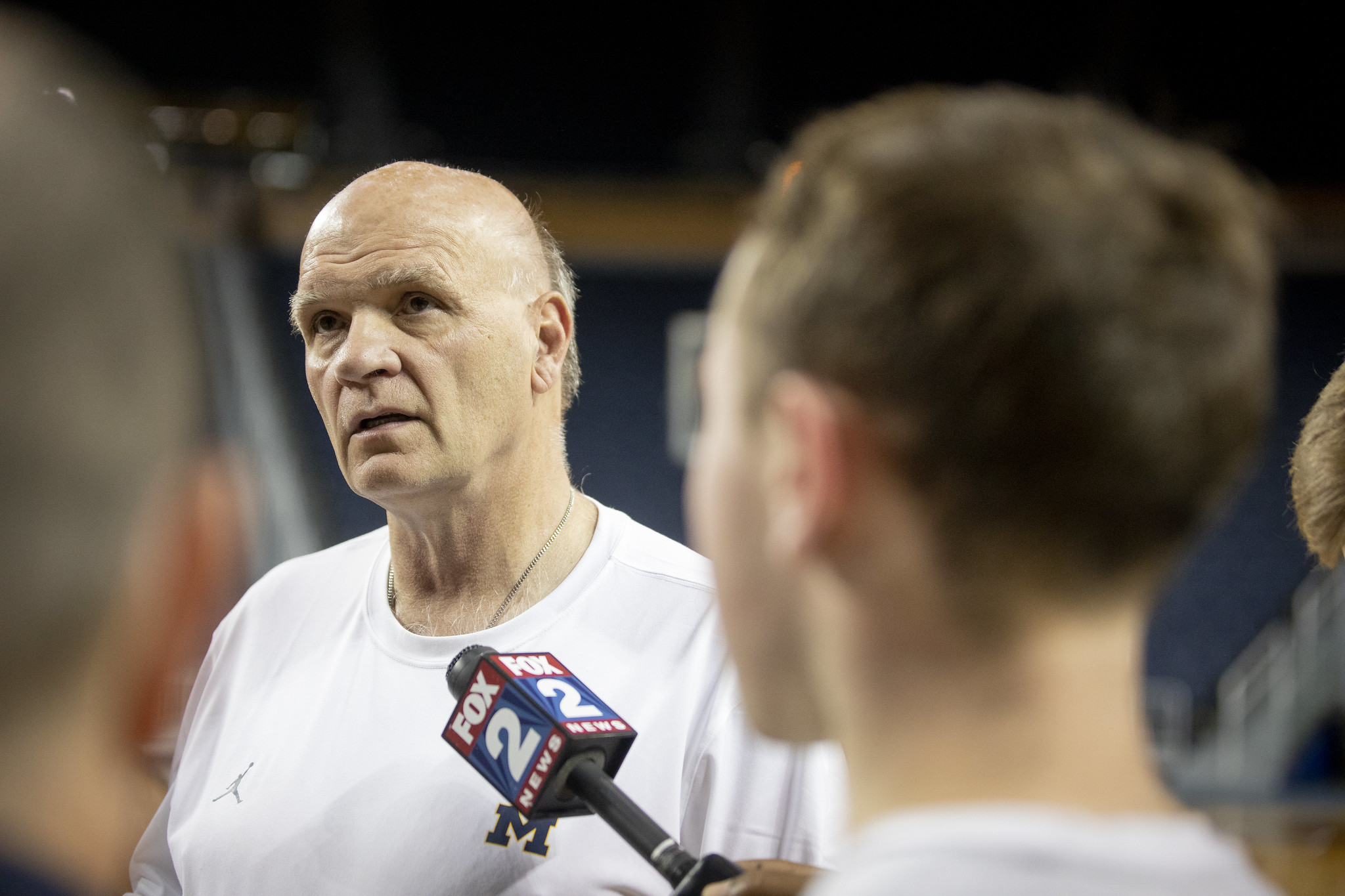 He pieced it together on stage.

"Chillax," the swarthy little beast who described himself as an "intergalactic space badger" and managed to pronounce the air quotes in his name, sat in the front row. He uttered some words of encouragement. These were exactly the same words he'd heard in a similar context a long time ago on a bus trip that seemed to take months. Another life.

A key turned in his mind. The nagging familiarity of everything that had happened to him over the past month fell into place. "Chillax" was the goofy sidekick constantly getting himself and everyone he knew into trouble. By virtue of being British, Idris Elba was the philosopher of the group. Prince, naturally, was the ring leader and emcee. That made Matt LeBlanc the damaged but beautiful love interest?

[After THE JUMP: the reveal!]

Here the process of putting it together nearly seized and fell over. But surely that was less strange than his… well… casting in a role he was entirely unsuited for. And far less strange than the entire audience being outcroppings of one communal organism that claimed to originate from the Small Magellanic Cloud. (Except for the strange and small outcropping he thought of as Carl. Carl swore on his mother's tentacles he was an appliance repairman from Plano, Texas.) The players were strange, and often in strange places. But they were all there, all in their place.

Prince handed him a mic. The music started. Phil Martelli was re-enacting the movie Eight Mile at the behest of unknown forces.

At least this explained why everyone was calling him "Ill."

The beat hung in the air for a few seconds as Martelli swayed. He would not rap again. He must not. He must give voice to the rebellion rising in his breast. He felt he had been here many, many times before. Memory was a funny thing at the best of times. Here the past evaporated in a haze. He remembered every breath from the 1972 East Regional playoff between Scalp Level and East Thrumbrock. He remembered sitting down, getting fired.

He remembered meeting "Chillax"… didn't he? Was it a diner? Did he come in on a horse? No. People don't ride horses into diners. What city was this? It was supposed to be Detroit but he'd been to Detroit over and over again and this wasn't it. It was a constantly receding cardboard cutout, details filling in whenever his attention turned to them.

He had a ghost of a memory about a hot dog. Something about sitting down at a stool and focusing on a hot dog. Pouring all his awareness into the hot dog, searching for a flaw in it? When he ate it the mustard had tasted of pennies? Maybe that's what mustard tasted like and he'd forgotten that.

The crowd was booing. It had probably been booing for a while, because Prince was walking towards him with a disappointed look on his face and the music had cut out. He had sat motionless during the climactic scene where he overcame his stage fright and blasted his opposition into mute acceptance. Well, good. Screw 'em and their metallic mustard.

Martelli knew that time was not up. It would never be up. Now if he could just remember it.

THE STORY CONTINUES IN "ILL MARTELLI," TO BE PUBLISHED BY SIMON AND SCHUSTER THIS FALL!

That or small children got at Brian's computer and self posted.

I miss the stories of mattresses.

I'm guessing this is the side effect of Brian self-medicating on doses of tonic water and gin to get a dose of quinine? 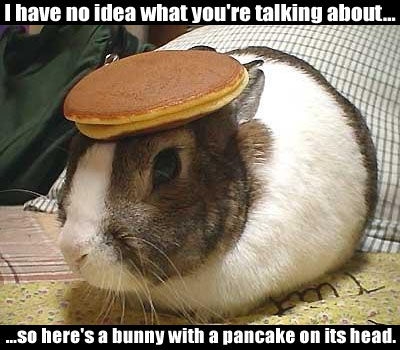 Magnus posts good football content on the boards and this gets posted on the front page, yet front page content drives all the clicks?

Whose blog with no sports started dyin'

So he posted some shit

to see if it'd stick

Phew, I'm glad this post was whatever this was instead of a post about Phil leaving. After the DDJ and Todd news, I'm kinda on edge regarding the hoops team. SOMEONE TALK ME DOWN! TELL ME IT WILL ALL BE OKAY ONCE THE VIRUS HAS CULLED THE HERD!

Even *I* think this is crazy, and I'm a pickle with rat limbs!

Last time I saw DRC at Yost he seemed a little chillax to be writing this every three weekly crap.

This is the most baffling thing I've ever read on this site.

Yeah, this is what self isolation gets you.

I had this exact same dream last night except it was a nightmare.

I had this exact same dream last night except I was naked and didn’t know when or where the final was.

Carl here and while this epic was being composed I was over by Vets Park creating a beam pocket and temporarily supporting some existing LVL’s. My mother should not be invoked by Herr Commissar and I prefer upstate NY to any part of Texas.

Is someone standing behind Martelli or is that just his do?

Looks like I picked the wrong week to stop sniffing glue!