Some Unknown And Interesting Facts About Hunting

As we all know, Hunting was the main source of obtaining food in the ancient days when agriculture was yet to be discovered. Hunters used to roam in the wild day in and day out in search of food before they learnt to grow their own food and settled in places where they could grow farms.

In the wake of the above, following are some of the interesting facts related to hunting that many people might not know. 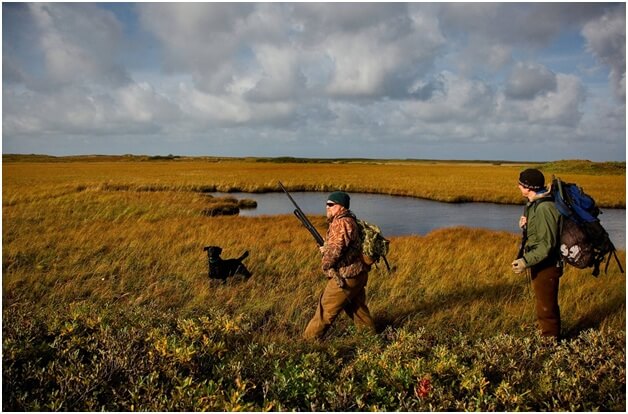 Even today, hunting remains to be the main source of acquiring food for certain groups of people living in forests and remote parts of the world, but for others, it has now become a sport. While many people believe that hunting helps a lot in controlling the wildlife population, there are other groups which believe that hunting is the main cause behind the extinction of rare species. Irrespective of what various groups have to think, ‘regulated hunting’ remains to be legal in most parts of the world.

Eric John is the founder of LifeUnderSky.com. This blog focuses on hunting/shooting/survival. As in his experienced, He will guide you through the Do’s and Don’ts of the hunting world and transform you into a better hunter. Whether you are an experienced hunting or an absolute beginner, you will find a gem!

The post Some Unknown And Interesting Facts About Hunting appeared first on www.GunsandOptics.com.

Some Unknown And Interesting Facts About Hunting