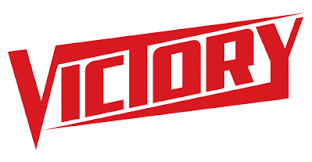 On the 13th of August Victory Fight went down in Guangzhou, China with Filipino Based Fighters Ahmed Mujtaba and Ariel Alamo took part. This was the first show in China under the Victory Fight banner. Below are the full results for the Mixed Martial Arts bouts brought to you by Powcast.net.