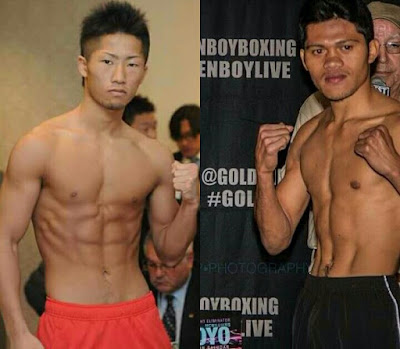 Today Ohashi promotions officially announce Naoya Inoue and Takuma Inoue's next fight. The Inoue brothers will face fellow Asians on their next bout,The show, which is set to take place at Sky Arena in Kanagawa Japan has been set for September 4th. 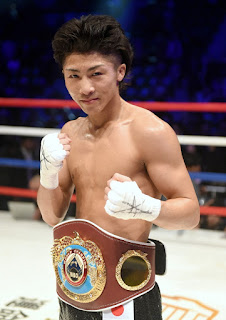 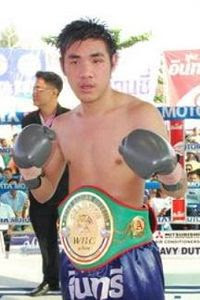