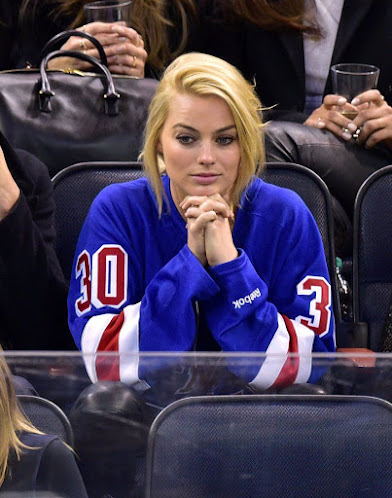 The short answer to that question in my opinion, a lot!
First problem and most obvious, they aren't scoring. Their Power Play is the worst in the league.
Second, the Rangers had the #1 pick in the draft and they used it on the consensus #1 pick, Alexis Lafreniere. You would think that's a good thing, but people and pundits are often stupid and wrong and don't listen to me enough. I was never sold on the kid. Listen, sometimes there are no-doubt talents, like a Connor McDavid. This kid is no damn Connor McDavid. Personally, with a #1 pick, if there is an elite Center of D-man there, you take that over a winger, they're more valuable. I told my pal SULLY before he past as well as my pal Hotch the Rangers should take Quinton Byfield. 18 year old Center, 6'4" 214 pounds. I told my daughter the same thing when we sat down to watch the draft, as she wanted to see where Erie Otters D-man Jamie Drysdale went.