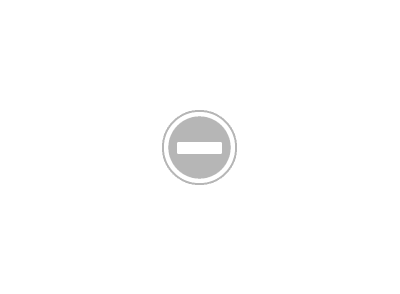 This post is more about Sir Mark Prescott than the rest of the field. In truth, it doesn't look the strongest of races.

A 10-Horse Novice on standard to slow going.

I often think Betting on any debutante is either the best or worst idea you ever had. In truth, it is much easier for any horse to win second start compared with first. I know a few of you will say well this trainer or that does exceptionally well. You're correct, they do. However, if you are looking at winning and losing in general terms you have your work cut out.

In fact, I could show many statistics that would most likely put you off betting on debutante for life.

It wouldn't be a bad thing if I did.

Sir Mark Prescott is one of many trainers who I would be hard pressed to bet when making their debut.

My data goes back to 2006 and I update every scrap of information for Prescott's two-year-olds covering the Flat turf season.

You don't need to be Einstein to work out Polar Ice is a three-year-old and he is running outside the parameters of my data.

Perhaps my findings are worthless here!

My data details that Sir Mark Prescott has a 4% strike rate with his debutantes (2yo) and that is from over 300 horses.

The biggest winner was priced 33/1.

However, he has had just three winners over 10/1.

Polar Ice is an interesting debutante and caught my eye. That doesn't mean I think this gelding, a son of Dansili is a good bet. To be honest, I haven't even thought about the horse's chances, I'm just painting a picture, and will reveal the statistics and let you make up your own opinion.

This March foal cost 120,000gns at the yearling sales. He is out of a talented race mare [Queen Of Ice] who won on debut (2013) and still in the ownership of Cheveley Park Stud. She was trained by William Haggas, where she remained for her ten-race career, covering three seasons.

Queen Of Ice proved bitterly disappointing on her three starts at four, racing at pattern class, and retired thereafter.

Polar Ice has a good deal of hope based on his breeding, yearling price tag and calibre of trainer.

Would I be betting on this horse to make a winning debut?

In general, the odds of Prescott's debutantes detail little value. In fact, the majority have terrible stats. The only exception is when his debutantes start at short-priced favourite.

I would give this horse some hope if priced 5/1 and less sp. However, over those odds, the chance of winning would be greatly reduced.

To be fair, I would rather lay this colt to lose than bet to win if outside the above-mentioned betting guide.

What's interesting is that I would be half interested in betting on this gelding second start, especially if fancied in the betting on debut but disappointing.