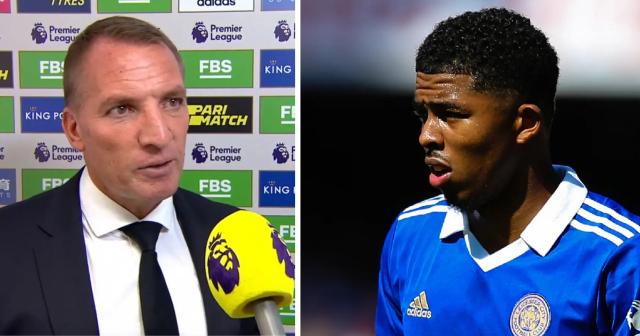 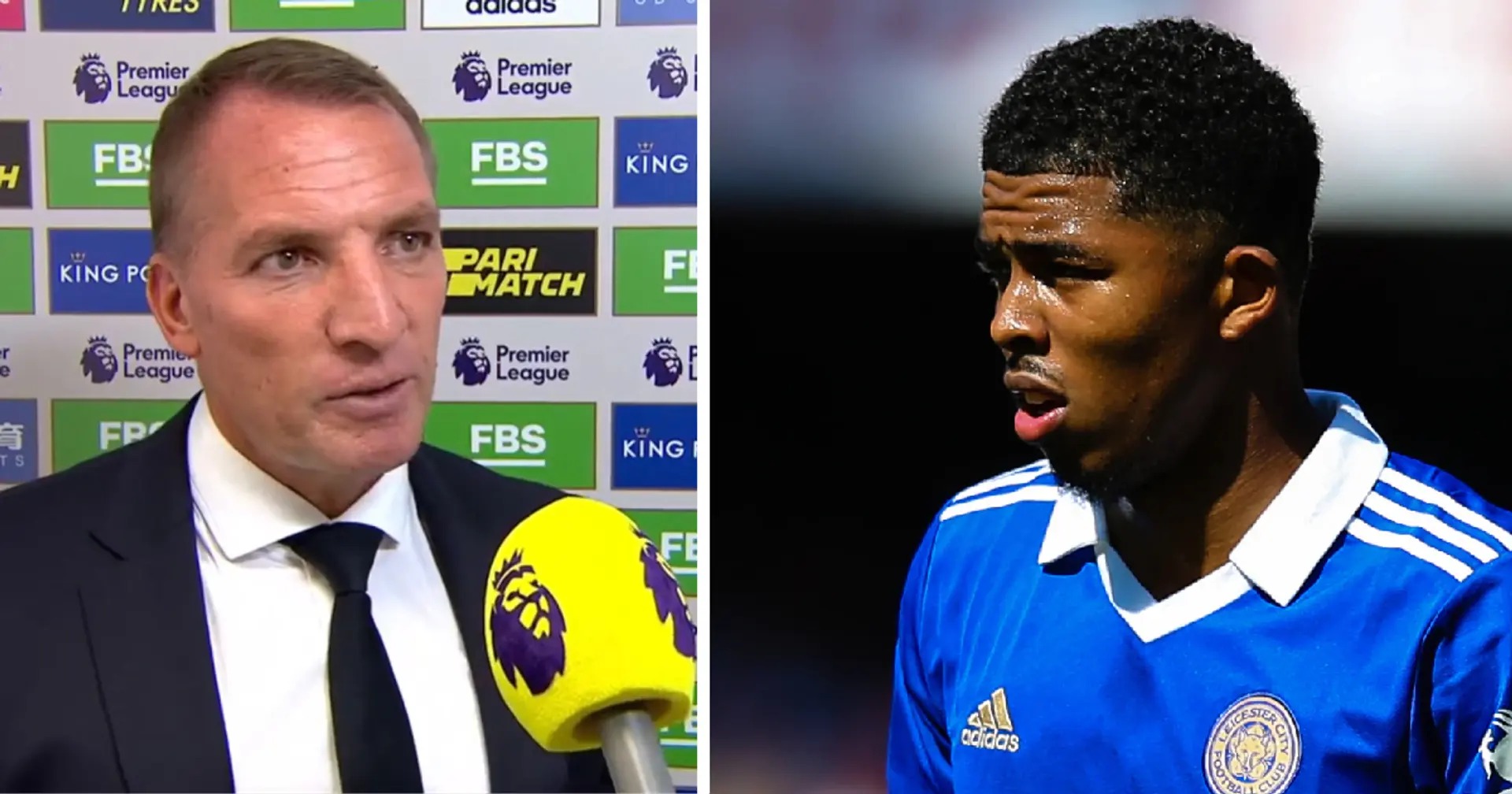 Wesley Fofana and Youri Tielemans have been left out of Leicester's squad for the Southampton game.
The Frenchman is linked with a move to Chelsea. The centre-back reportedly pushes for a move to the Bridge but Leicester refuse to accept a few lower than £85m.

10 Australian Brands That Are Popular…
Dosa ($DOSA), is a Crypto Voting Plat…
Porsche overtakes Volkswagen as Europ…
Indigenous-Owned Company Canndigenous…
Bournemouth 0-3 Arsenal: 5 Talking Po…
"I don't know," Brendan Rodgers said of Fofana's and Tielemans' futures after the game that ended in a 2-1 defeat.
"There’s a few offers for some players nowhere near the Valuation the club would want to sell.
"None of them are for sale but I know how the game works. There’s a few weeks to go. I don't know what's going to happen.
"Wesley Fofana is just a young player who is not quite in the right frame of mind. A lot is going on behind the scenes, it’s a difficult moment for him.
"He’s a good kid, he’s been great for us and at this moment it’s a difficult one for him."