Thomas Meunier keen to come to Barcelona rather than Manchester United 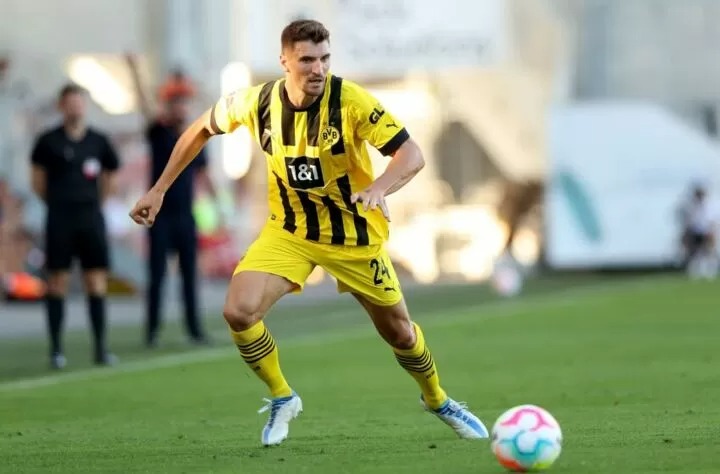 Barcelona are determined to strengthen at right-back this summer and one of the options they’re looking at, according to Mundo Deportivo, is Borussia Dortmund defender Thomas Meunier. The Belgian is thought to be keen to come to Camp Nou.

THE HIDDEN HILLS OF CADAQUES
10 Best Hotels In Las Vegas
paris jackson RELEASES NEW SINGLE “ju…
Vodafone le Spune Clientilor Cum Pot …
Orange Transmite Meciurile din Champi…
But Dortmund aren’t amenable to a sale. They don’t want to have to replace a starter with just ten days left in the transfer window. Barcelona aren’t the only interested party in Meunier, either.
Also in the picture are Manchester United, who have been linked with several different options at right-back including Barcelona’s own Sergino Dest, who’s surplus to requirements at Camp Nou. But Meunier’s priority is to come to Barcelona.
Meunier, a Belgian international, began his career with local side Virton before joining Club Brugge. He left them in 2016 for France and Paris Saint-Germain before joining Dortmund back in 2020. He’s plied his trade in the Bundesliga for them ever since.

Thomas Meunier keen to come to Barcelona rather than Manchester United